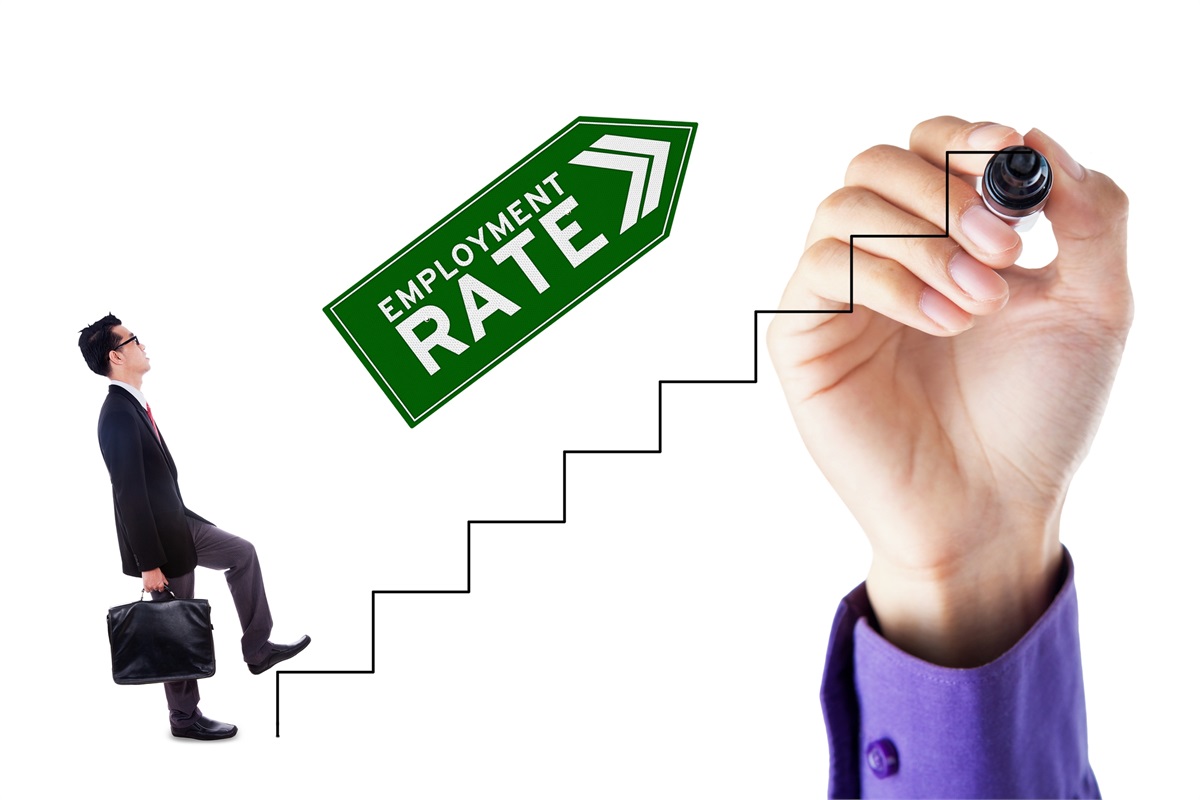 The number of Americans applying for first-time unemployment benefits declined. Just 684,000 people filed claims during the week of March 20, down 97,000 from the week before, according to last week’s report from the Labor Department.

Granted, that’s a large number – higher than the highest number of first-time claims during the Great Recession – but it’s the smallest we’ve seen since the pandemic began, according to Christopher Rugaber of the AP. He wrote:

“Economists are growing more optimistic that the pace of layoffs, which has been chronically high for a full year, is finally easing…Still, a total of 18.9 million people are continuing to collect jobless benefits…Roughly one-third of those recipients are in extended federal aid programs, which means they’ve been unemployed for at least six months.”

Consumer sentiment also improved, according to data released last week. The University of Michigan’s Index of Consumer Sentiment was up 10.5 percent month-to-month, although it remained down year-over-year. Perceptions of current economic conditions improved, too. Surveys of Consumers chief economist Richard Curtin reported:

“Consumer sentiment continued to rise in late March, reaching its highest level in a year due to the third disbursement of relief checks and better than anticipated vaccination progress…The majority of consumers reported hearing of recent gains in the national economy, mainly net job gains. The data clearly point toward robust increases in consumer spending. The ultimate strength and duration of the spending surge will depend on the rate of draw-downs in savings since consumers anticipate a slower pace of income growth.”