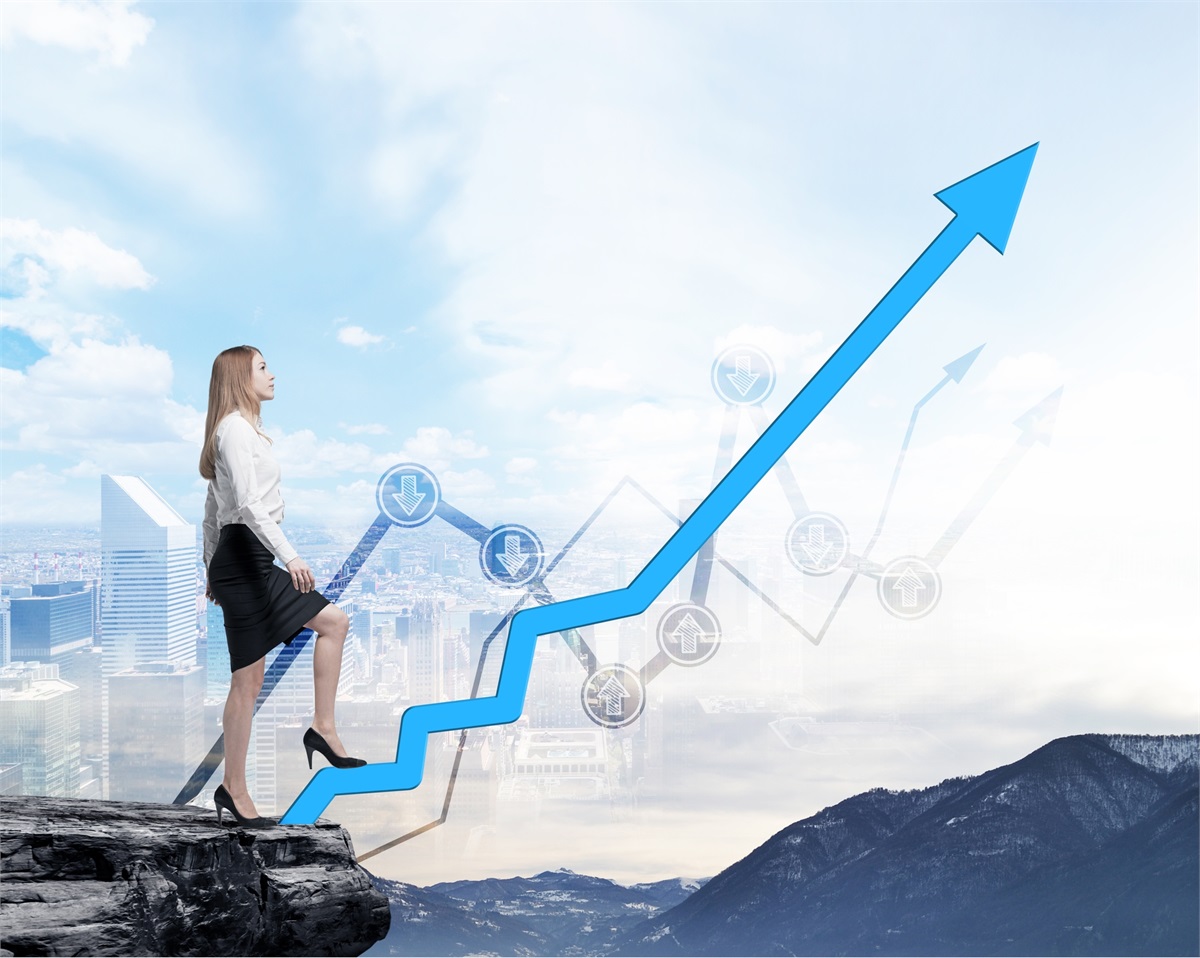 Everything went up – and that’s unusual.

Randall Forsyth of Barron’s explained, “Like our major political parties, the stock and bond markets seem to live in two different worlds these days. The former sits at record levels, suggesting we live in the best of all possible worlds. The latter sees things as bad and only getting worse.”

The Federal Open Market Committee met last week (they decide whether the central bank of the United States should push rates higher or move them lower). It left rates unchanged, but indicated a willingness to lower rates in support of economic expansion. That was music
to the ears of some investors and the Standard & Poor’s 500 Index rose to a record high, reported Sue Chang and Mark DeCambre of MarketWatch.

The Fed’s song was the same as the one already playing across the world. Central bankers in Europe and Japan had signaled they were willing to encourage economic growth by easing rates lower and using other tools available, reported Leika Kihara and Daniel Leussink of Reuters.

Last week, the U.S. bond market gained value, too, as interest rates moved lower. Falling interest rates suggested bond investors were hearing a different tune. When investors are willing to accept lower yields, it suggests they’re worried about what may happen and are seeking safety. In some parts of Europe, investors are accepting negative yields – taking small losses to own government bonds they
perceive to be safe – because they are pessimistic about the future.

There is plenty to be concerned about, including ongoing trade issues and conflict in the Middle East. Only time will tell how recent events will affect the U.S. and world economies.

photo by:  Beautiful woman going up along the growing arrow © Denisismagilov | Dreamstime.com