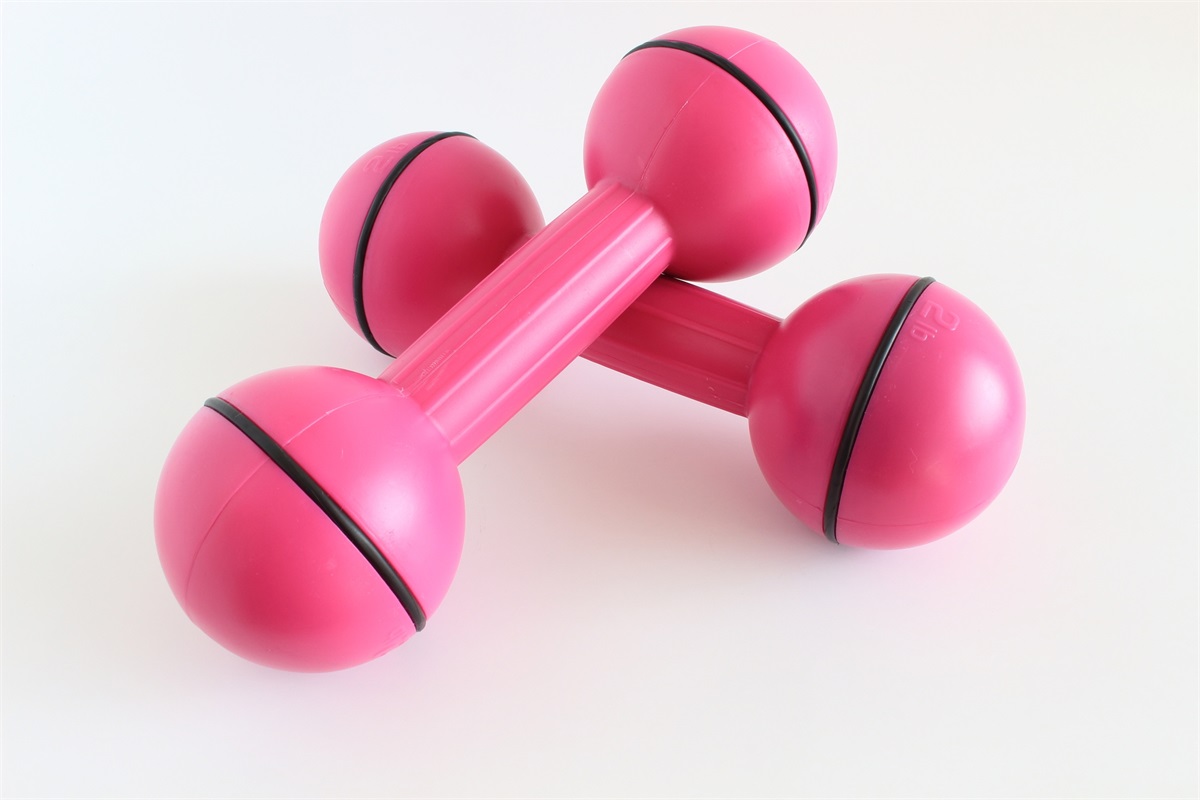 Researchers tested the relationship between mental health and exercise by collecting self-reported data from 1.2 million Americans. They discovered exercise – including everything from childcare and housework to weight lifting and running – can improve mental health.

Americans who were active tended to be happier and experienced poor mental health about 35 days a year.

In contrast, those who remained inactive felt bad emotionally about 53 days a year, reported Entrepreneur.com. Exercising in a social setting – team sports, classes, and group cycling, for instance – appeared to deliver the biggest mental health benefits.

The study’s findings indicated it might be possible to exercise too much. “Exercising for 30-60 minutes was associated with the biggest reduction in poor mental health days…Small reductions were still seen for people who exercised more than 90 minutes a day, but exercising for more than three hours a day was associated with worse mental health than not exercising at all. The authors
note that people doing extreme amounts of exercise might have obsessive characteristics which could place them at greater risk of poor mental health.”

If you’re not exercising regularly, you may want to find ways to include it in your day.