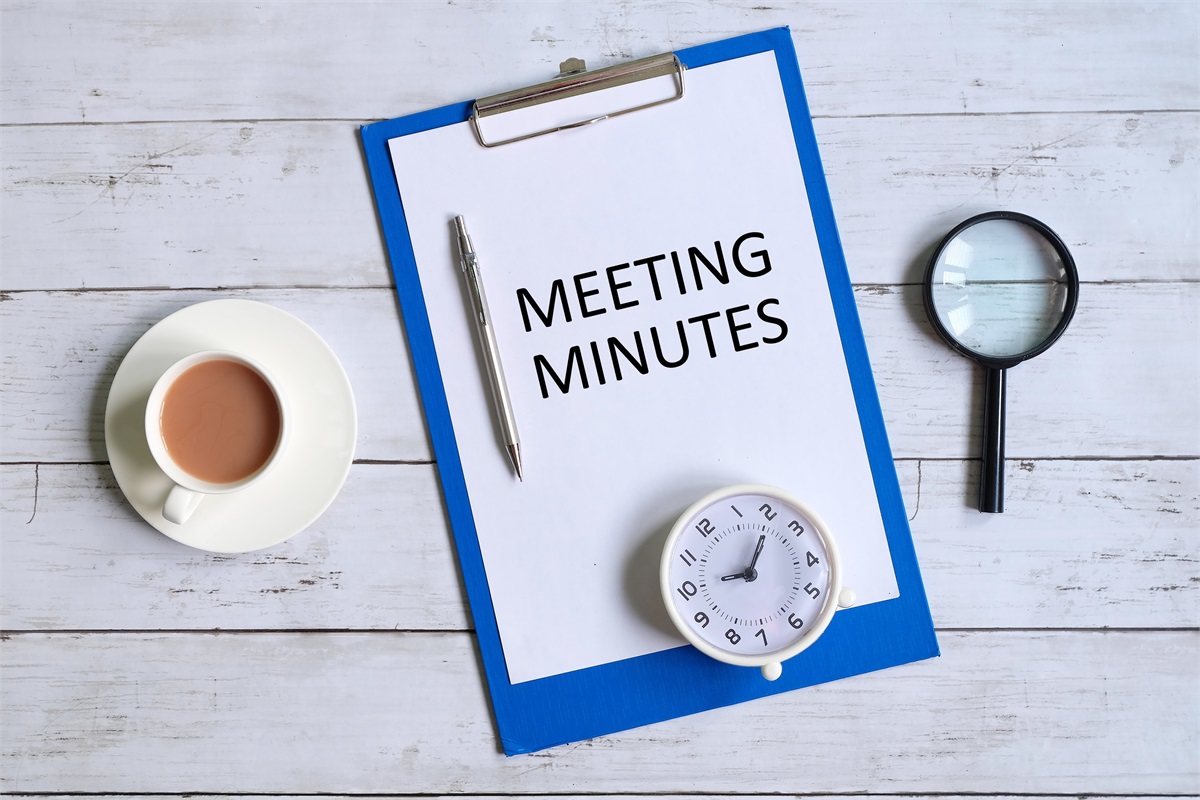 Fed Published the Minutes from its August 1 Meeting

Tick, Tock.
Not everybody loves meetings and even fewer enjoy reading the minutes, but investors make an exception with the Federal Reserve. This week the Fed published the minutes from its August 1 meeting. While no changes were made to interest rates, the minutes did provide insight to how the Fed sees the U.S. economy.
Key Insights:
• The economy is strong. The economy is poised for its best annual growth in a decade due to stimulation from tax cuts and federal spending. The current nine-year bull market is about to be the longest bull market in history and the stock market hit a new high last week. Inflation is back to the 2 percent range, after missing for several years, and the already tight labor market continues to tighten, reported The Wall Street Journal.
While the Fed remains concerned about the risks of inflation, it also is concerned about slowness in the housing market. Home building has declined due to a labor shortage and to higher cost in materials from tariffs, according to The New York Times.
• When will the Fed stop raising rates? The Fed is all but guaranteed to raise rates in September, with market odds at a 96 percent probability and a 60 percent probability for another hike in December. The Fed will continue its gradual interest rate increases for now as long as economic activity is consistently expanding at a sustainable rate. The minutes revealed the Fed governors will soon revise its policy stance from “accommodative to neutral,” reported MarketWatch.
• What does the Fed think about tariffs? The Fed is aware tariffs could derail their initial plan of steady rate hikes. Although concerned about President Trump’s tariffs, they are  waiting for economic data to assess the damage. They did, however, say tariffs would have “adverse effects on business sentiment, investment spending, and employment.
Moreover, wide-ranging tariff increases would also reduce the purchasing power of U.S. households,” reported The New York Times.
The Fed is content, for now, with their current policy stance of steady rate hikes, but are on edge as they wait to see how fiscal policy plays out in the data. The Fed is more likely to raise rates two more times this year given the strength of the economy