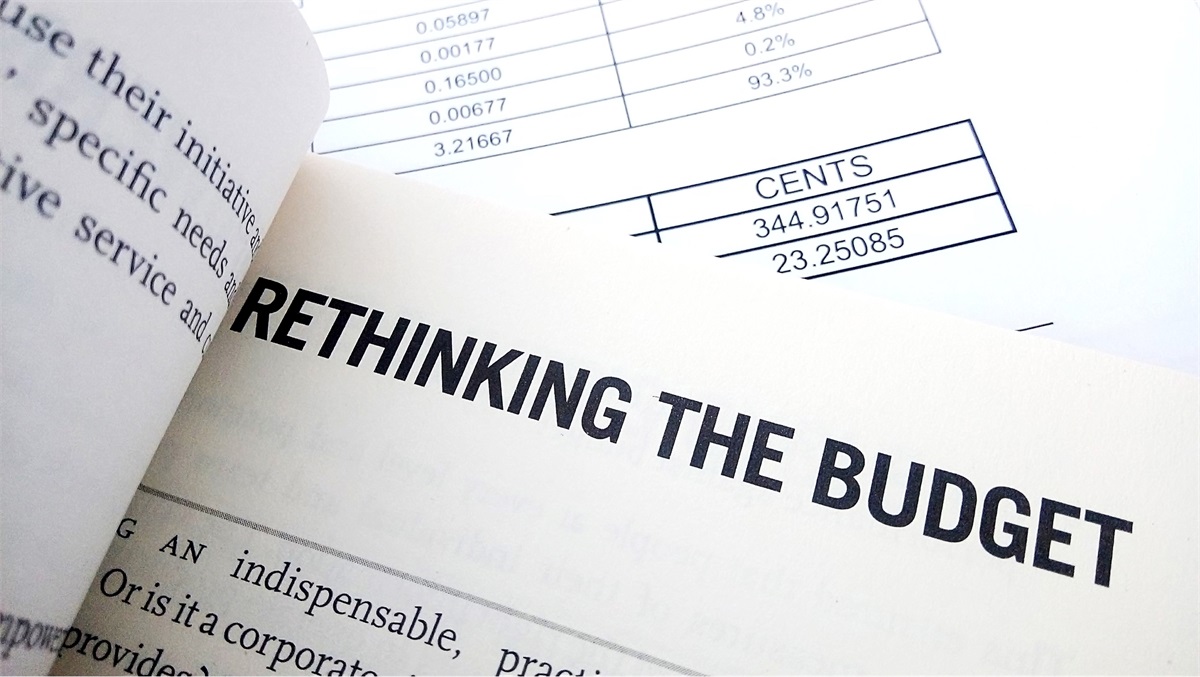 The Standard & Poor’s 500 Index, which has gotten off to its best start since 1987, ended the week with a slight loss, while the Dow Jones Industrial Average and Nasdaq Composite finished slightly higher, reported Ben Levisohn of Barron’s.

News the U.S. government shutdown would end, albeit temporarily, appeared to be of little interest to investors. Barron’s suggested the markets’ muted response to the government reopening was in balance with its response to the shutdown – there wasn’t much of one. In fact, the S&P 500 has gained 10 percent since the federal government closed.

Despite apparent disinterest, the shutdown could negatively affect sentiment, according to Sam Fleming and Brooke Fox of Financial Times. They reported:

“The record-breaking US government shutdown is triggering ripple effects across the US economy and risks denting confidence among companies that have already been fretting about trade disputes and stock market turbulence. Shutdowns have historically had only fleeting economic effects, but Jay Powell, the Federal Reserve chairman, warned last week that a dispute that outlasts past impasses could begin to change the picture for the worse.”

Last week, stock investors weren’t all that impressed by earnings, either. Earnings indicate how profitable companies were in the previous quarter. At the end of last week, 22 percent of companies in the S&P 500 had reported earnings and, overall, they were 3 percent above estimates, according to John Butters at FactSet.

However, indications the Federal Reserve may decide to keep more Treasuries on its balance sheet than originally anticipated gave U.S. stocks a boost late in the week, reported Nick Timiraos of The Wall Street Journal. The Fed began shrinking its balance sheet in 2017 by letting Treasury and mortgage bonds mature. We’ll know more after this week’s Fed meeting.