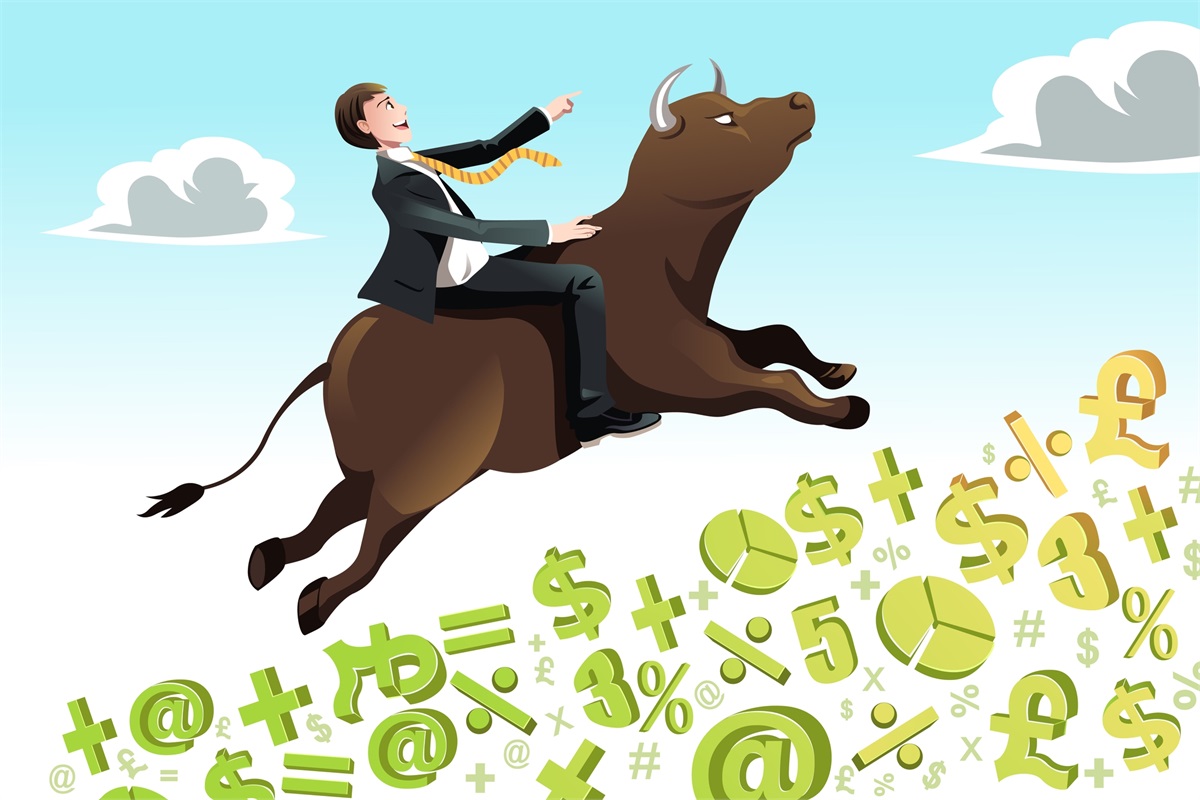 The jobs report was better than expected. Last week, the Bureau of Labor Statistics (BLS) reported that 531,000 new jobs were added in October, lowering the unemployment rate to 4.6%. In addition, the employment numbers for August and September were better than previously reported. The BLS Employment Diffusion Index measures the breadth of employment gains across the economy. It rose from 63.6 in September to 71.8 in October for private industry, and from 57.3 to 70 in manufacturing. The increase suggests that job gains were spread across diverse industries rather than concentrated in specific ones.

Central banks took a measured approach to policy changes. Investors who were concerned that central banks might pull back stimulus too soon were reassured last week. The U.S. Federal Reserve announced that it will begin tapering its bond buying program, and that the Federal Open Market Committee is not talking about raising rates yet, reported MarketWatch. In addition,
the Bank of England surprised investors by not raising rates last week, reported Elliot Smith of CNBC.