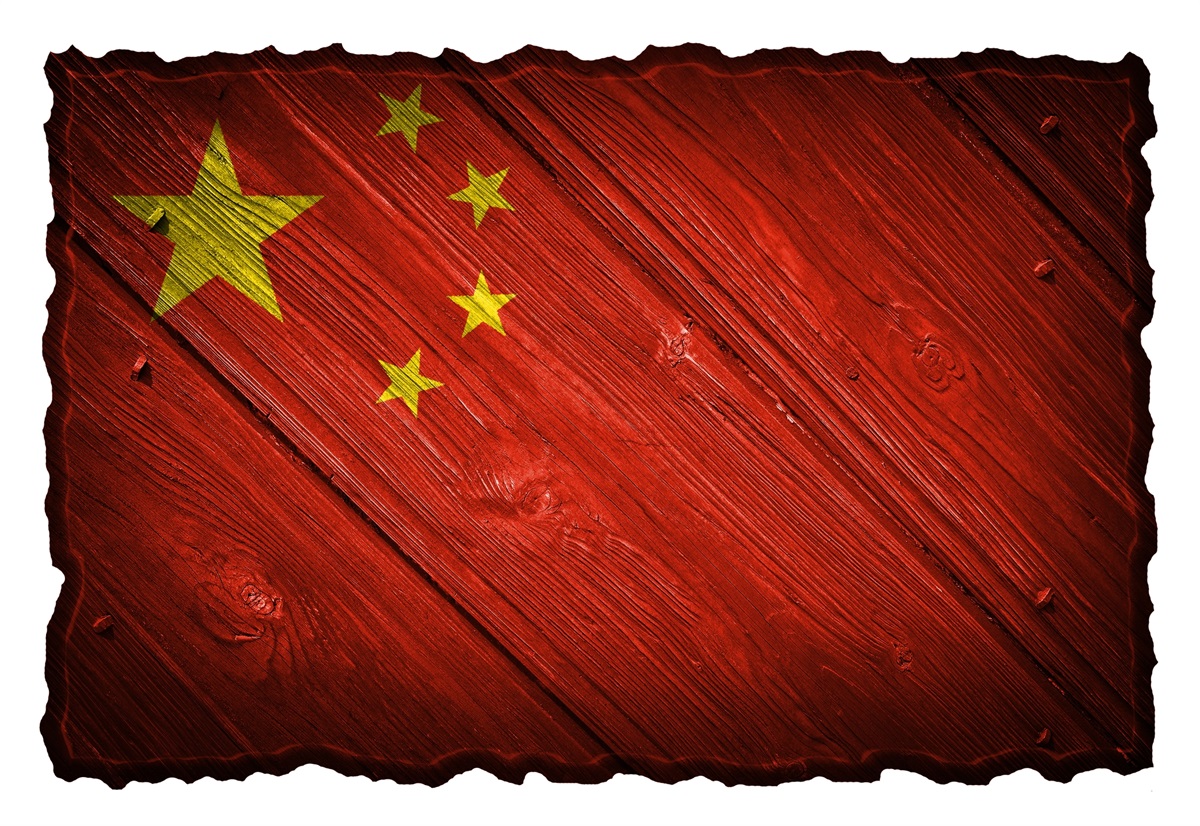 In recent weeks, bullish sentiment has drifted lower like sediment settling after a storm.

Every month, Bank of America (BofA) surveys global asset managers. The most recent survey, which was conducted in early September, showed that fewer managers remain optimistic about prospects for global economic growth (13 percent) or corporate profitability (12 percent). That’s half the number in the previous survey and the lowest percent since April 2020, reported Katie Martin of Financial Times.

When optimism declines, managers typically retreat to safer harbors and portfolio exposure to stock declines. That hasn’t happened this time. About one-half of the global asset managers surveyed in early September by BofA were overweight stock. Cash allocations were rising slowly and there appeared to be little appetite for government bonds, according to Financial Times.

The BofA survey also reported on the concerns of global asset managers. “Inflation is the biggest tail risk for markets, followed by taper tantrum, and COVID-19 Delta variant,” reported Bloomberg. Tail risk is the chance that a loss will result from an unusual event.

Rapidly changing conditions in China also may be a concern for investors. The Chinese government’s recent regulatory enforcement actions during 2021 have negatively affected market values of companies in education, technology, entertainment and home building sectors.

Last week, a number of financial bloggers and commentators were arrested in China, and many financial websites and blogs were scrubbed from China’s social media platforms. The change could help reduce fraud with the unwelcome side effect of eliminating non-government viewpoints, reported Financial Times.

“The uncertainty hovering over China now includes threats of tougher regulation, higher tax rates, greater charitable giving and government influencing business decisions,” reported Financial Times. A China expert cited by the newspaper commented, “‘All of that just leads to the fundamental question of what happens to that excess return that you used to be able to get as an investor in China, and how much is that disappearing or eroding in this new environment…’”

Uncertainty also is an issue in the United States where another debt-ceiling crisis appears to be looming. Jack Hough of Barron’s explained:

“As rising partisan rancor has turned everyday legislating into a death struggle, politicians have grown more willing to use the debt ceiling as leverage. A standoff in 2011 resulted in a credit downgrade to the U.S. government, a brief but angry slide in stocks, and a temporary move higher for bond yields, which accountants later said cost the U.S. government billions of dollars in added interest. The outcome was a shaky compromise, which fell apart in 2013, but Congress hadn’t yet regained its appetite for another round of fiscal chicken, so it suspended the ceiling. There have since been many extensions, the last of which expired at the end of July. The Treasury is now reaching under its couch cushions for funds. Without action from Congress, America will default by mid-October.”