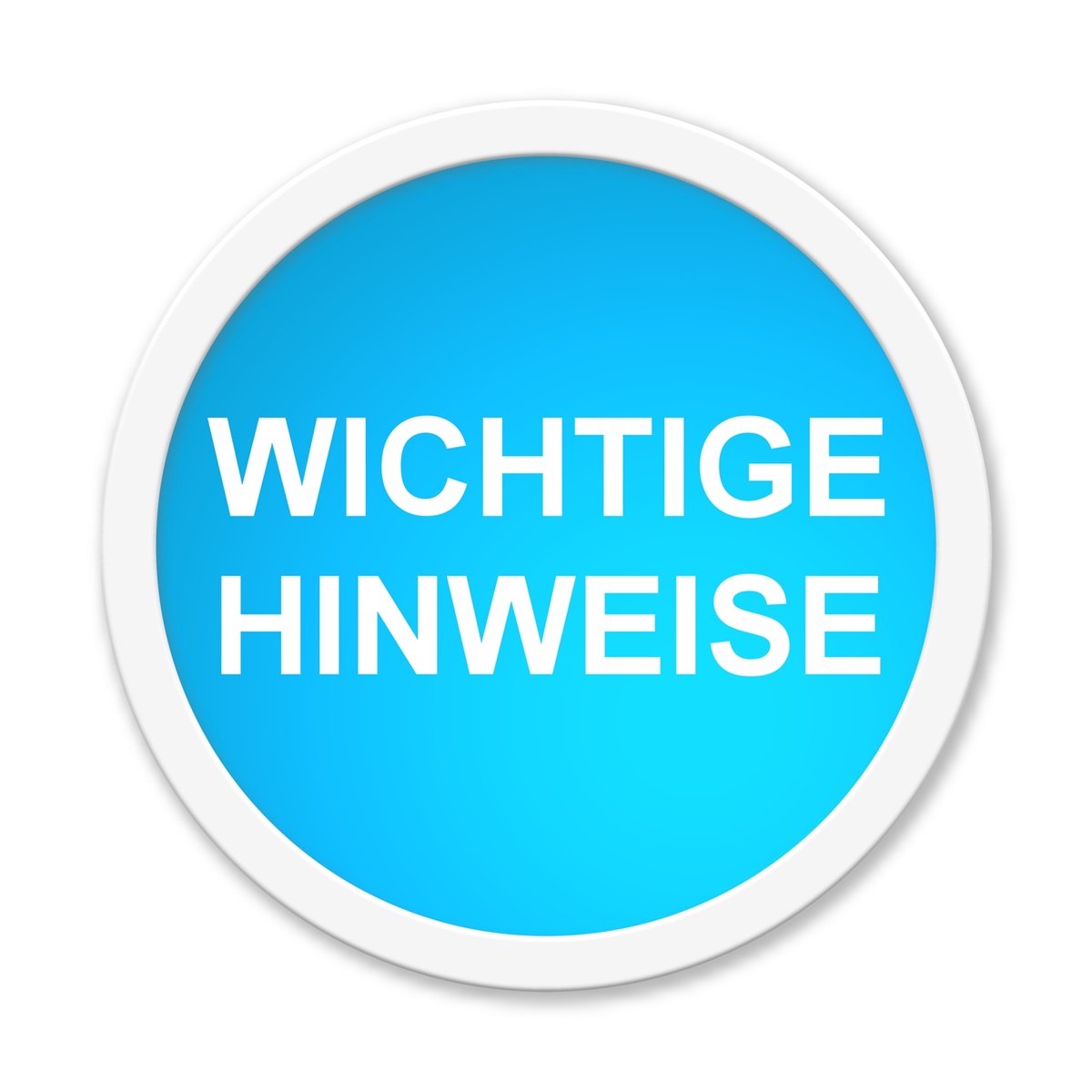 The German language boasts many unique words with oddly specific meanings. You may be familiar with some German words that have become part of the English language such as schadenfreude (finding joy in other people’s trouble), wanderlust (an impulse to travel the world), and weltschmerz (sadness about the state of the world).

Amanda Sloat of ForeignPolicy (FP) reported the Germans have invented a new word to describe debates about when and how to reopen the world: Öffnungsdiskussionsorgien.

The goal of many leaders around the world is to minimize infection, minimize death, and minimize economic hardship. It’s a tall order and there is no ‘right’ answer. One thing is clear, though. People who have been on lockdown, no matter which country they reside in, have cabin fever. FP reported:

“An American expat in Spain promised her teary tween that for her 12th birthday she could help take the trash 50 yards to a communal receptacle across the courtyard; that special gift was scrapped after a police car parked nearby. To take advantage of exemptions allowing owners to walk their pets, one person in Romania took his fish on a walk, while a young woman put her cat in a bag to justify a trip to the mall.”

In the United States, Buzzfeed and BoredPanda have reported on an abundance of pandemic jokes and memes. Americans have watched Michigan’s Father Tim Pelc use a squirt gun of holy water to bless Easter baskets from a socially safe distance. We’ve also been alerted to the possibility of a baby boom that will yield
Quaranteens in 2033 and endless rounds of toilet paper jokes.