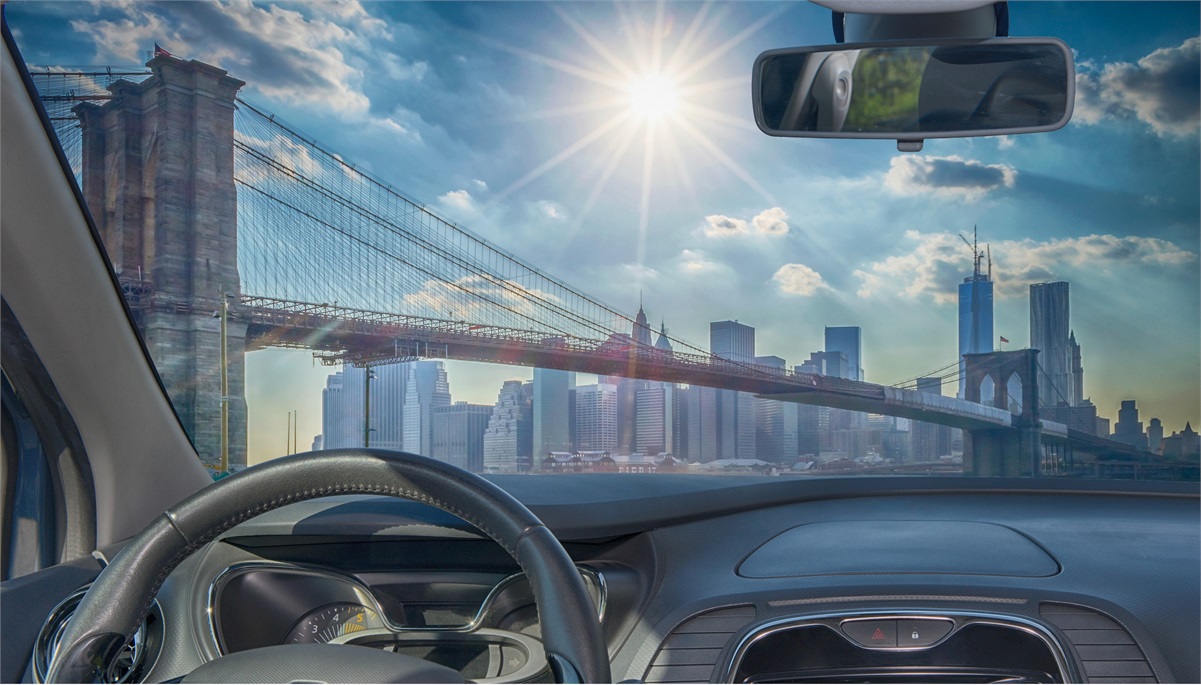 Financial Markets Are The Windshield

Reviewing economic data is a bit like looking in a rearview mirror. Typically, it offers information about what is behind us. For example, last week we learned:

Despite positive trends in economic data, major U.S. stock indices delivered their worst performance since March 2020. Financial markets are the windshield. They show us what investors anticipate may be ahead. Last week, it was clear investors were not optimistic. There were a number of reasons they may have been concerned:

It’s possible we may see more market volatility this week.