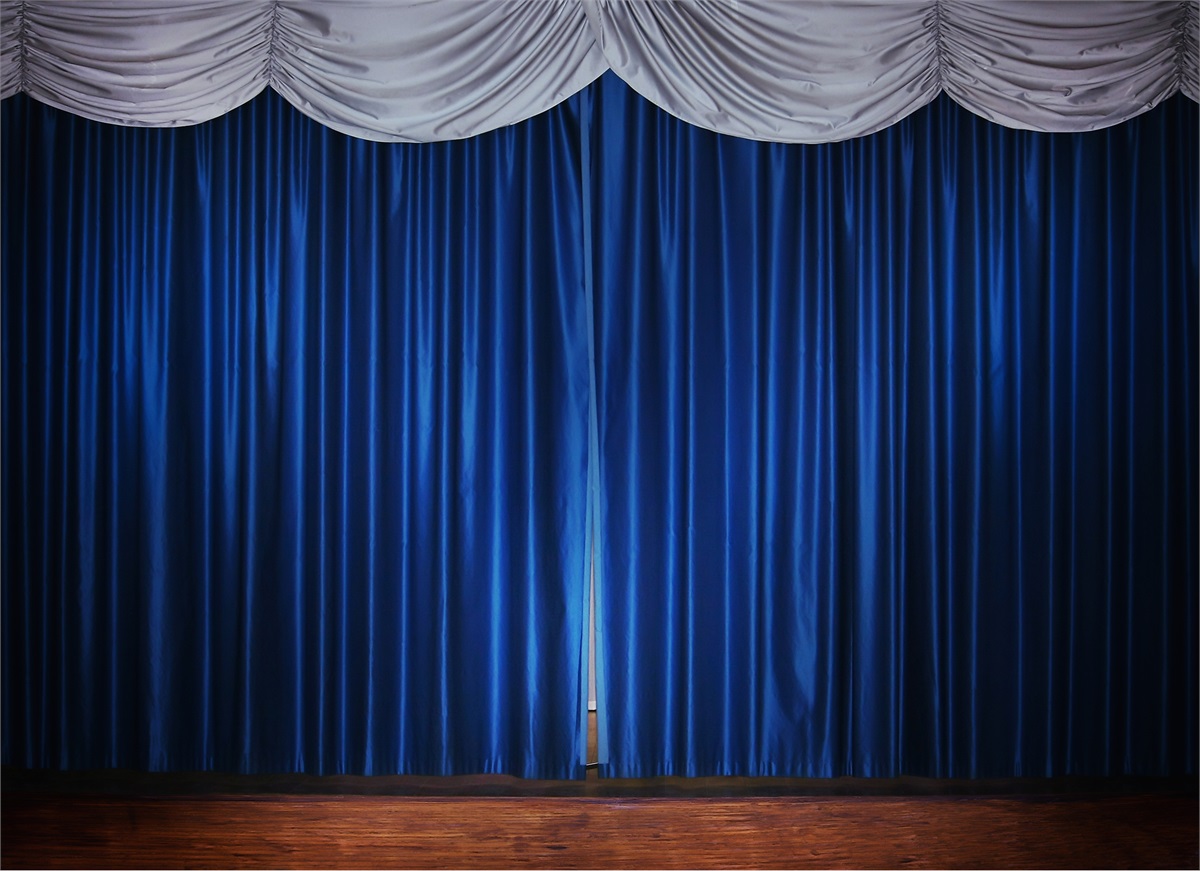 First Act of 2019 Was Impressive

The curtain appeared to close on the first act of 2019 last week – and what an impressive act it was. The Standard & Poor’s 500 Index delivered some dramatic returns and is less than 1 percent away from a new all-time high.

“Trading volume was tepid at best. This past Monday, fewer shares changed hands than on any day since December 24 – when the market closed early for Christmas. Tuesday’s volume was lower than Monday’s, Wednesday’s was lower than Tuesday’s, and...well, you get the point. That was just another sign that no one wanted to place any big bets on the market this past week – in either direction.”

Investors were complacent even though news suggested trade talks with China were progressing well. They remained unruffled in the face of a Presidential tweet suggesting the United States will impose tariffs on Europe in retaliation for illegal subsidies to a European aerospace firm.

There was another interesting development in the United States last week. It was widely reported that a number of companies in retail and banking sectors increased entry- level hourly wages to levels well above the national minimum wage of $7.25 an hour.

The companies are paying $13 to $20 an hour, according to Renae Merle of The Washington Post and a report from Reuters.

That is good news for workers, but not such good news for investors since higher wages could lead to lower corporate profits, reported Joe Wallace and Akane Otani of The Wall Street Journal.