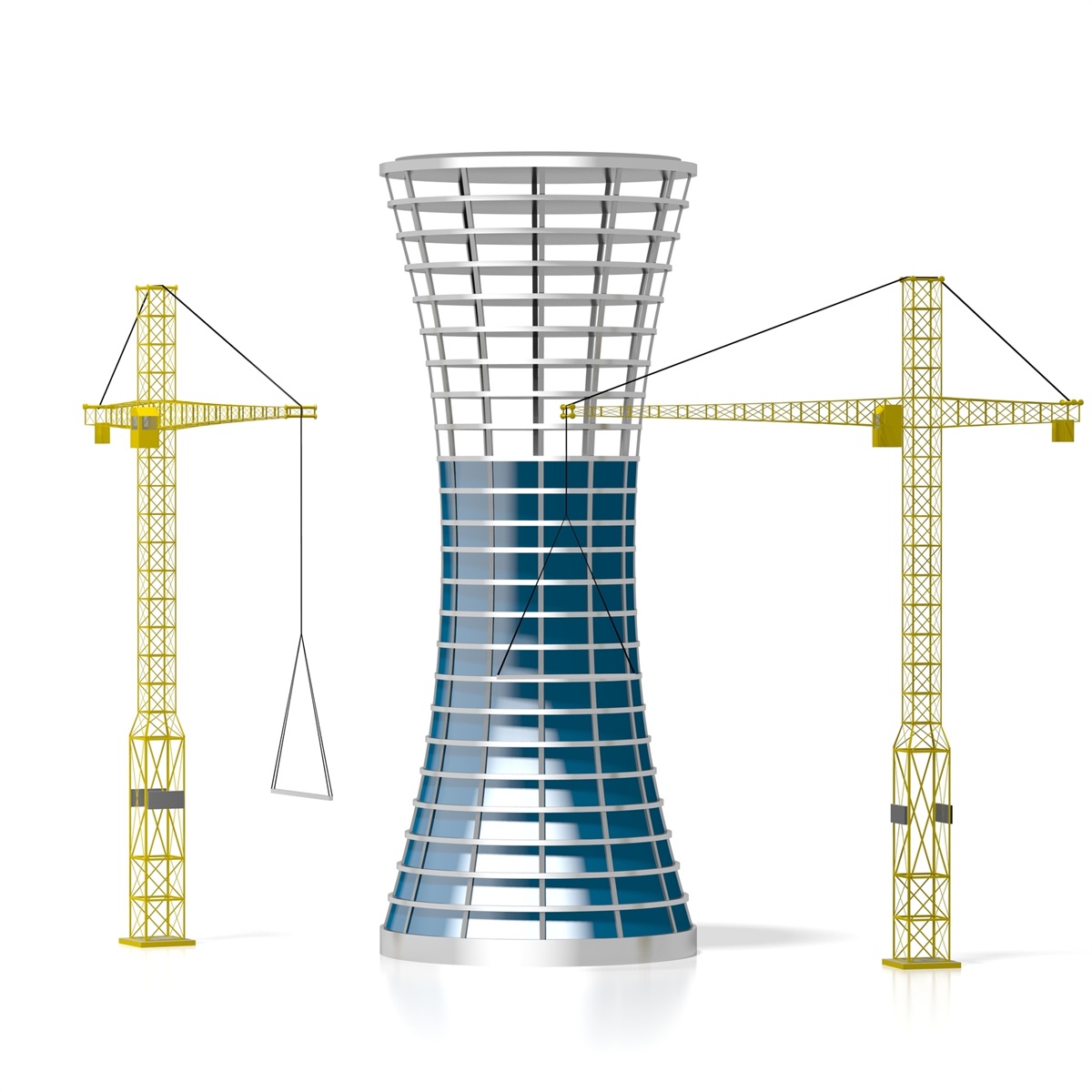 By 2050, about 70 percent of the world’s population is expected to live in cities, reports UNICEF.
The United States is ahead of the curve. Since the 1990s, 75 percent or more of Americans have lived in metropolitan areas. The same was true in Spain, the United Kingdom, Australia, and Canada. In 2000, citizens of Mexico, Korea, and Brazil were largely urban dwelling. By 2050, China and India are expected to have almost two billion people living in cities – and neither will have crossed the 75 percent level.
If the thought of densely packed cities inspires a bit of claustrophobia, you’re not alone. Anyone who has ever watched ‘Green Acres’ knows city living isn’t for everyone. However, cities are innovation engines, reports Fast Company. “The more people there are in an area, and the more densely they’re networked, the more startups get created and the more patents get filed.”
Consider the entrepreneurial example set by a New York City (NYC) deli owner who was trying to figure out how to stay in business on the Lower East Side of Manhattan. The answer was selling air, reports The Indicator From Planet Money:
“So when you buy a plot of land in New York, it comes with what are called ‘air rights.’ That essentially says how much you are allowed to build on that plot of land. Let’s say you buy a plot of land and it comes with 10 stories worth of air rights, you could build a 10-story building on it.”
The deli owned five stories worth of air rights, or 27,960.66 square feet of air. How much was all that air worth? Reportedly, a developer in New York paid about $17 million for it.
Guess who negotiates air deals in NYC.
That’s right: Air brokers