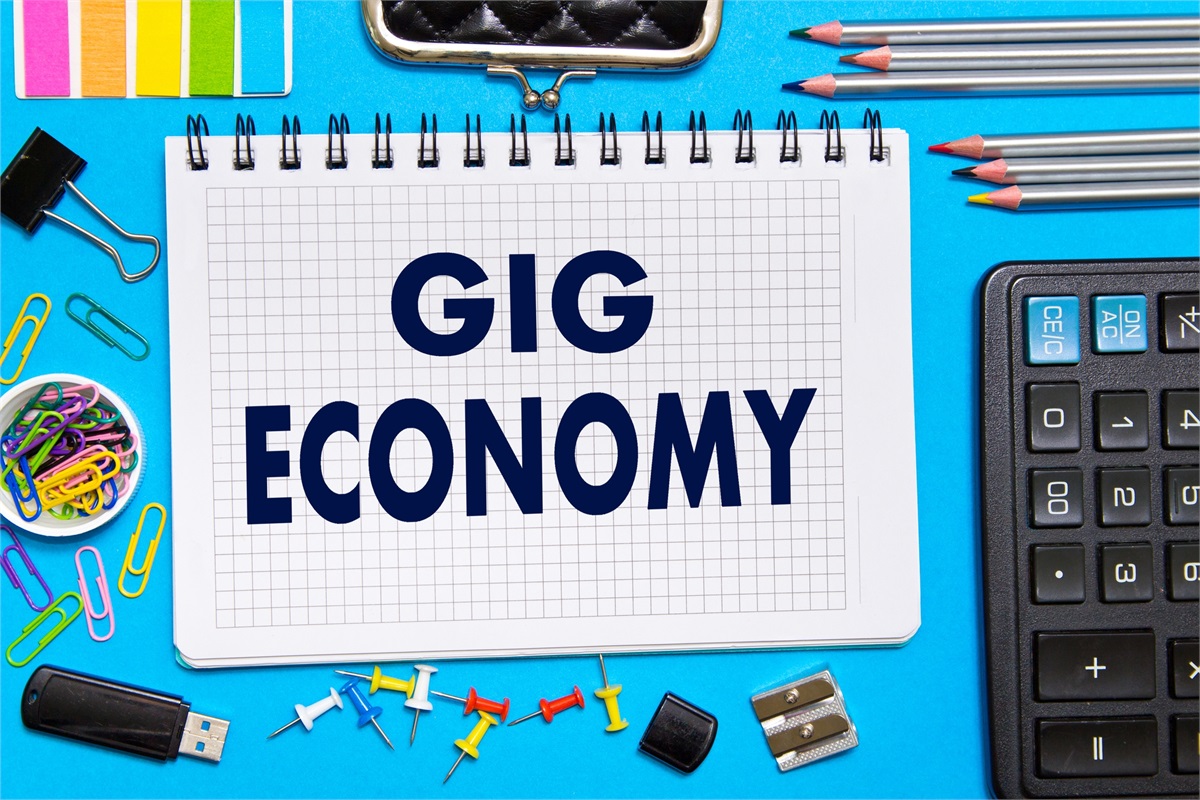 Gig Economy: It's Not Just For Millennials

While the emergence of the Gig economy often is attributed to Millennials, MBO Partners’ 2017 survey found the full-time Gig workforce is a generational mash-up. It includes:
• 38 percent Millennials (ages 21 to 37)
• 27 percent Gen Xers (ages 38 to 52)
• 35 percent Baby Boomers (ages 53 to 72) and Matures (ages 72 and older)
Full-time independents work at least 15 hours per week and average 35 hours per week.
While the term ‘Gig economy’ may conjure images of ride-sharing drivers and homeowners who rent to vacationers, it includes a much broader swath of careers and many people who earn six figures. So, what do Gig economy jobs look like? According to Entrepreneur.com and
Forbes, some of the top gigs include:
• Deep learning professionals. Facilitating machines learning by developing neural networks similar to those of the human brain.
• Robotics designers and programmers. Responsible for building and designing mechanical elements and machinery to streamline operations.
• Ethical hackers. ‘White hats’ help companies evaluate systems for security vulnerabilities.
• Virtual reality freelancers. They develop algorithms and have 3D modeling and scanning skills.
• Social media marketers. Understand platform algorithms and create engaging content to help companies develop their brands and market their products on a platform.
• Multimedia artists. Employ technology to create designs and special effects for digital media.
• Broadcast and sound engineering technicians. Sound is a vital part of radio programs, television broadcasts, concerts, and movies.
• Carpenters. Demand for carpenters is expected to grow by 6 percent through 2024.
• Delivery truck drivers. This may change with the debut of self-driving delivery trucks.
If you’re a risk taker looking for a flexible career or a retiree looking to supplement your income, a job in the Gig economy may be just the ticket.