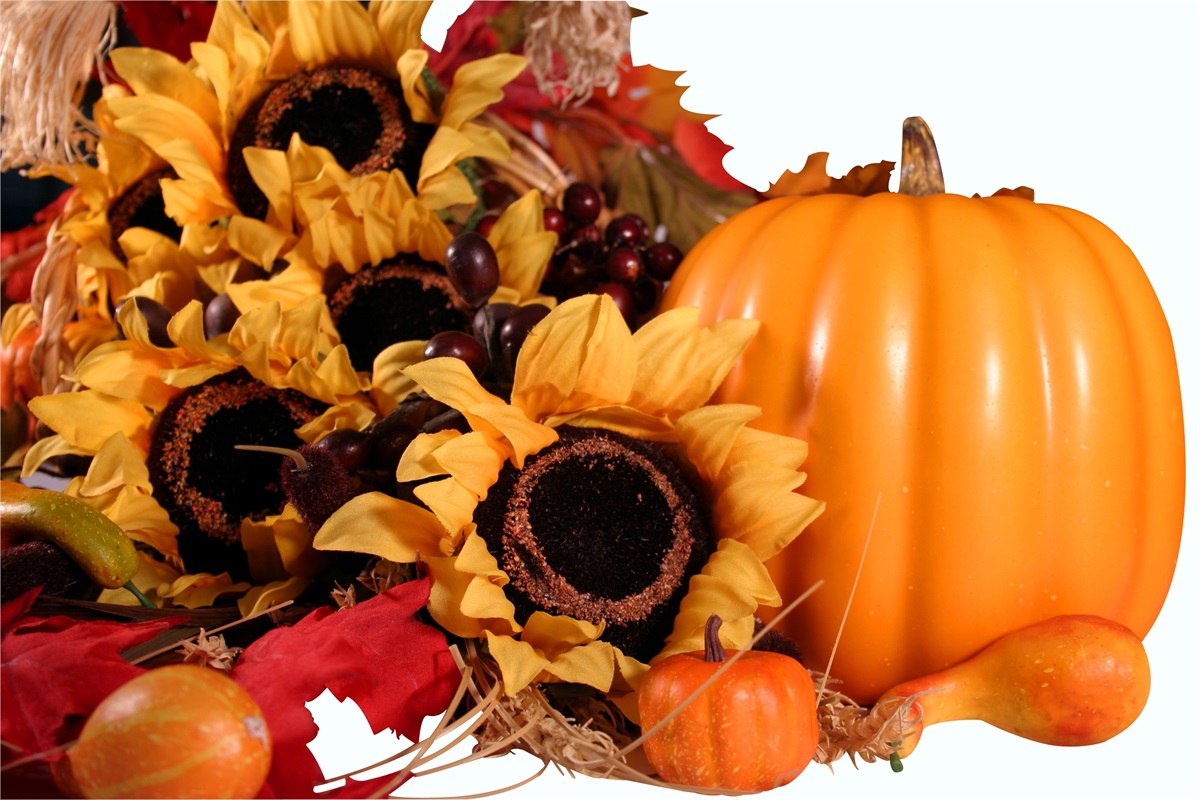 Giving Thanks for the Bull Market

Thanksgiving is in the air!

On Thursday, U.S. investors may find themselves giving thanks for the bull market.

Year-to-date, the Standard & Poor’s 500 Index, Dow Jones Industrial Average, and Nasdaq Composite have all gained more than 20 percent with dividends reinvested. The MSCI World Index also is up 20 percent year-to-date.

Bond markets have rallied, too. U.S. government bond yields have dropped since January, and prices have risen. Not all asset classes have packed an oomph, but investors are feeling optimistic, reported Michael Mackenzie of the Financial Times.

Ben Levisohn of Barron’s expressed some skepticism about the current level of optimism.

“If you believe the current narrative, everything is right with the world. By cutting interest rates three times, the Federal Reserve has averted a recession. And with the U.S. and China slowly making progress on a trade deal, capital spending could revive and boost the economy. And right on time, the S&P 500 index hit a new all-time high, seemingly confirming this rosy narrative…Strangely, market sentiment appears to be getting better even as the economic data appear to be getting worse.”

He’s not wrong. Economic data suggest U.S. and Chinese economies have begun to experience negative effects related to the two-year-old trade war. Reuters reported economic growth in China has slowed to a 30-year low. Growth in the United States has slowed, too.

While many remain optimistic about progress in resolving the U.S.-China trade dispute, Barron’s Nicholas Jasinski spoke with the chief investment officer of an international wealth management firm, who commented, “Our view of U.S. and China is that it’s a competition that’s going to go on for a generation economically, diplomatically, militarily.”

Happy Thanksgiving! We’re thankful for you.