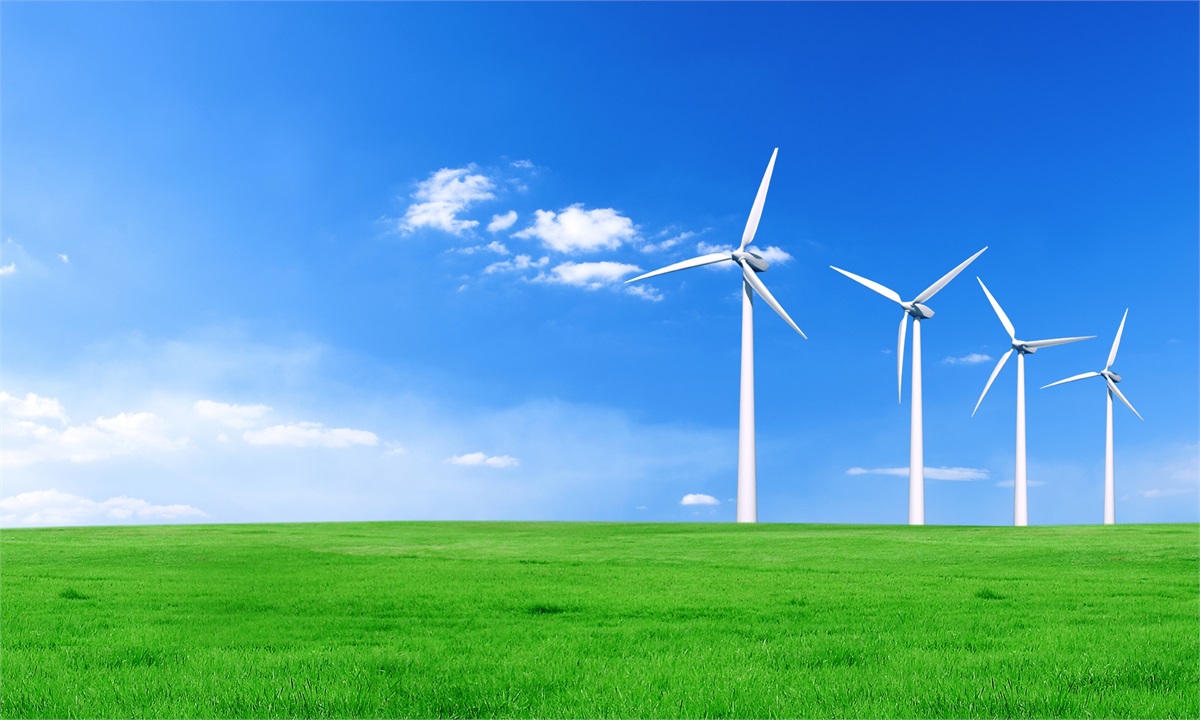 Wind is one of the fastest growing energy sources in the United States. In 2019, wind generated 7.2 percent of the nation’s electricity, powering 27.5 million homes, reported the American Wind Energy Association. Wind power has become a major provider of electricity in:

As with many things, wind farms have pros and cons. On the plus side, wind energy is a renewable energy source that generates income and tax revenue in rural areas. In the negative column, construction can damage drainage systems and hurt crop production. In addition, towering turbines can catch fire, throw ice, cause headaches (literally), and create other issues, reported Slate.

A new wind energy option may do away with some of those negatives in some locations. Wind kites deliver power and have a far smaller profile than many turbines. Fast Company explained:

“As the kite flies autonomously, driven by the wind, eight small onboard rotors turn and generate energy that is sent down a thin tether back to the ground…it does the same work as the tips of the blades on large wind turbines, which convert the most energy in the system because they move the greatest distance as they’re pushed by the wind. But the new technology, which came out of research at the Technical University of Munich, does that work without the same need for massive infrastructure.”

Wind kites may be well-suited to islands and other areas where importing turbines is not feasible. They may also be a sound option in hurricane-prone regions since kites can be lowered to the ground. Best of all, kites use 10 times less material, so costs are significantly reduced.