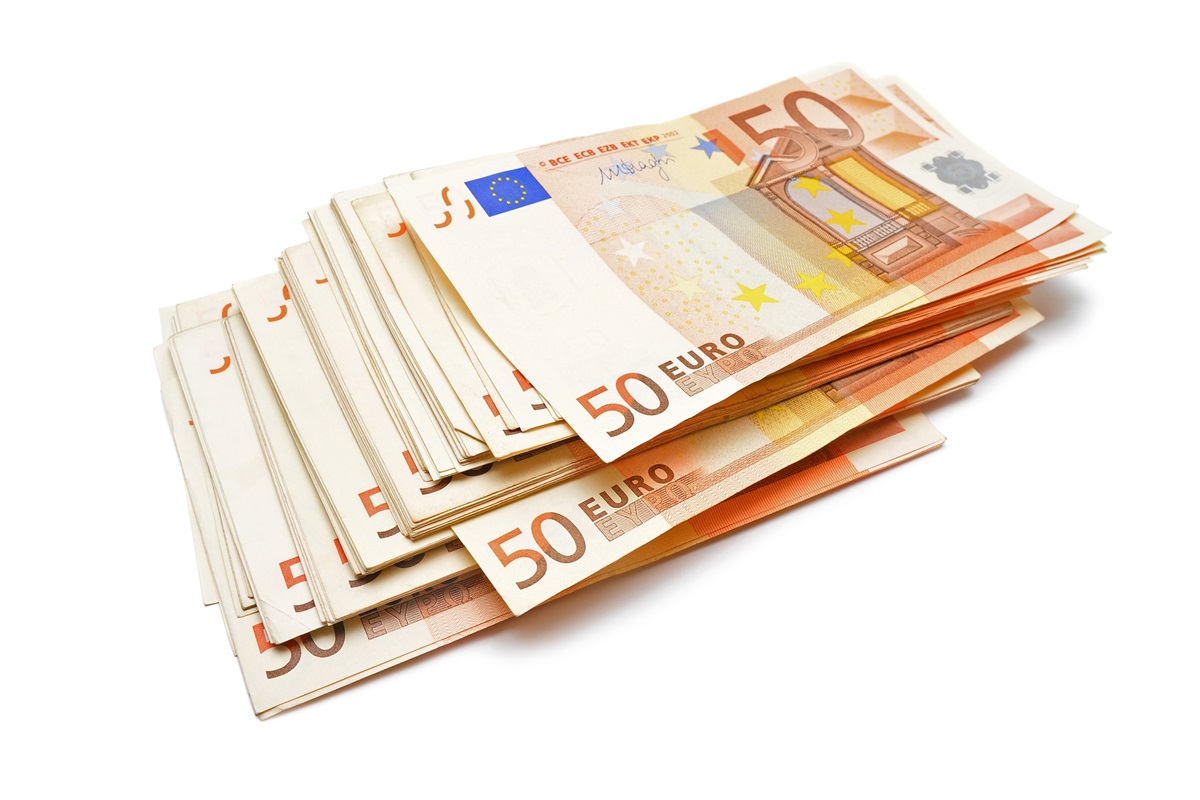 If the countries were instruments, last week sounded like a fifth grade garage band.
World markets were buffeted by a clamor of good, bad, and unexpected news last week. Events that captured media and investor attention included:
• Taxing America’s allies. Early in the week, investors weren’t the only ones riled by the administration announcement it would impose hefty trade tariffs on American allies. “Brussels’ top trade official vowed to respond to Donald Trump’s new tariffs on imports of steel and aluminum from the EU, Canada, and Mexico with measures of its own, and warned that the EU has “closed the door” on trade talks with the U.S.”
• Breaking protocol. A strong unemployment report helped settle volatility stirred up by tariff talk. However, a preemptive Presidential tweet introduced controversy. “While not breaking the 8:30 a.m. EDT embargo on the actual numbers, Trump’s tweet appeared to violate a 1985 federal rule barring members of the executive branch from commenting on the employment report until one hour after the release of the report in order to avoid affecting ‘financial and commodity markets,’” reported Barron’s.
• Counting chickens. Although the summit with North Korea is on the calendar again, the commemorative Korea Peace Talks Coin is selling at a 20 percent discount in the White House gift shop.
• Puzzling choices. Giuseppe Conte is Italy’s new Prime Minister. He has a tough job ahead. Despite electing “… western Europe’s first anti-establishment government bent on overhauling European Union rules on budgets and immigration,” Italians aren’t keen on leaving the euro behind. Last week, “…opinion polls…showed between 60 and 72 percent of Italians did not want to abandon the euro,” reported Reuters.
Despite the noise, the Standard & Poor’s 500 Index and NASDAQ forged ahead last week. That may have something to do with valuations. Barron’s wrote, “…the S&P 500…now trades at 16.5 times 12-month earnings estimates, down from 18.2 at the beginning of the year…”