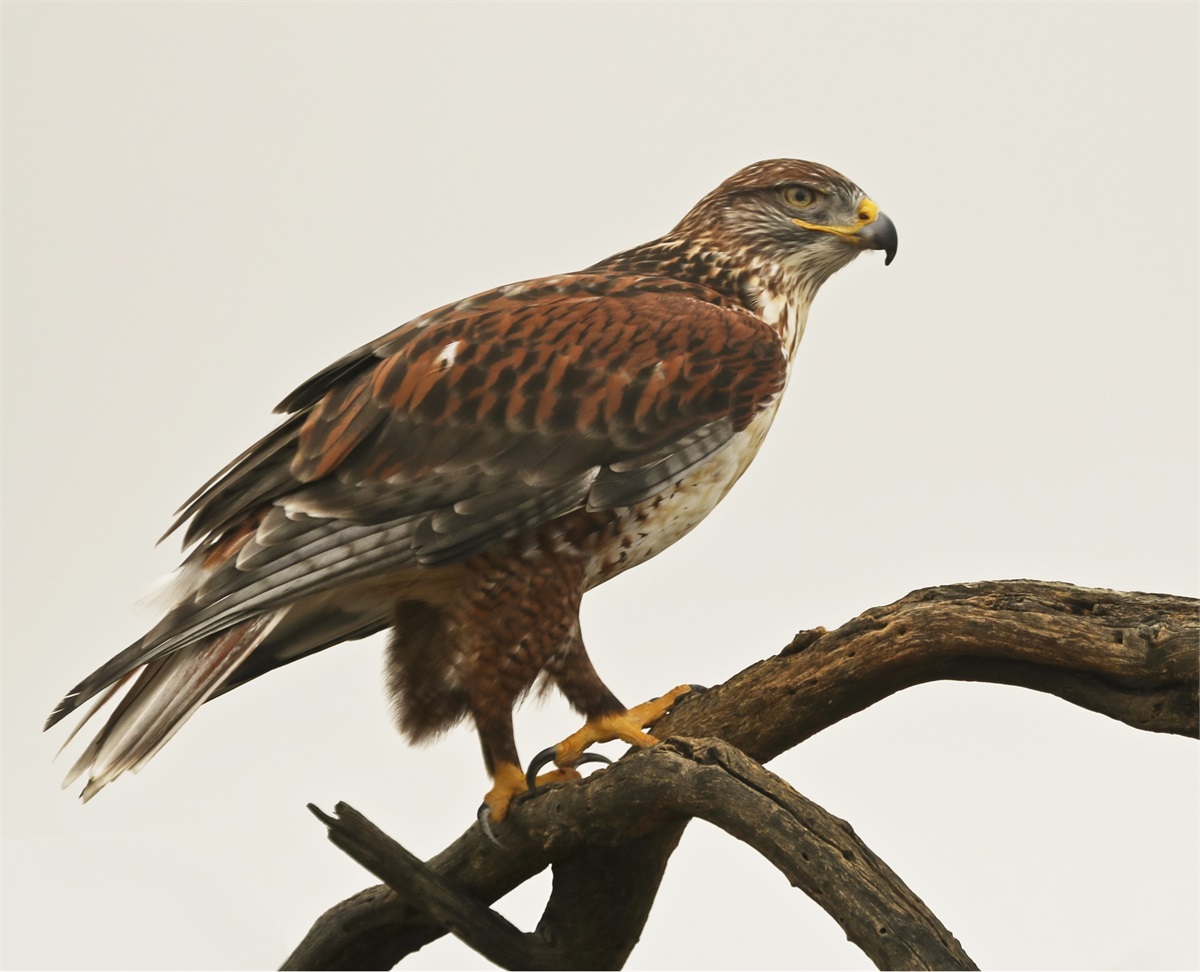 Is that a hawk?

Last week, the FOMC appeared to veer toward a more hawkish policy.

The FOMC did not change current policy. However, the dot plot – a chart that reflects meeting participants’ expectations for the fed funds rate in the years ahead – showed a majority leaning toward two rate hikes in 2023. That was new. The March 2021 dot plot, which showed no rate hikes before 2024, reported Ben Levisohn, Nicholas Jasinski, and Barbara Kollmeyer of Barron’s.

Financial market suspicions that a hawkish turn might be underway were confirmed on Friday when St. Louis Federal Reserve President James Bullard, who will become a voting FOMC member next year, told Rebecca Quick of CNBC’s Squawk Box:

“The increasingly hawkish tilt caused stocks that benefit from a stronger economy and hotter inflation – the financials, energy, and materials sectors among them – to get hit hard, and has sparked a resurgence in the tech trade. Growthier tech stocks again beat cyclical and value stocks on Friday…All 11 sectors of the S&P 500 finished in the red on Friday,” reported Barron’s.

photo by:  A Ferruginous Hawk on an Old Snag © Derrick Neill | Dreamstime.com