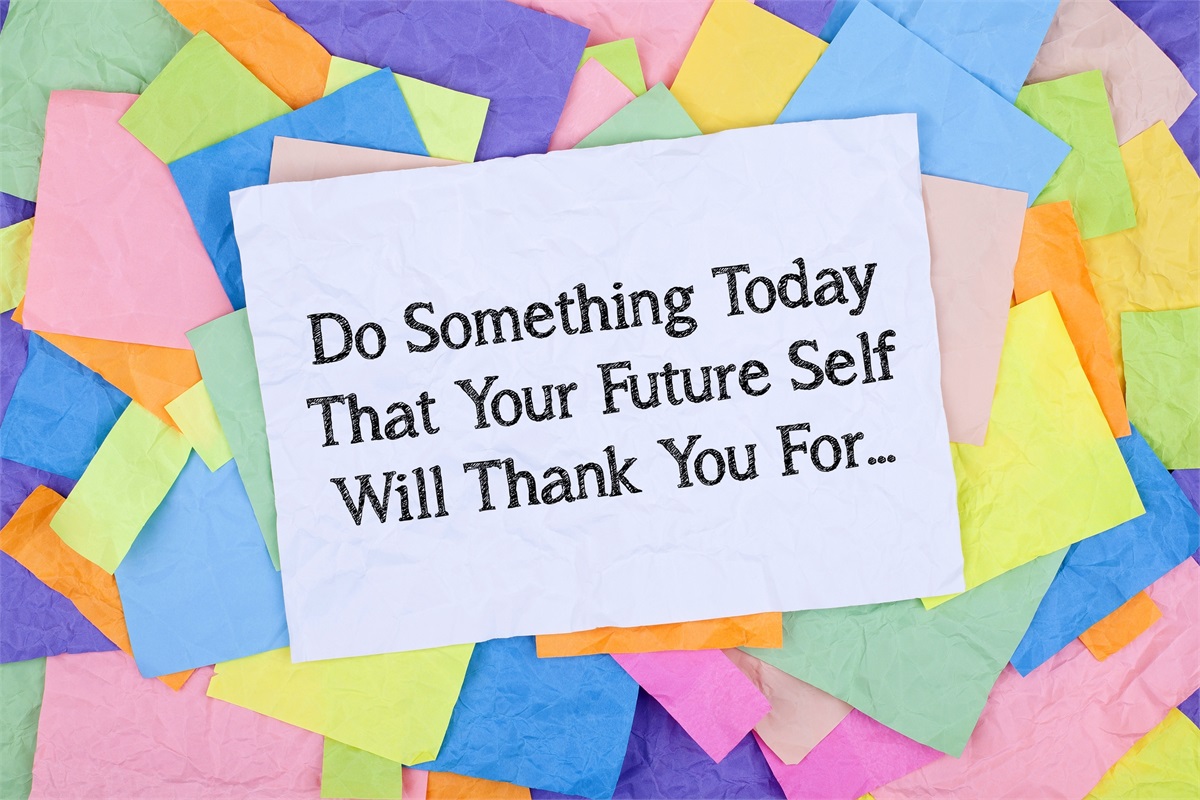 If you’re concerned your adult children are not saving enough for retirement, send them a photo of themselves that’s altered so they appear to be older, perhaps age 60 or 70. (You can do this for yourself, too.)

One reason Americans don’t begin saving early enough, or save as much as they should for retirement, is ‘present bias.’ When asked to choose between two possible rewards, research shows that people tend to choose the one that will be received sooner.

You can watch one movie today and another movie tomorrow. Your choices include ‘Anchorman,’ ‘Clear and Present Danger,’ ‘The Piano,’ and ‘Schindler’s List.’ What movie will you watch today? Which will you watch tomorrow?

Researchers found a higher percentage of participants chose to watch lighter films on the day they were asked and more intellectually taxing films later.

When presented with the choice to vacation today or save for retirement, it’s little surprise many people choose the former. The rewards associated with  retirement are often far into the future. As a result, until a person is within a decade or so of retirement, it’s easy to rationalize spending on other things and not setting aside money for the future.

There is a way to overcome present bias. When people ‘get to know’ their older selves by spending time looking at altered photos, they tend to save more for the future.