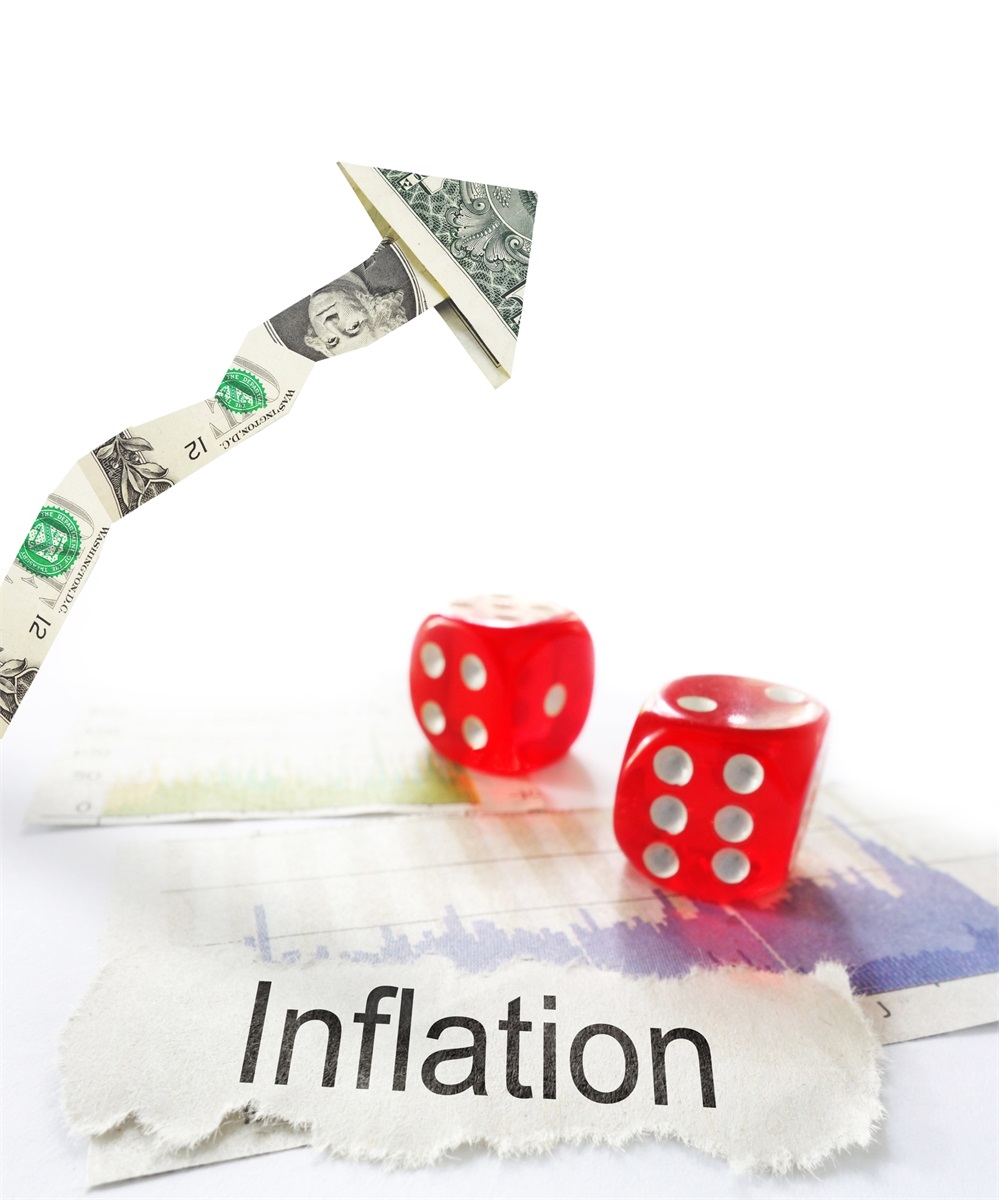 The MSCI Emerging Markets Index was up more than 30 percent year-to-date late last week, outperforming national indices in most developed nations. (Remember, past performance is no indication of future results.) There may be more to like about emerging markets than 2017 performance, though, wrote Ben Inker in the latest GMO Quarterly letter:

“…if there is one group of equities that deals with inflation on a pretty much continuous basis, it is emerging equities… To be clear, our fondness for emerging equities today is driven overwhelmingly by their cheaper valuations…But if worse did come to worst and inflation flared up, owning a good chunk of the only equities that remember what inflation is like seems like a decent idea.”

Do you remember inflation?

In the 1970s, it was a household name. People wore WIN (Whip Inflation Now) buttons, earrings, sweaters, and other paraphernalia after President Ford declared inflation “public enemy number one.” The Great Inflation, as it was called, lasted from 1965 to 1982 with inflation rising above 14 percent in 1980.

While another Great Inflation isn’t expected, it’s likely inflation eventually will move higher. For most of the last decade, inflation in the United States has remained low. As economic activity picked up, late in 2016 and early in 2017, the pace of inflation increased and moved slightly above the Federal Reserve’s target level of 2 percent. Then, it dropped once again, reported Inker.

Goldman Sachs recently suggested “a sizable and relatively longlasting drag from the earlier weakness in import and commodity prices…” is the reason for low inflation, and the company anticipates inflation will increase during 2018.

If inflation begins to move higher, the Federal Reserve is likely to continue to push interest rates higher. Higher interest rates translate into higher bond yields and that could affect investors by making investments with lower risk more attractive.