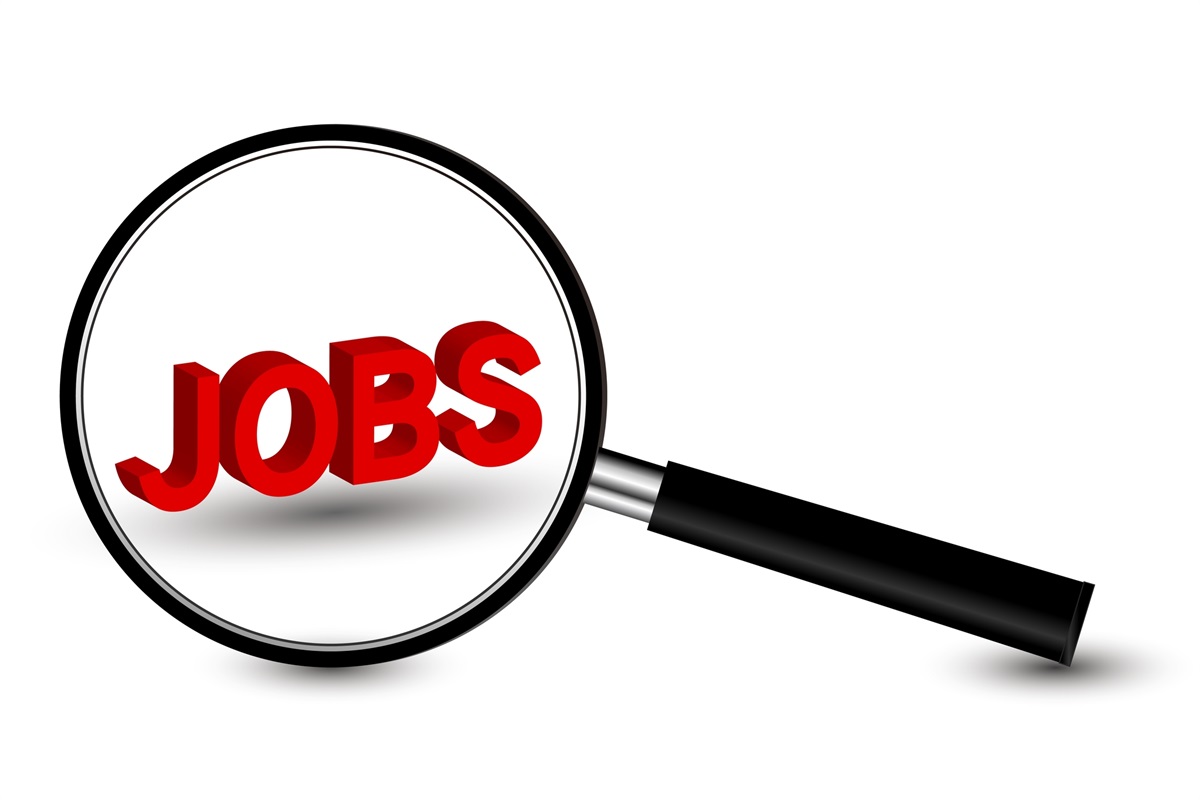 How Do Employers Lure Staff In A Tightening Labor Market?

Splash!
How do employers lure staff in a tightening labor market? The curly tail grubs and spinnies of the business world are higher wages and better benefits.
During the past decade, the employment picture in the United States has shifted dramatically. In mid-2009, 15.4 million unemployed Americans were chasing 2.2 million available jobs. At the end of 2017, just 6.6 million Americans were unemployed, and employers were casting eagerly to fill 6.6 million open jobs, reports Barron’s.
Bloomberg offered some colorful examples:
“Want ads for truck drivers to haul crude oil in Texas are touting salaries as high as $150,000 a year. Some nurses are getting $25,000 signing bonuses. The U.S. unemployment rate just fell to 3.9 percent, one tick away from its lowest since the 1960s. And, on May 8, the Bureau of Labor Statistics reported there are 6.5 million unfilled jobs in the United States, the most on record. Some employers say they’re feeling the squeeze.”
Clearly, wages are moving higher for some types of jobs, but they’re not increasing everywhere. Last week, the Bureau of Labor Statistics reported real average hourly earnings for all
employees were flat from March to April. ‘Real wages’ mean wages after inflation is subtracted.
The National Federation of Independent Business’ Small Business Optimism Index hit a record high in April, as small companies reported record profits. It was the 17th consecutive month of record optimism.
Major U.S. stock market indices moved higher last week as did many global stock market indices.