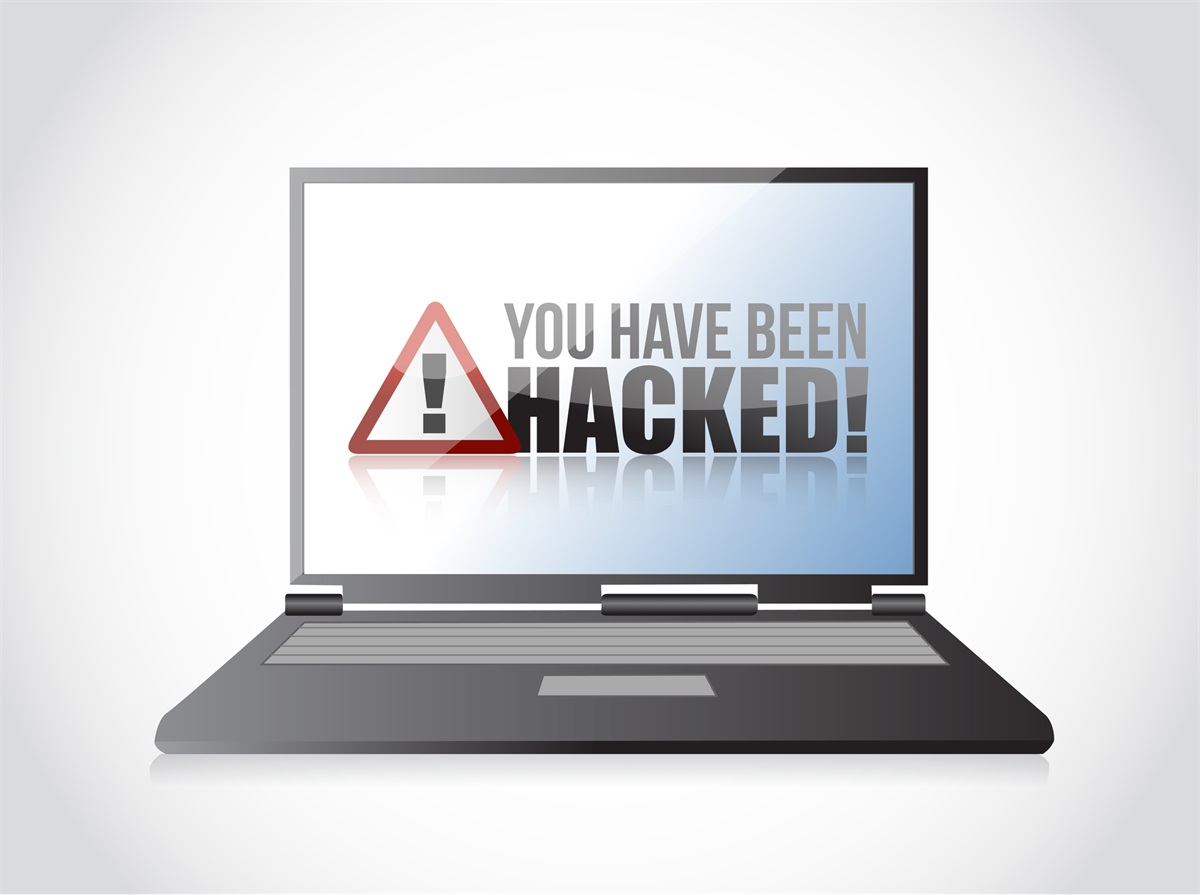 How Do You Protect Personal Data?

Last week, Equifax, one of three major consumer credit reporting agencies, was hacked. The New York Times reported the company had data on more than 820 million consumers and more than 91 million businesses worldwide. Estimates suggest 143 million Americans may have been affected.

It ’s no surprise new ways to safeguard personal data are on the horizon. Some involve blockchain technology, which underlies cryptocurrencies but has many other potential applications. PCMag.com described it like this:

"People often get bogged down in technological complexity when trying to understand blockchain, but the basic concept is a simple and universal one. We have facts and information we don't want accessed, copied, or tampered with, but on the Internet, there's always a chance it could be hacked or modified. Blockchain gives us a constant – a bedrock we know won't change once we put something on it and where a transaction will be verified only if it follows the rules."

"One of the first things done for a baby could be to give the newborn an entry in a blockchain, the crypto-equivalent of a birth certificate.

This sounds Orwellian, but it does not have to be. On the contrary, if people’s identity is anchored in one or several blockchains, this would give them more control over it and their personal data."

If blockchain applications are successful, it may become easier to keep personal data safe online.

If you have questions or concerns about your investments, call us.  231-720-0619 or info@braeburnwealth.com

photo by:  ©  Alexmillos | Dreamstime   You Have Been Hacked!