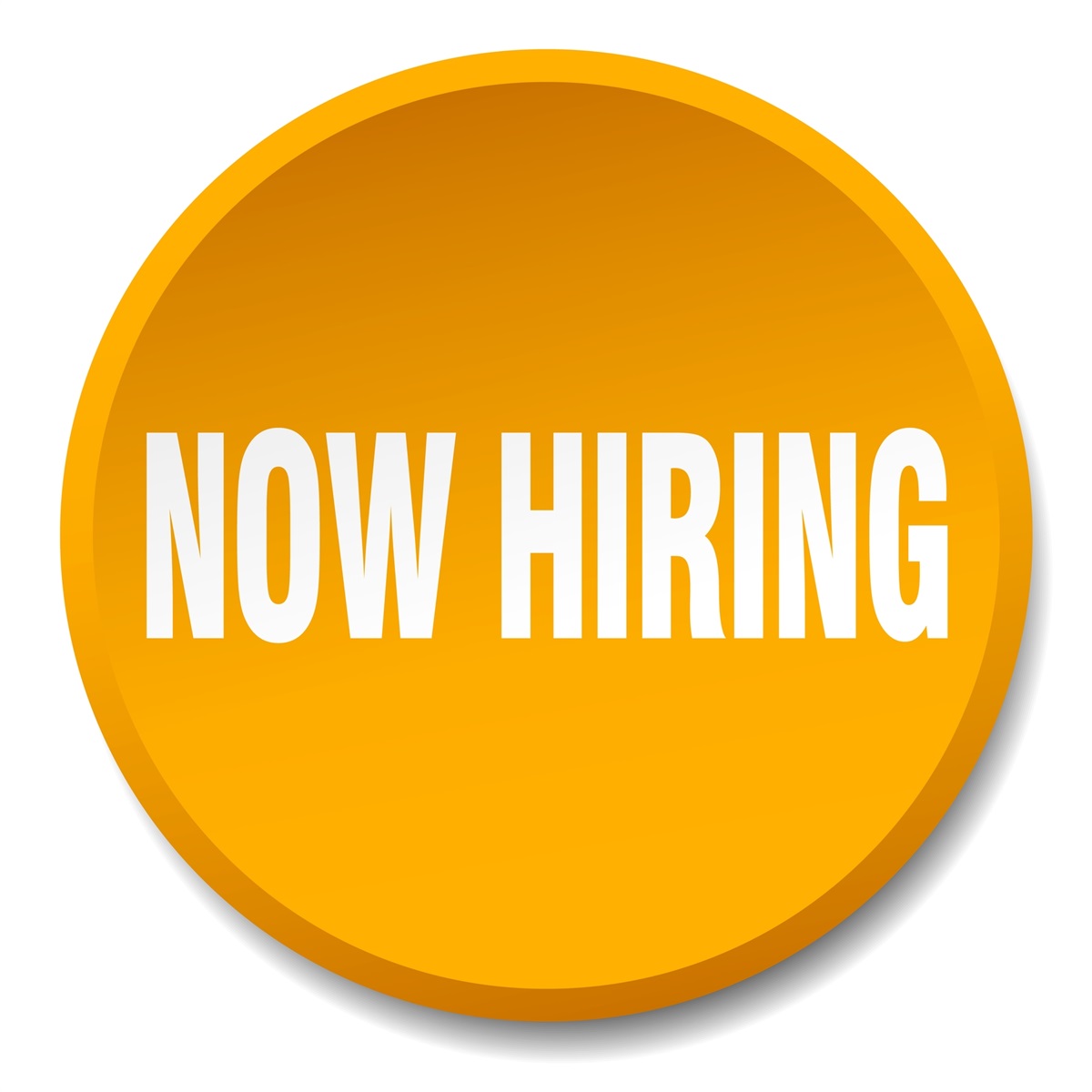 HOW DO YOU RECONCILE THE BEIGE BOOK AND THE LABOR REPORT?

If you have never heard of the Beige Book, it’s a scintillating tale of business and economics published by the Federal Reserve.

Okay, maybe it’s not scintillating, but it has some pretty interesting stories.

The March 2019 installation – it’s published eight times a year – includes real world stories about businesses and workers gathered by Federal Reserve Banks across the nation. For instance, the St. Louis Federal Reserve reported their contacts in higher education reported falling enrollment. It seems more potential college and postgraduate students have been choosing to go straight into the workforce.

Of course, labor is easier to come by in some districts than in others. The Boston Federal Reserve reported contacts in its district have a hard time finding skilled workers in fields like
information technology, but retail businesses are having no trouble filling jobs.

Wages have been going up in the Cleveland Federal Reserve’s district. “Bankers raised wages both for low-wage and for high-wage positions, citing competitive labor markets. A couple of construction companies granted large retention-focused merit increases to office staff, but other companies mentioned that they tended to grant raises during busier seasons.”

Hiring was up in the San Francisco Federal Reserve’s territory. “Employment at a large San Francisco software and consulting company grew notably as demand for its services increased. A cattle ranching company in Arizona also increased employment to meet growing demand. In the Mountain West, a regional bank noted that its hiring was limited only by a shortage of qualified labor.”

In light of last week’s incredibly weak jobs report, the Beige Book’s findings seem odd that companies are having trouble hiring enough workers and are raising wages to attract them. How can so few jobs have been created when there is high demand for labor? (Economists’ rule of thumb is 100,000 jobs are needed to accommodate people entering the labor force each month, according to MarketWatch.)

An economist cited by MarketWatch commented, “One poor report should not set off alarm bells, but given that the labor market is the linchpin for the entire economy, it does add to existing concerns and raises the stakes for next month’s report.”