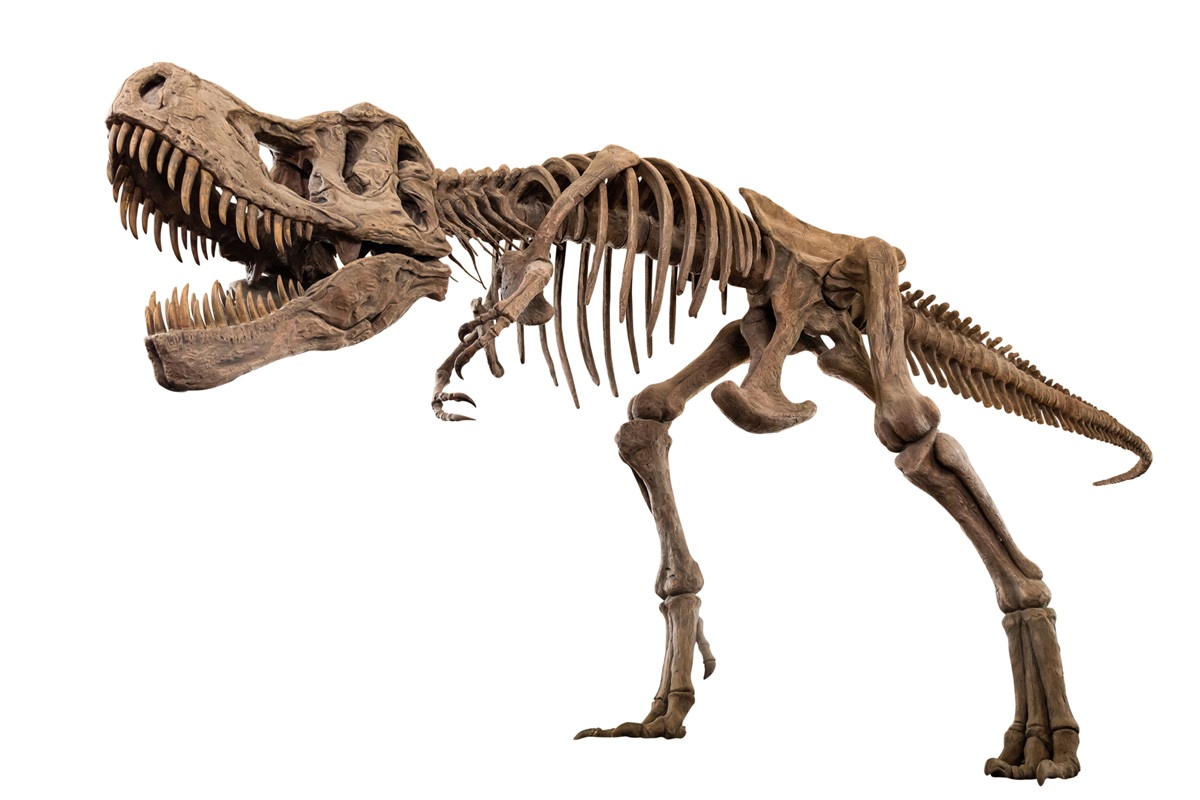 How Do You Ship a 68 Million-Year-Old T-rex Skeleton?

A special item went up for sale on a popular online market, last week. It’s a 15-foot, 68 million-year-old skeleton of a juvenile Tyrannosaurus rex, according to The Washington Post.
The ‘buy it now’ price is $2,950,000, which puts it beyond the budgets of most people, as well as many museums and universities.

The Society of Vertebrate Paleontology responded to the sale with a letter stating:

“The Society of Vertebrate Paleontology is concerned because the fossil, which represents a unique part of life’s past, may be lost from the public trust, and because its owner used the specimen’s scientific importance, including its exhibition status at [Kansas University], as part of his advertising strategy. These events undermine the scientific process for studying past life as well as the prospect for future generations to share the natural heritage of our planet.”

It’s a bit of a conundrum since many museums and universities rely on fossil hunters for specimens.

A paper in The Journal of Paleontological Sciences explained:

“The commercial fossil business has led to an abundance of paleontological discoveries and has resulted in that industry becoming a leader in museum fossil preparation, restoration, and mounts. This, in turn, has motivated many museum directors and trustees to turn to the fossil industry to acquire noteworthy and exciting specimens. This is often frugal and necessary especially when many museums do not have the staff or ability to mount collecting expeditions, create and house a preparation facility, or hire a fully trained and educated staff.”

The Washington Post interviewed the fossil hunter, who indicated, “…he has given scientists and the public ample access to the T. rex these past two years. Now, he contends, he
deserves to be compensated. [The owner of the T-rex skeleton] has yet to receive an offer but says that he’s heard from prospects all over the world and that some people have even asked about shipping costs.”