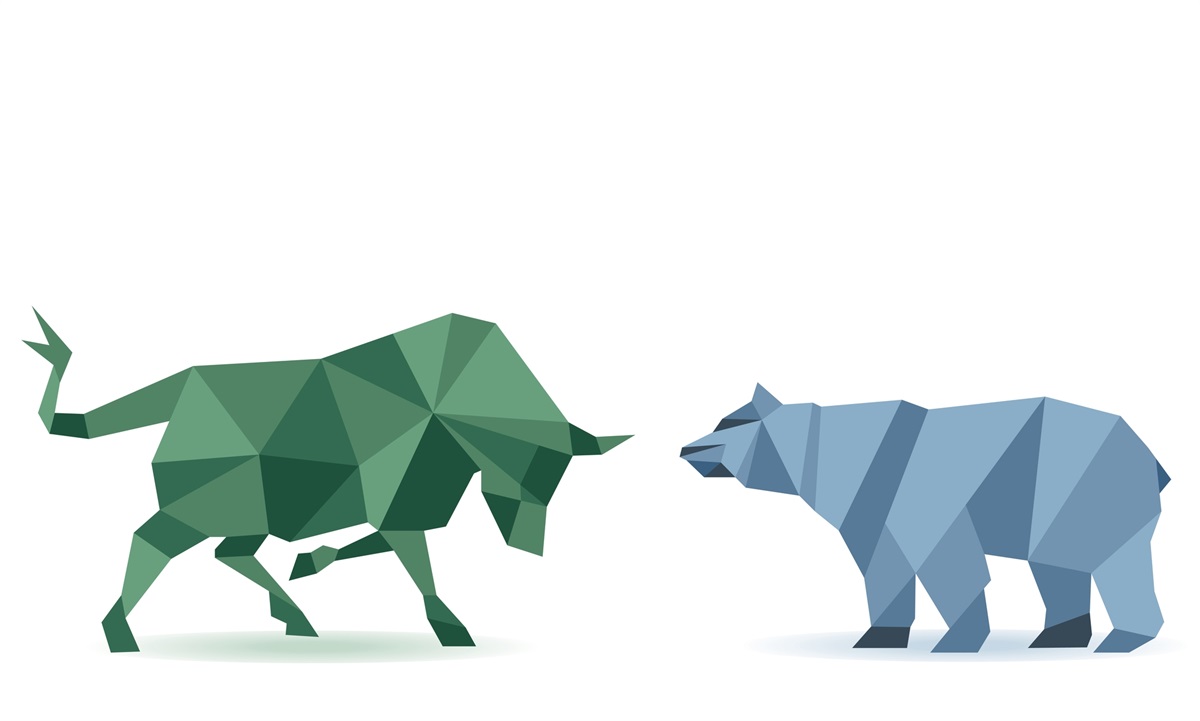 How good was 2017?
It was so good, the Standard & Poor’s (S&P) 500 Index finished in positive territory every month for the first time ever (on a total return basis), reported Barron’s. All major U.S. indices finished the year with double digit gains.
As we enter 2018, keep an eye on investor sentiment. “History has shown us that the crowd can be right during trends, but it also tends to be wrong at extremes. This is why sentiment can be an important contrarian indicator, because if everyone who might become bearish has already sold, only buyers are left. The reverse also applies,” reported ValueWalk.
Toward the end of 2017, sentiment shifted, but not everyone shared the same outlook. Surveys and indices that track market indicators and institutional advice became less bullish, while newsletter writers and investors became more bullish.
• The CNN Fear & Greed Index dropped from Greedy territory into the Neutral range. The Index measures seven indicators including stock price strength and breadth, market momentum, high-yield bond demand, and market volatility to determine the emotion that may be driving markets.
• The TIM Group Market Sentiment fell from 47.3 percent to 43 percent, becoming more bearish. TIM tracks actionable ideas sent from the sell-side (e.g., investment and commercial banks; stock brokers; market makers) to buy-side clients (e.g., asset managers; institutional and retail investors). A score of zero is the most bearish and 100 is the most bullish.
• The AAII Investor Sentiment Survey indicated individual investors are becoming more bullish and less bearish. Some believe the survey is a contrarian indicator:
• Bullish sentiment was up 2.1 percent to 52.6 percent. The long-term average is 38.5 percent.
• Neutral sentiment was up 2.8 percent to 26.7 percent. The long-term average is 31.0 percent.
• Bearish sentiment was down 5 percent to 20.6 percent. The longterm average is 30.5 percent.
During 2017, U.S. markets appeared to be Teflon-coated. Geopolitical events, natural disasters, and other shocks had little impact on investor optimism or share prices, and expectations for volatility remained historically low. That may continue during 2018, or it may not.