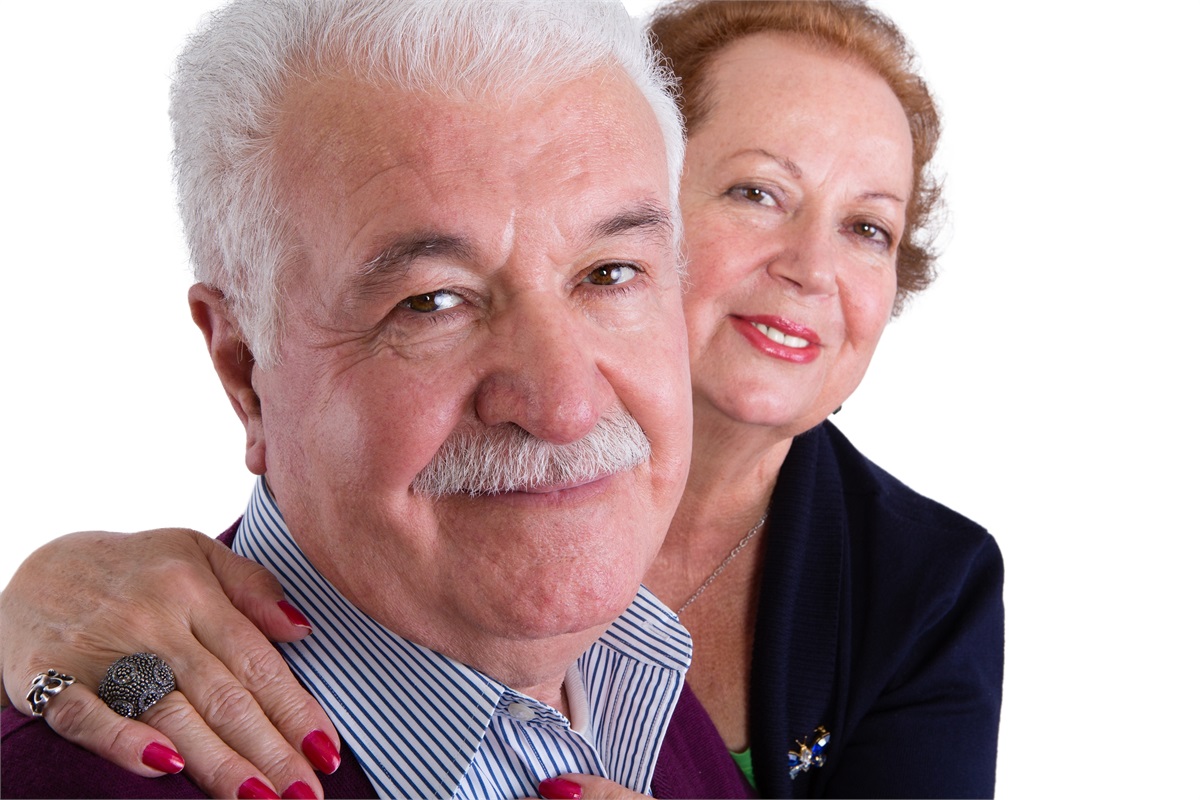 How Long Do You Want To Live?

In 2013, the Pew Research Center asked Americans about the ideal lifespan. More than two-thirds (69 percent) gave anage between 79 and 100. Four percent wanted to live to be anywhere from 101 to 120, and another four percent wanted to live beyond 120.
It’s interesting to note the lifespans named by survey respondents generally matched to some scientists’ predictions about the hardiness of humans. One of the authors of a much debated article in the journal Nature reported, “It seems highly likely we have reached our ceiling… From now on, this is it. Humans will never get older than 115.”
A slew of billionaire investors falls into the dissenting camp. They’re starting companies and funding research with the goal of making death optional, reported The New Yorker.
LiveMint wrote:
“Death is an old technology but, like the umbrella, it has endured…Most of the billionaires who have waged the war against ageing and death are from Silicon Valley because they are the sort of people who have been trained to believe that a problem, because it is a problem, must have a solution.”
While human longevity is interesting to think about, it also has some practical applications. For instance, the life expectancy chosen for a retirement plan should be carefully considered. It influences the amount saved, the investments chosen, and the retirement income withdrawn.
If you would like to talk about your retirement and how it factors into your financial plans, give us a call.  231-720-0743