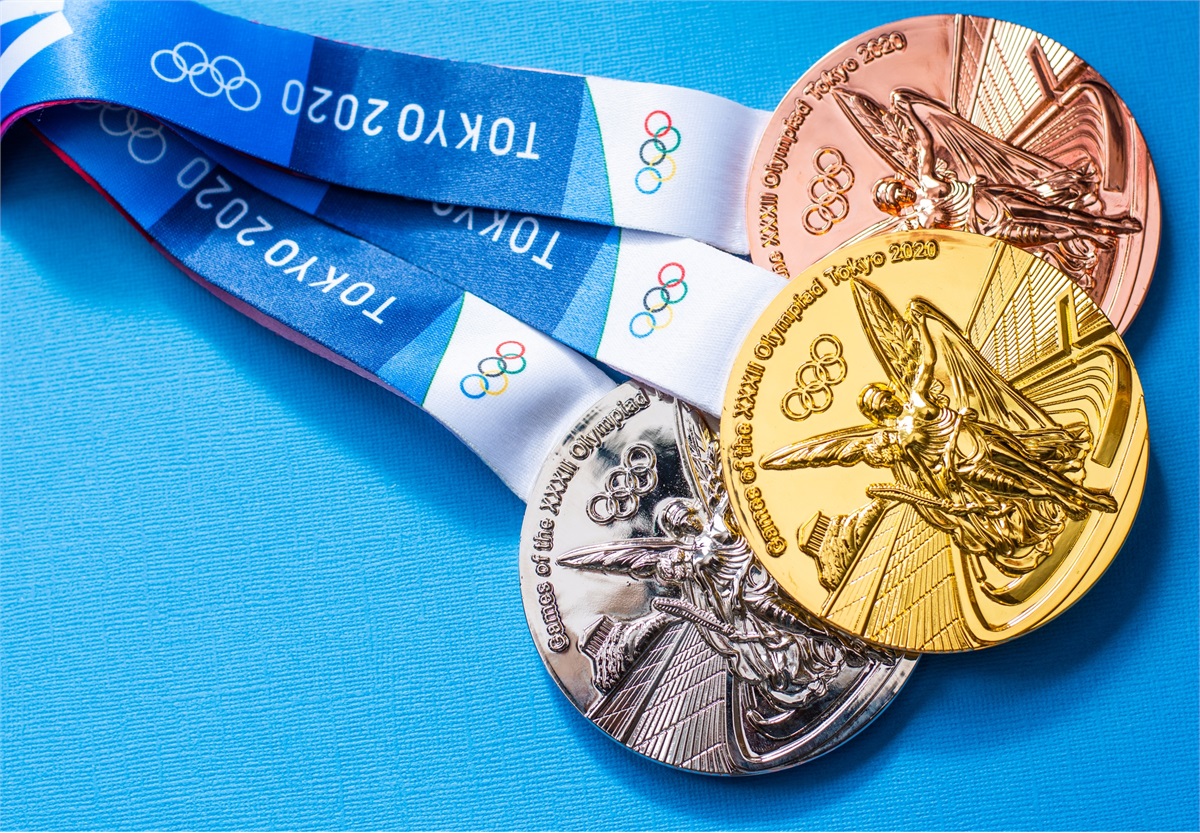 HOW MUCH ARE OLYMPIC MEDALS WORTH?

The Tokyo Organizing Committee of the Olympic and Paralympic Games took a new approach to producing medals. “Approximately 5,000 medals have been produced from small electronic devices that were contributed by people all over Japan…From the procurement of the metals to the development of the medal design, the entire country of Japan was involved in the production of the medals for the Tokyo 2020 Games – a project that was only possible with the participation of people across the nation.”

The current medal format – awarding gold, silver and bronze medals to the top finishers in each event – was introduced during the 1904 Olympics. For a few years, around that time, the medals were made of gold, silver and bronze, but that’s no longer the case. The medals awarded at the Tokyo Games are composed of a variety of metals.

Of course, the real answer to the question about the value of Olympic medals is that they are priceless. The achievement they represent – becoming one of the world’s best athletes in a sport – has a value that cannot be measured in dollars and cents.