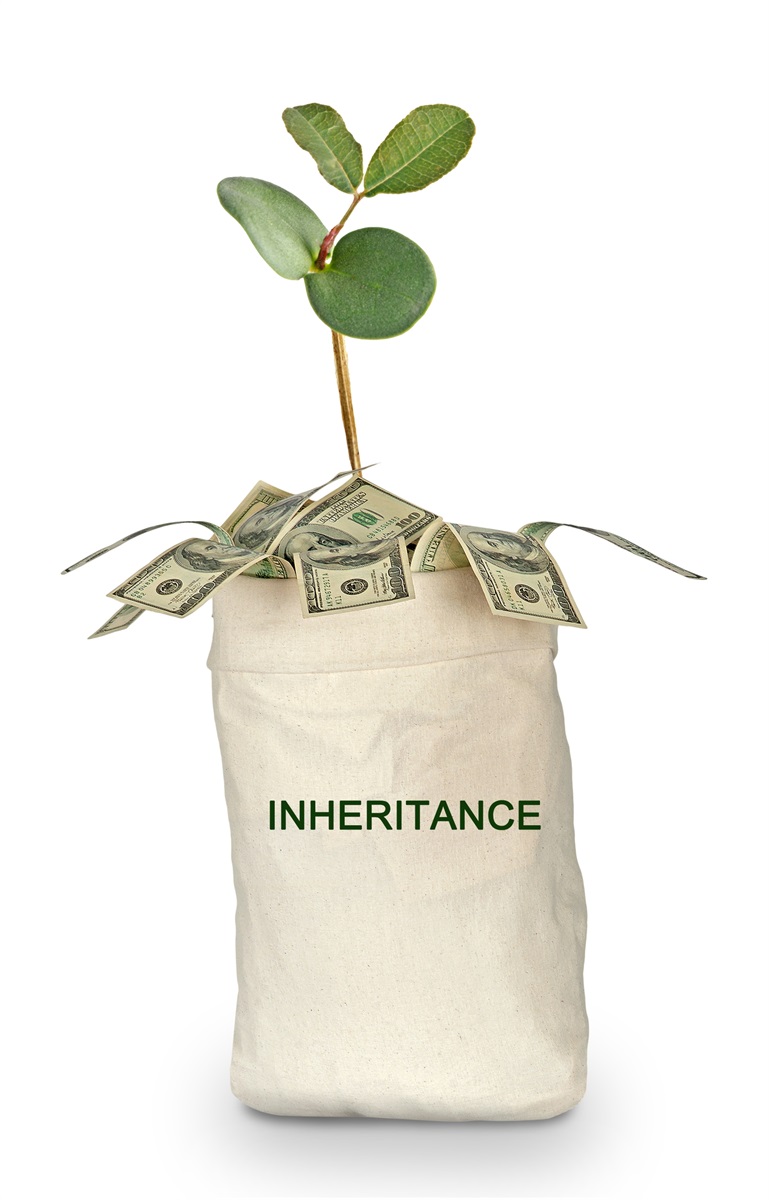 HOW MUCH IS TOO MUCH?

In 1986, Fortune magazine asked Warren Buffett his thoughts on inheritance. He responded children should receive, “…enough money so that they would feel they could do anything, but not so much that they could do nothing.”

It’s an important question, even though relatively few Americans may need to grapple with it. According to the Federal Reserve:

A 2015 survey conducted by Merrill Lynch’s Private Banking and Investment Group found, “a majority (91 percent) of people plan to leave the lion’s share of their wealth to family members, motivated by a desire to positively influence the lives of loved ones. Yet the results indicate that many see significant risk in passing on wealth without context, conversation, guidance, or accountability.”

So, how much is too much? Is there an amount of inheritance that will sap your children’s motivation and undermine their work ethic? The answer may depend on the source of the wealth, reported The Atlantic:

“Perspectives on what constitutes ‘too much’ seem to vary depending in part on whether parents inherited their wealth or earned the majority of it themselves. When significant wealth gets passed down through multiple generations, inheritors can get the sense that ‘they’re just the caretakers of it’, which means they might be more inclined to keep up the family tradition and will it to their own children…Self-made rich people can have a different relationship to their fortune, because they have firsthand knowledge of what was required to amass it. As such, they might be more interested in bequeathing not just money to their children, but a good work ethic as well.”

If you would like to discuss your legacy and its potential impact on your heirs, give us a call.