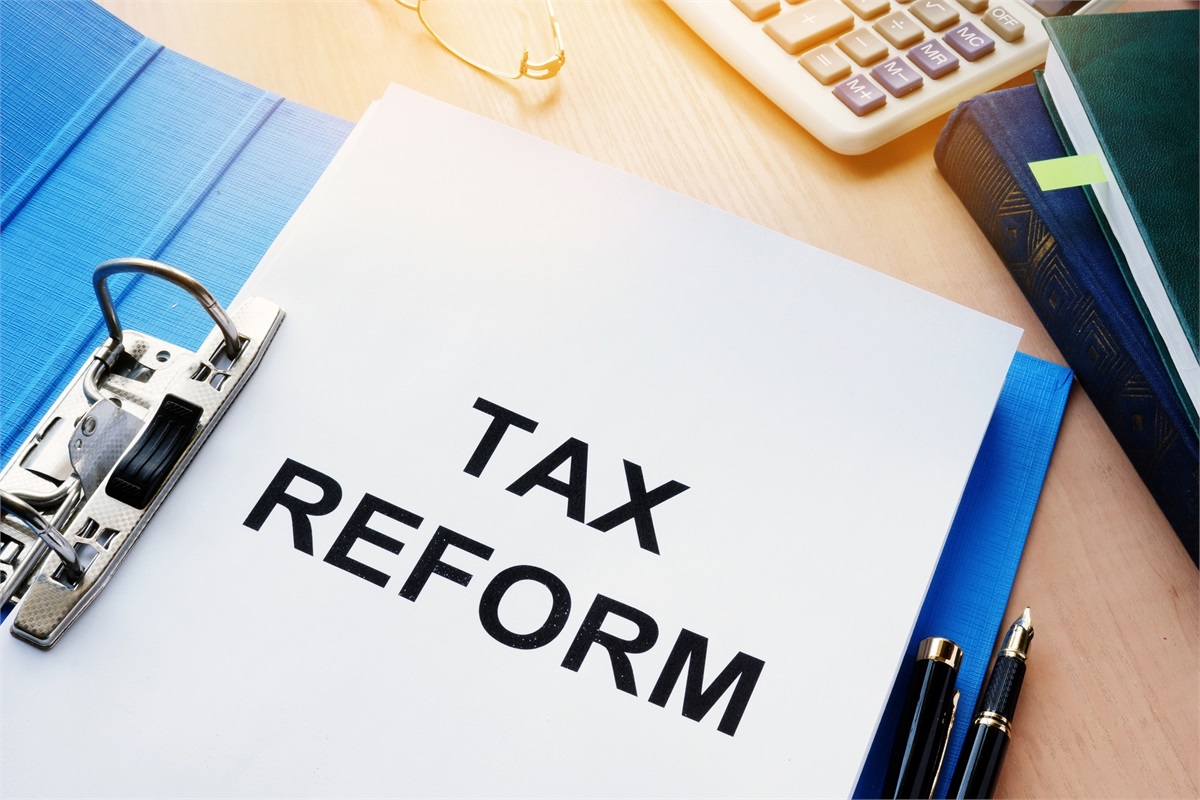 Here we come a tax-reforming…

The reconciliation of Congressional tax reform bills proceeded apace last week, and Congress is expected to vote on the measure early this week. If tax reform passes, Dubravko Lakos-Bujas, head of U.S. equity strategy with JPMorgan, thinks we may see value stocks swing back into favor. Barron’s reported:

“The spread between value and growth has reached a point historically associated with a reversal; the Russell 1000 value index is up 9 percent this year, against a gain of 27 percent in the comparable growth index. Tax reform is a catalyst for a rotation into value stocks, as value companies generate almost 80 percent of their revenue in the U.S. and are subject to an effective tax rate of 30.3 percent, the strategist observes.”

Tax reform isn’t the only driver that may support value stocks. Value also tends to outperform when interest rates are rising.

If the Federal Reserve has anything to say about, rates should begin to move higher.  The Federal Open Market Committee (FOMC) increased its benchmark interest rate by one-quarter of a percentage point last week. It was the third increase during 2017.

Normally, a Fed rate hike would be expected to push Treasury rates higher; however, that didn’t happen last week. Rates on U.S. government bonds fell on Wednesday after the Fed took action, reported CNBC. It’s notable that, after three rate hikes during 2017, the yield on 10-year Treasury bonds finished last week at 2.4 percent, which was lower than at the start of the year.

Following the FOMC meeting last week, Chair Janet Yellen told CNBC, “My colleagues and I are in line with the general expectation among most economists that the type of tax  changes that are likely to be enacted would tend to provide some modest lift to GDP growth in the coming years.”

photo by: Folder and documents about Tax reform. ©Designer491 | Dreamstime