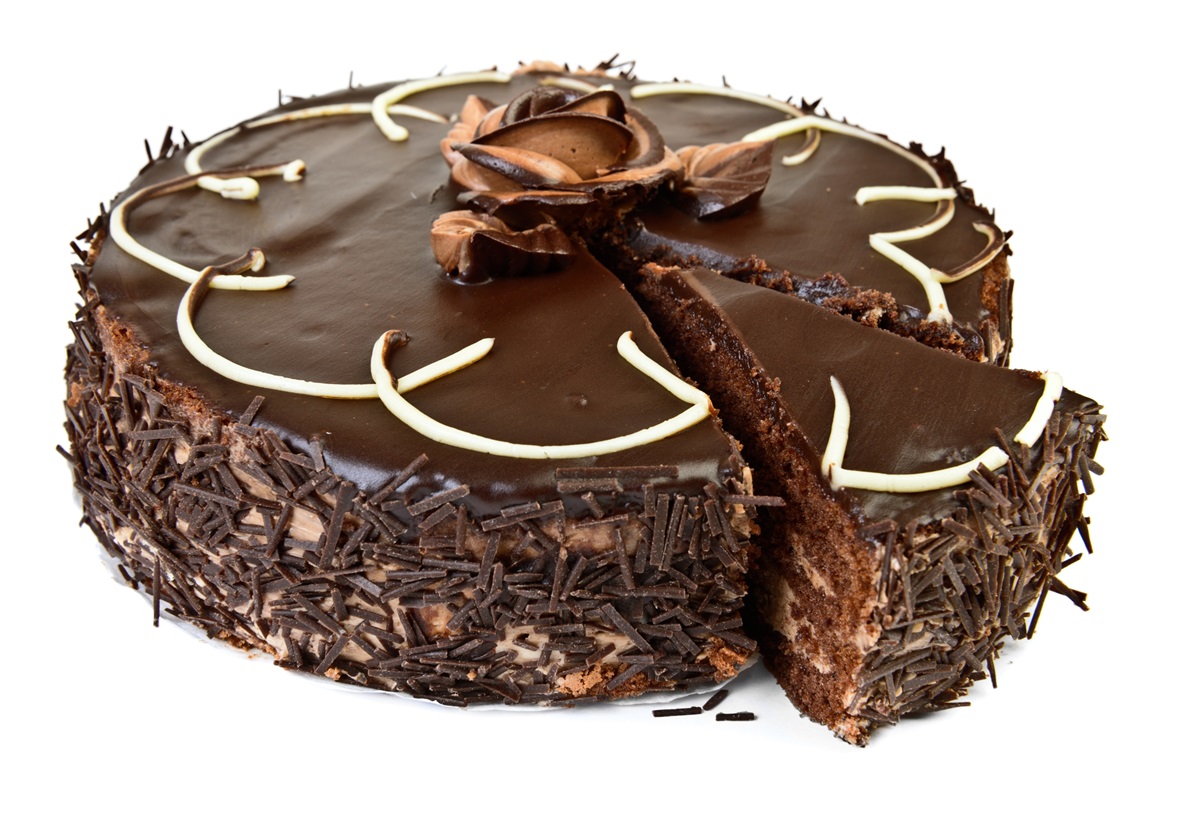 If You Asked Artificial Intelligence To Bake, What Would It Do?

Janelle Shane at PopSci.com wrote, “When computers try to imitate humans, they often get confused. But simulated brain cells in so-called neural networks can mimic our problem-solving skills. An AI will look at a dataset, figure out its governing rules, and use those instructions to make something new. We already employ these bots to recognize faces, drive cars, and caption images for the blind. But can a computer cook?”
Shane addressed the question by training a computer’s neural network to write a recipe. The computer reviewed a dataset of more than 24,000 online recipes (647 of them began with the word chocolate and 8 included blood as an ingredient). After two days of processing, the network delivered a remarkable recipe that includes a title, category,
ingredients, and directions, although the nonsensical word choices are likely to leave bakers uncertain about how to proceed:
"CHOCOLATE BUTTERBROTH BLACK PUDDING
cheese/eggs
4 oz cocoa; finely ground
1 teaspoon butter
½ cup milk
¼ teaspoon pepper
¼ cup rice cream, chopped
1 lb cream
1 sesame peel
– DATE HOLY –
1 large egg
1 powdered sugar serving barme
¼ cup butter or margarine, melted
Brown sugar, chocolate; baking powder, beer, lemon juice and salt in chunk in greased 9x2 inch cake. Chill until golden brown and bubbly. Place serve garlic half by pieoun on top to make more use bay. Place in frying pan in preheated oven. Sprinkle with fresh parsley for cooking. Eating dish to hect in pot of the oil, pullover half-and half…
Yield: 1 cake”
AI seems to have missed an important governing rule for recipes: Instructions should not include unlisted ingredients and all ingredients should be included in the instructions. DATE HOLY is particularly baffling. The author suggested the neural network might have been trying for frosting.
It is a cake, after all.