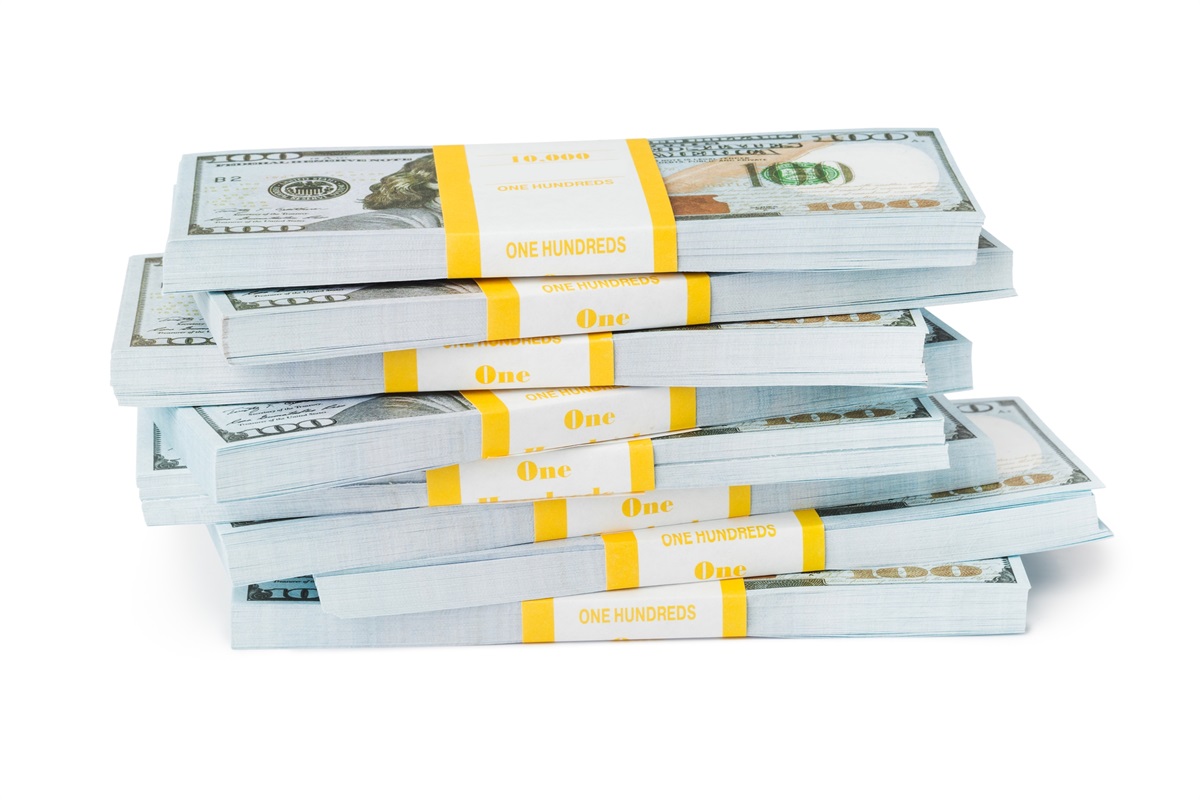 IMAGINE MONEY WITH AN EXPIRATION DATE

At the turn of the 19th century, some economists thought negative interest rates made sense, according to The Economist.

In 1916, Silvio Gesell published The Natural Economic Order, a pamphlet promoting the idea of negative interest rates. A selftaught economist, Gesell lost faith in money after living through a financial crash in Argentina during the 1890s.

“The problem, Gesell believed, was that money served two roles that often came into conflict: It was a way for people to store wealth, and it was the thing everybody needed to conduct business.  The fact that money could store wealth meant its holders had a reason to cling to it, especially in crises like the one he saw in Argentina, when opportunities to safely put that money elsewhere looked grim. It was a typical story.  When people got scared, they hoarded cash and brought business to a standstill.”

Gesell suggested a solution: negative interest rates on money. If money continuously lost value, people would not hoard it. They would, in fact, have an incentive to spend it.

How do you make money lose value?

Gesell proposed a tax. Every year, money would expire and lose all value unless the money holder purchased a stamp. The stamp wouldn’t be free, reported Financial Times. There would be a fee for the stamp.

Gesell believed people would, in effect, earn negative interest rates if they held onto money. As a result, they would be eager to spend, and that would keep the economy healthy, and possibly help prevent future depressions and improve prosperity.

It’s a thought-provoking theory that earned Gesell a number of nicknames, some flattering and some not.