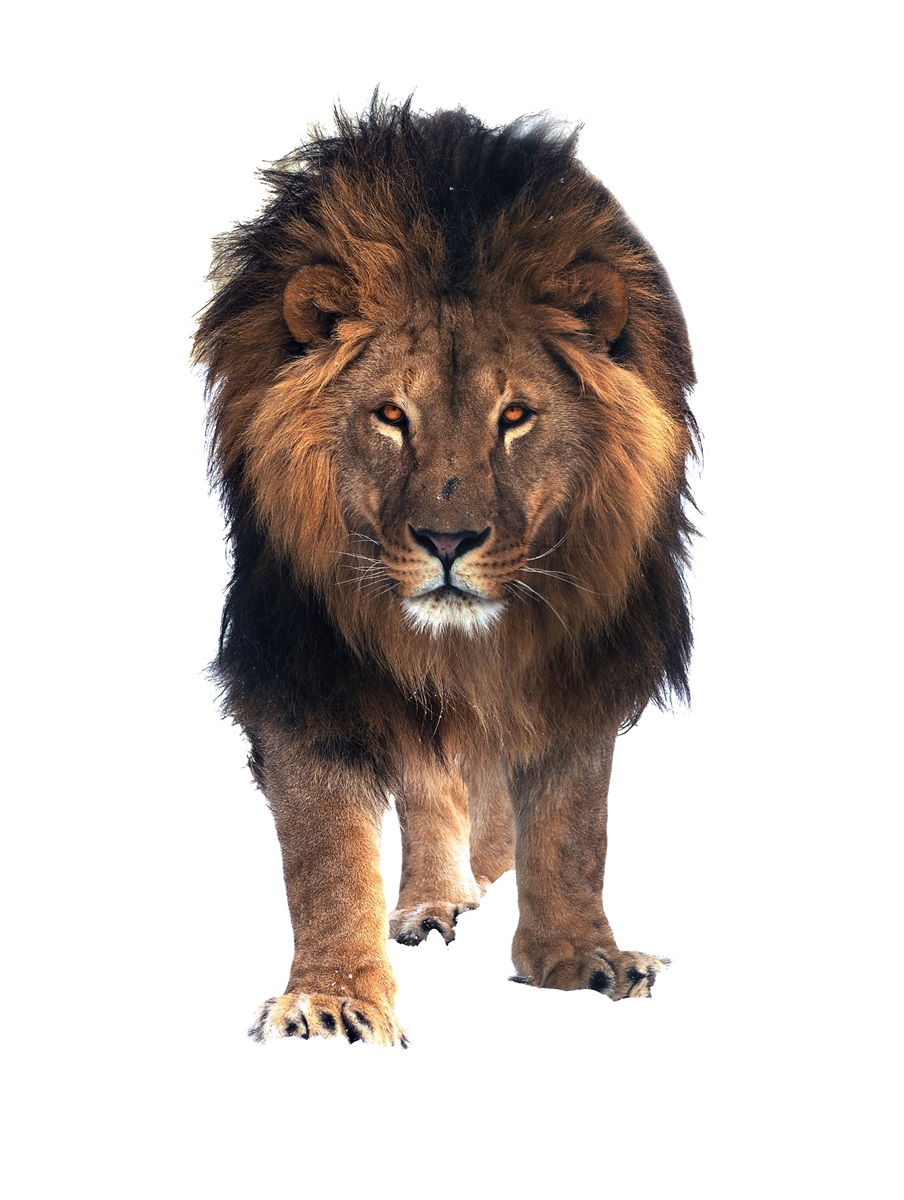 In like a lion…
Investors roared into 2018.
During the first week of the first quarter of the New Year, the Dow Jones Industrial Average rose above 25,000 for the first time ever. Less than two weeks later, it closed above 26,000. The Standard & Poor’s (S&P) 500 Index and NASDAQ Composite also reached new all-time highs.
Strong performance was supported by strong fundamentals. In December 2017, Mohamed A. El-Erian wrote in BloombergView economic and policy fundamentals, including synchronized global recovery, progress on U.S. tax reform, improved certainty around Brexit, and orderly acceptance of changing U.S. monetary policy, “…reinforce the prospects for better actual and future growth, thereby increasing the possibility of improved fundamentals validating notably elevated asset prices.”
During the first quarter, the global economy remained robust, reported Forbes. American companies were profitable (profitability is measured by earnings) and earnings per share for the S&P 500 Index are expected to increase during 2018. FactSet reported analysts currently estimate the S&P 500 Index will deliver double-digit earnings growth (18.5 percent overall) during 2018. Here’s what the analysts anticipate each quarter:
• Q1: Earnings growth of 17.3 percent
• Q2: Earnings growth of 19.1 percent
• Q3: Earnings growth of 20.9 percent
• Q4: Earnings growth of 17.1 percent
Improving expectations for American companies can be credited, in large part, to tax reform, which lowered corporate tax rates significantly. In addition, rising oil prices may help companies in the Energy sector, and rising interest rates may give a boost to companies in the Financials sector.
Despite a robust global economy, strong earnings, and improving earnings per share (EPS) expectations, the major U.S. stock indices delivered negative quarterly returns for the first time since 2015. On March 29, the last trading day of the quarter, the Dow closed at about 24,100.
If fundamentals are strong, why did major indices in the United States (and many indices around the world) finish the quarter lower? Financial Times suggested uncertainty might have something to do with the retreat:
“The tax cut has been achieved. We are no longer so sure that [President Trump’s] remaining ideas are so good, and most investors think his ideas about trade are downright terrible. And so the market has started reacting to presidential tweets…
Most importantly, though, key assumptions have been stripped away. We can no longer rely on low volatility. And critically, the positive view of a low-inflation strong growth future has been called into question – but only after the stock market had priced in that assumption as a done deal.”
Market declines may also reflect concern about valuations. One financial professional told Financial Times many asset classes have gone from being very expensive to being expensive. They haven’t yet gotten inexpensive.
Out like a lamb…
The last week of the quarter was a good one for U.S. stock markets, which pushed higher. However, the major indices were unable to overcome deficits accumulated earlier in the quarter. The Dow Jones Industrial Average gained 2.4 percent last week, finishing the quarter down 2.5 percent. The S&P 500 Index was up 2.0 percent last week, down 1.2 percent for the quarter. Likewise, the NASDAQ bounced 1.0 percent last week, but ended the quarter down 2.3 percent, reported Barron’s.