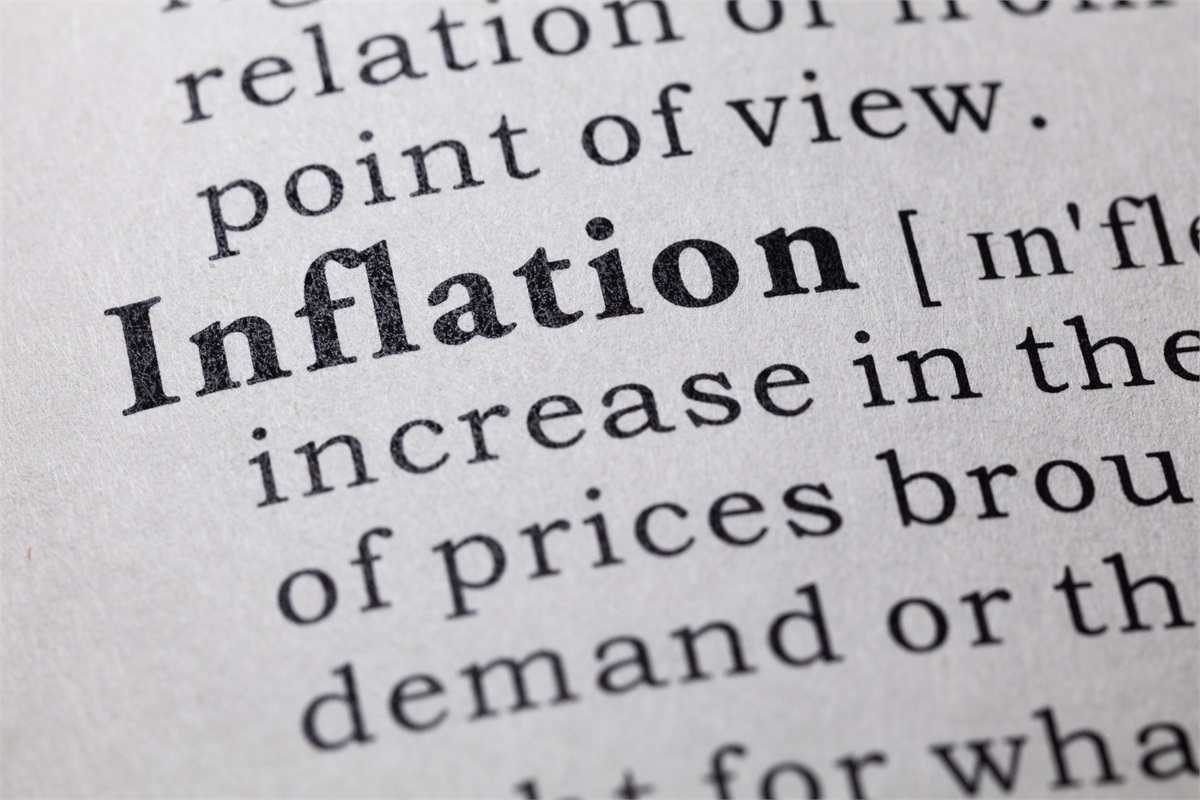 Inflation Can Be Measured in a Variety of Ways

Investors didn’t stumble over inflation last week. Why not?

Last week, the Bureau of Labor Statistics reported the PPI increased by 1 percent month-over-month in March 2021. It was twice the increase forecast by economists. On a year-over-year basis, the PPI was up 4.2 percent, which was the biggest gain since 2011, reported Reade Pickert of Bloomberg.

It’s important to pay attention to comparisons. The year-over-year PPI reflected prices from last March, after the pandemic had affected demand and prices dropped lower. Bloomberg explained the phenomenon may continue for several months:

“Given major inflation metrics declined at the start of the pandemic, year-over-year figures will quickly accelerate – a development referred to as the base effect. The upward distortion will also appear in the closely-watched consumer price index report on Tuesday.”

Last week, Fed Chair Jerome Powell talked about inflation, too. He didn’t focus on year-over-year comparisons. Powell told an International Monetary Fund panel inflation may increase as the U.S. economy reopens because supplies are tight. However, he expects the increase to be relatively short-lived. “Persistent inflation that goes up year after year…tends to be dictated by underlying inflation dynamics in the economy, as opposed to things like bottlenecks. The nature of a bottleneck is that it can be resolved.”

Powell emphasized price stability is one of the Fed’s mandates and, if inflation becomes concerning, the Fed will act. The Fed’s other mandate, full employment, is the more pressing concern. Powell said, “The unemployment rate of the bottom quartile of earners is still 20 percent. The higher end of the labor market has virtually recovered, but not the people in the bottom 20 percent…It amounts to nine or 10 million people…who were working in February of 2020 and are now unemployed.”