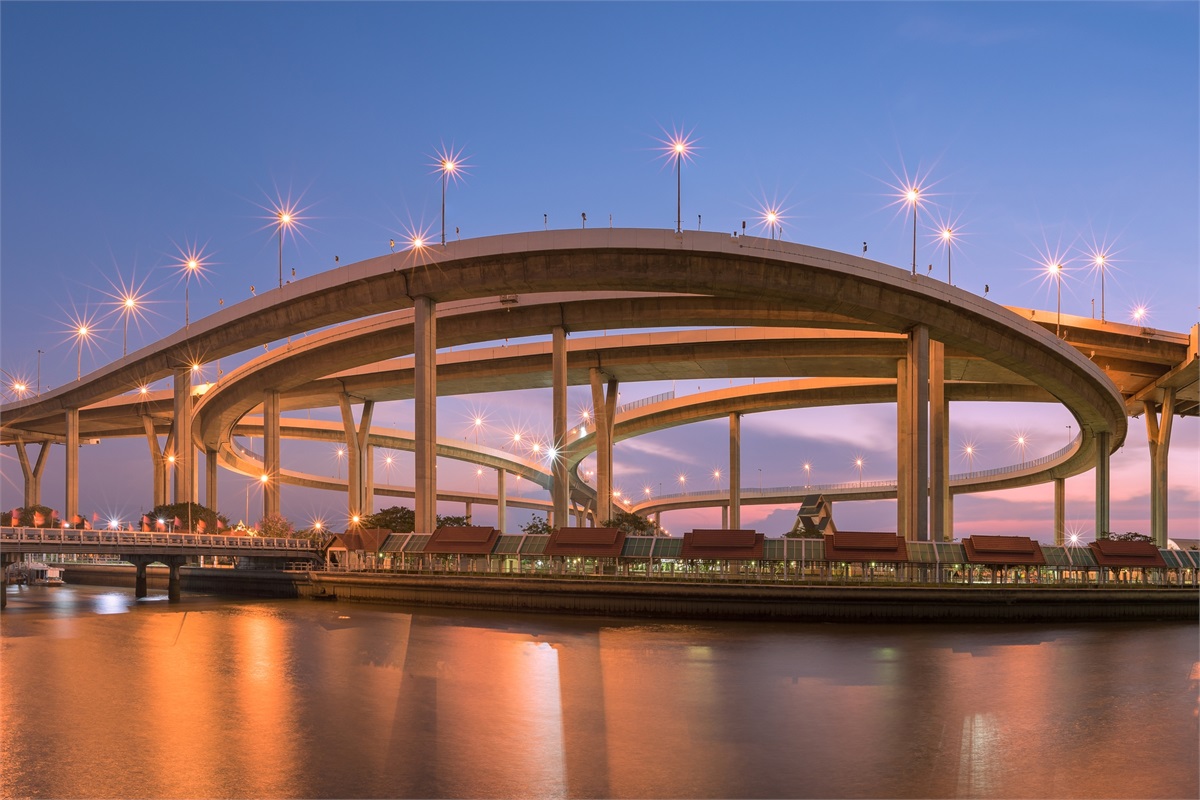 Infrastructure is Essential and Sometimes Taken for Granted.

What begins with the letter “I”?

On Thursday, President Biden and a bipartisan group of senators announced that progress had been made on the framework for a bipartisan infrastructure plan. Investors were happy to hear it. Randall Forsyth of Barron’s reported:

“…Washington this past week finally took steps to address the nation’s manifest deficiencies in its infrastructure…Perhaps tellingly, the bond market had only a minimal reaction to the prospect of further government spending. But stocks of companies that could see a bonanza of dollars flowing from D.C. had double-digit gains on the week, and the indexes notched gains averaging around 3%, with the S&P 500 ending at a record.”

Financial markets paid less attention to the other “I” – inflation.

On Friday, The Bureau of Economic Analysis reported on the Federal Reserve’s favorite inflation measure, core personal consumption expenditures (PCE). Prices, excluding food and energy, were up 3.4 percent from May 2020 to May 2021. From April 2021 to May 2021, PCE increased 0.5 percent which was lower than the previous month-to-month increase.