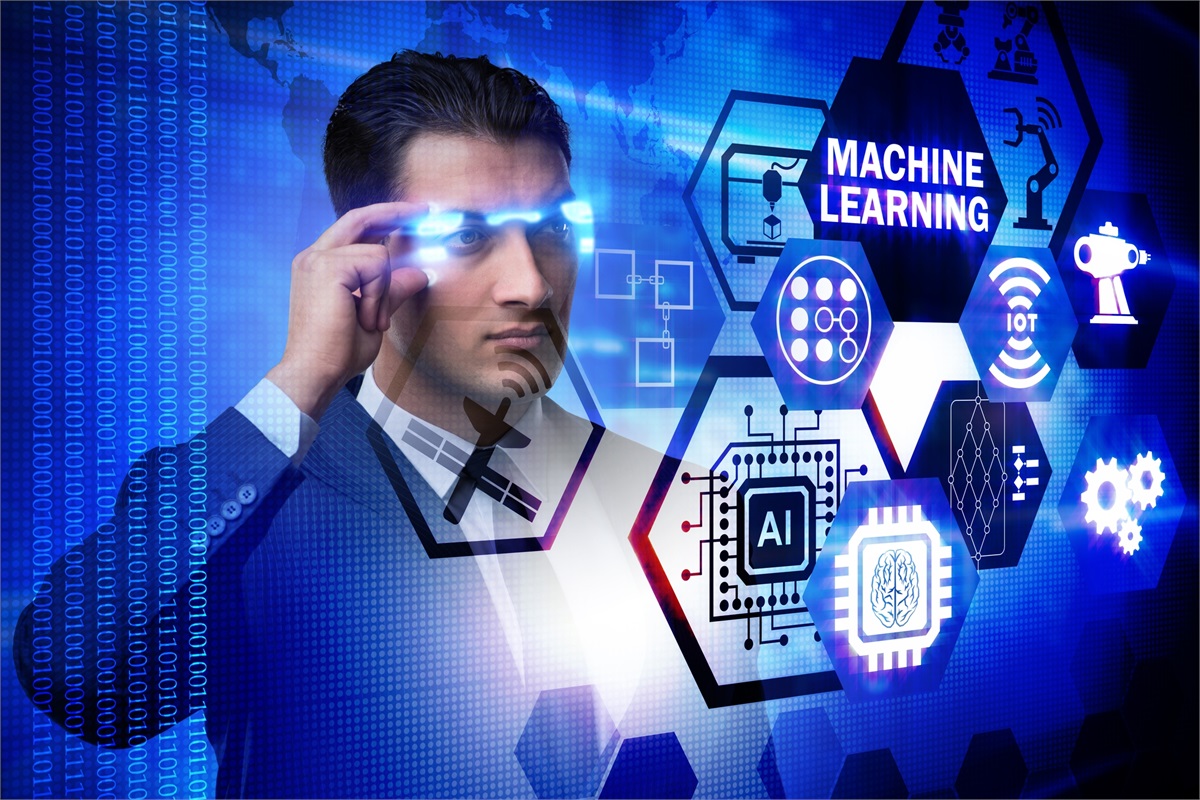 INNOVATIONS CAN BE DIFFICULT TO VALUE

Throughout history, inventions and new ways of doing things have changed the world: