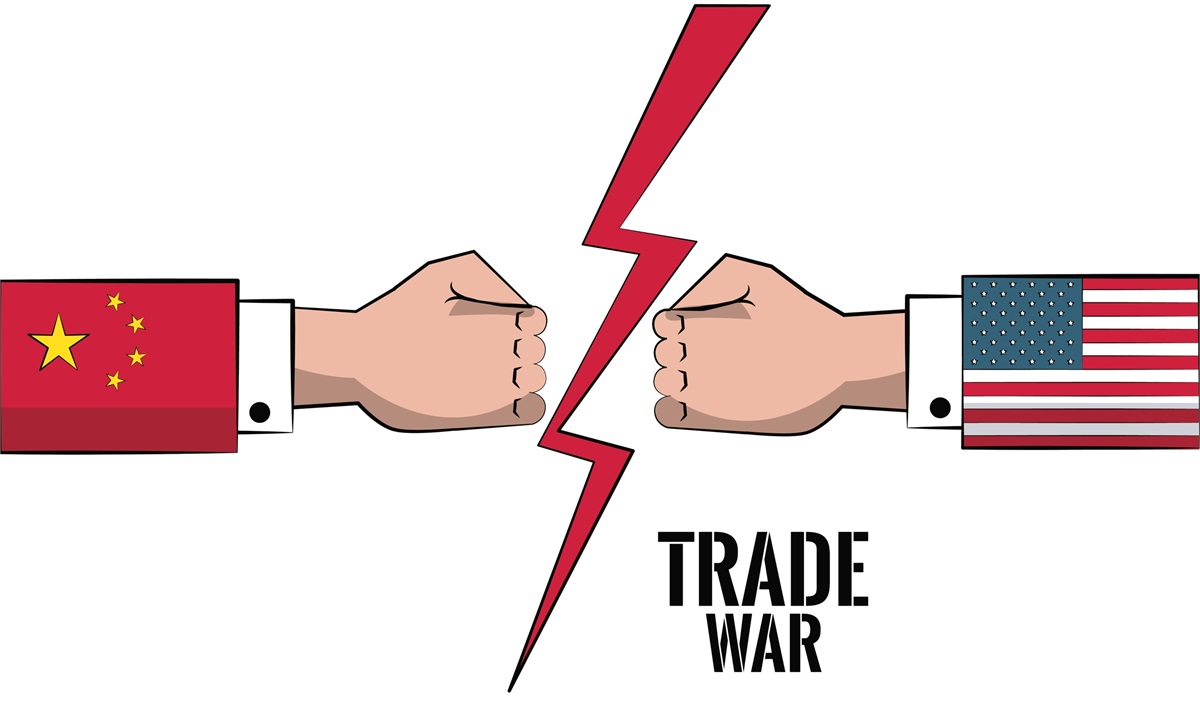 Investors boomeranged from stocks to safe havens and back as trade tensions between the United States and China intensified last week. The Economist reported:

“On August 1st President Donald Trump warned that he would soon impose a 10 percent levy on roughly $300bn-worth of Chinese goods that have not already been hit by the trade war. Four days later China responded by giving its exchange rate unaccustomed freedom to fall. The yuan weakened past seven to the dollar, an important psychological threshold, for the first time in over a decade. And stock prices in America duly fell...”

Asia Times explained, “Beijing has signaled that it is prepared to endure a long and debilitating trade war with the United States…A reported directive to Chinese companies to refrain from buying U.S. farm products seems an in-your-face challenge to the U.S. president.”

The possibility of a prolonged trade war triggered worries about global recession and set off a selloff. Global stock markets experienced the biggest one-day decline since February 2018, according to Bloomberg, and U.S. stocks delivered the worst one-day performance of 2019, reported MarketWatch.

Stocks staged an impressive recovery on Tuesday. Then, central banks in India, Thailand, and New Zealand announced unexpected rate cuts. The moves incited concern about the health of the global economy and stocks dropped again – and recovered again. By the end of the week, nearly all losses in U.S. stock markets had been erased.

If recent volatility has triggered a desire to change your investments, please get in touch with us before you do.