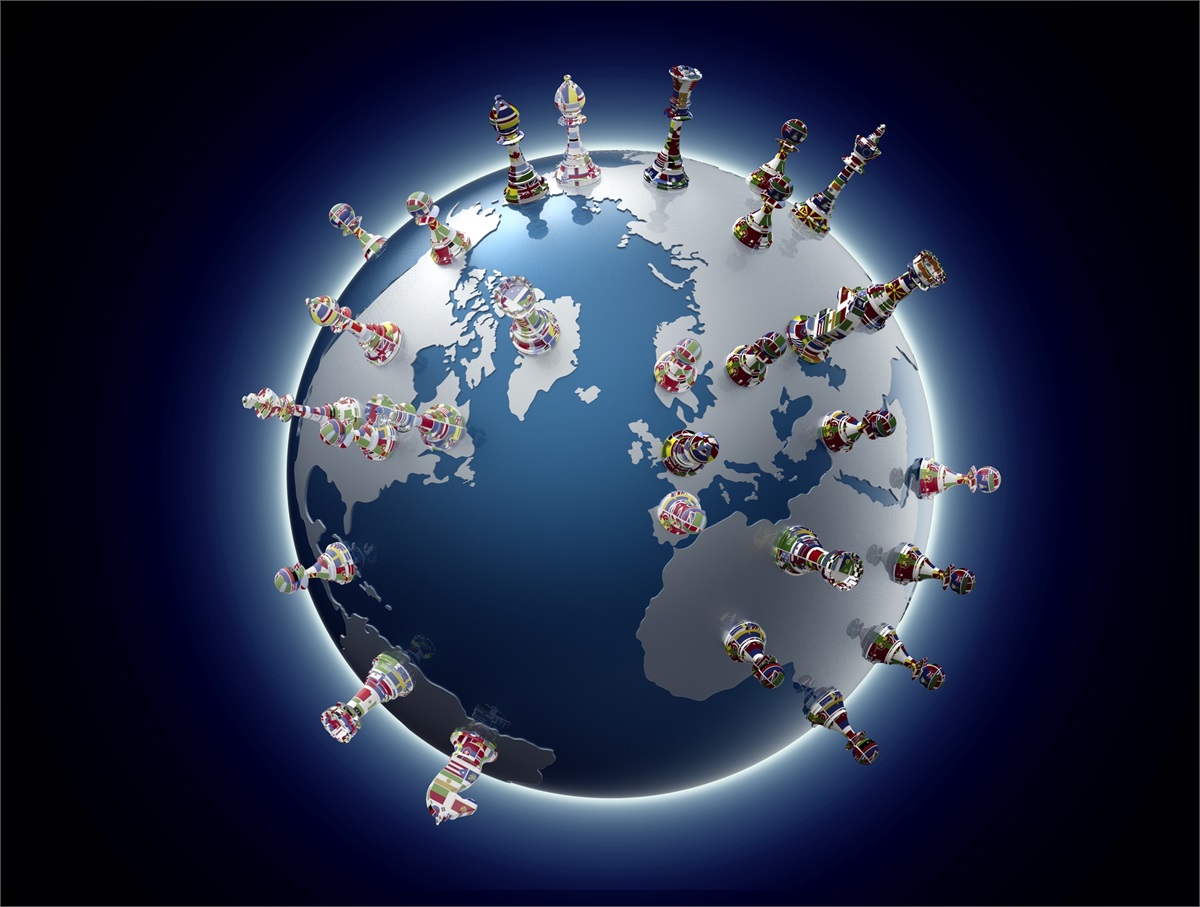 Geopolitics, what is it good for? Absolutely nothing!

In January, Robert Kahn of the Council on Foreign Relations wrote in Global Economics Monthly: “Markets showed impressive resilience in the face of a range of geopolitical shocks in 2016, but recent market moves suggest this year could be different…It should be the year that global geopolitical risks provide the volatility in markets that I, and many other economists, have been predicting for some time.”

Kahn may share the bemusement of bond market prognosticators who have anticipated the end of the bull market in bonds for years and have yet to see their predictions prove out.

So far in 2017, investor confidence has remained impervious to geopolitical threats. Bloomberg reported, while diplomats at the United Nations stress over North Korea’s threat to drop a hydrogen bomb, Russia’s provocations along the borders of Eastern Europe, rising Middle East tensions, and conflict between the United States and China in the South China Sea, investors remain relatively sanguine.

The CBOE Volatility Index, or VIX, which measures market expectations for near term volatility in the Standard & Poor’s 500 Index (S&P 500), finished below 10 on Friday. Historically, the VIX has finished below 10 on just a few days in its history.5 While the very low level of the VIX doesn’t tell us much about the future, Barron’s reports it indicates investors are not too concerned about “what’s happening now and what has happened.”

That contention appears to be supported by U.S. stock market performance. Despite hostile rhetoric between the United States and North Korea last week, the S&P 500 and Dow Jones Industrial Average both finished slightly higher.

If you have questions or concerns about your investments, contact us:  231-720-0743 or info@braeburnwealth.com

Our weekly commentary is an easy-to-read, to the point, smart newsletter; and features only two articles each week.

photo by:   © Thelightwriter | Dreamstime  Symbol of geopolitics the world globe with chess pieces