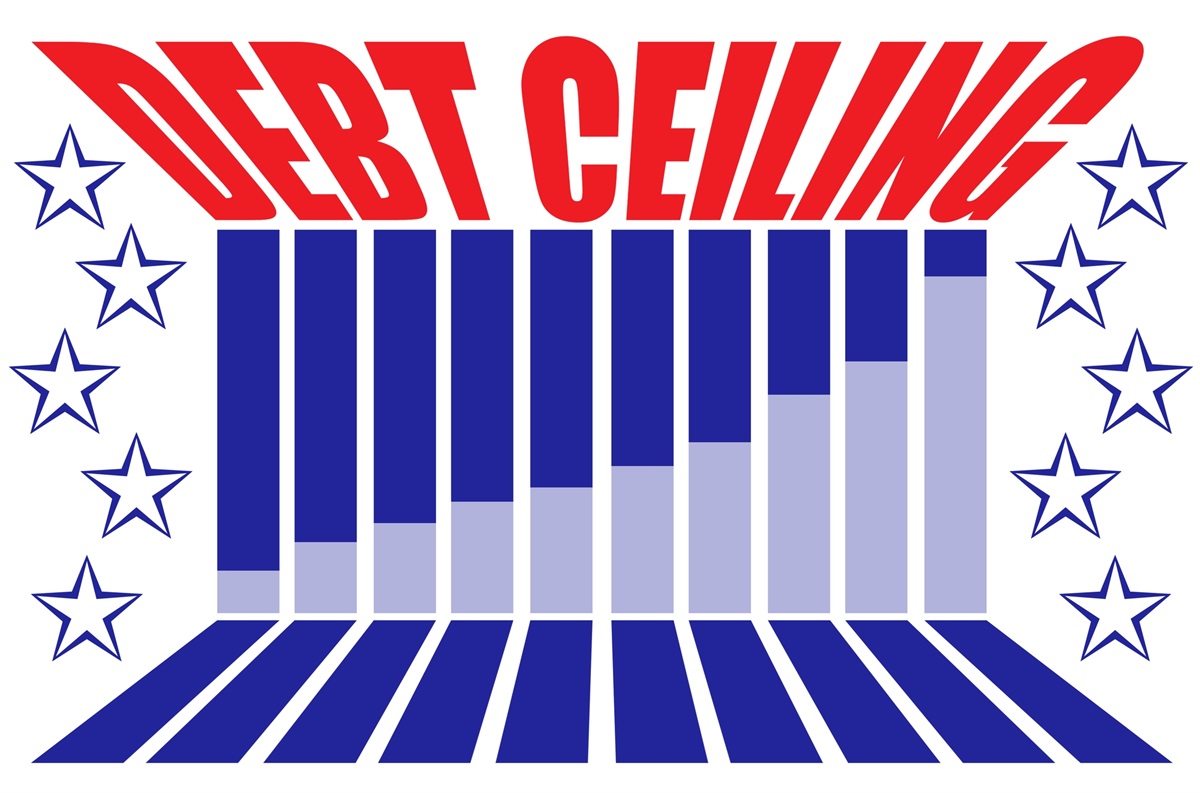 Optimism about possible pro-growth economic policies, including tax reform and deregulation, helped U.S. stock indices finish higher last week, reported Barron’s. It wasn’t all smooth sailing, though. Stocks bobbed up and down as investors’ optimism was weighted by concerns about a possible debt ceiling battle and government shutdown.

CNN offered some insight to the historic economic impact of government shutdowns on productivity:

"The last time the government was forced to close up shop – for 16 days in late 2013 – it cost taxpayers $2 billion in lost productivity, according to the Office of Management and Budget. Two earlier ones – in late 1995 and early 1996 – cost the country $1.4 billion."

For investors, it’s important to distinguish between a shutdown’s potential effect on the U.S. economy and its possible impact on U.S. stock markets. A source cited by The New York Times reported:

Bond investors were relatively calm last week, according to Financial Times. Although, there were signs of "debt ceiling jitters." Yields on U.S. Treasuries that mature in October (when a shutdown may occur) rose on concerns investors might not be repaid in a timely way.

No matter what happens in September and October, keep your eyes on the horizon and your long-term goals.

If you have questions or concerns about your investments, contact us at 231.720.0743 or info@braeburnwealth.com