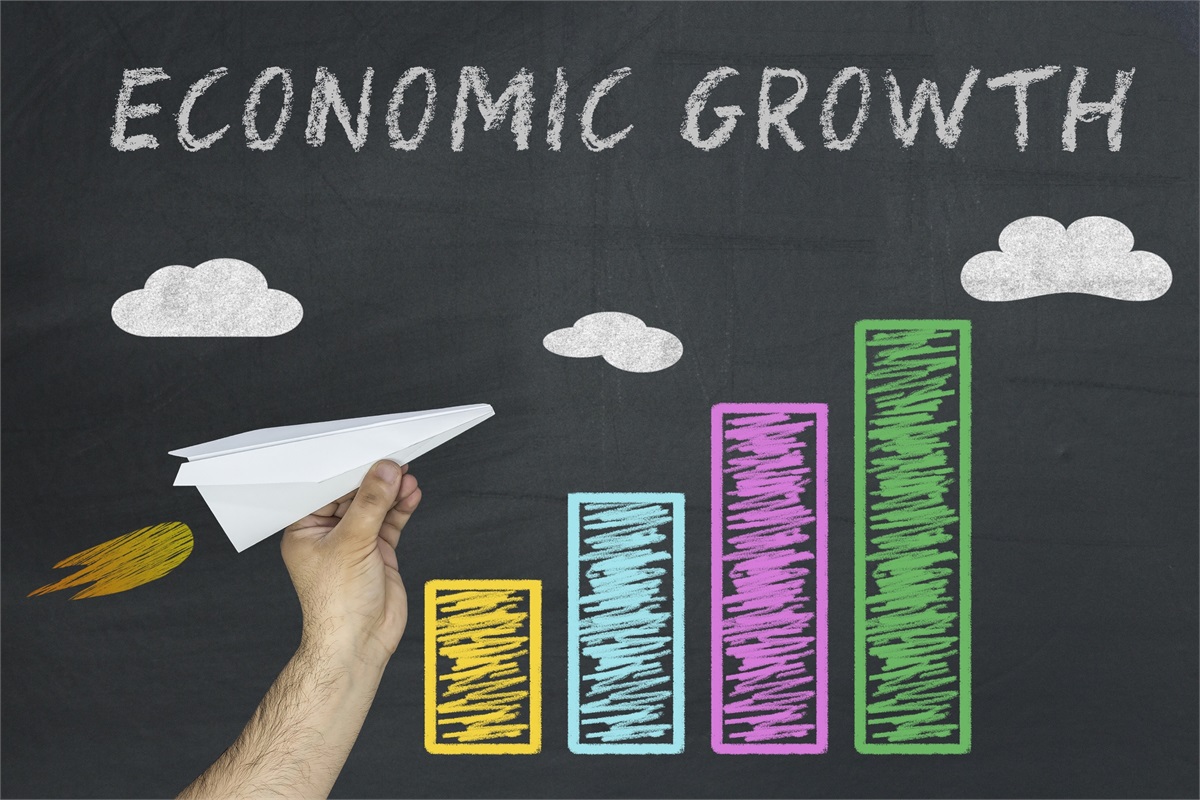 “Raise your words, not your voice. It is rain that grows flowers, not thunder,” advised the Persian poet Rumi.

Last week, Federal Reserve (Fed) Chair Jerome Powell’s words helped grow the week’s equity market returns. In his speech at the Economic Policy Symposium in Jackson Hole, Wyoming, Powell confirmed that the United States economy had made substantial progress toward the Fed’s maximum employment and price stability goals. Consequently, the Fed is likely to slow and eventually stop the bond purchases that have been ensuring smooth market functioning during the pandemic.

Powell also offered assurance that the target range for Federal funds rate, which is one of the Fed’s tools for influencing short-term interest rates, will remain unchanged until “…the economy reaches conditions consistent with maximum employment, and inflation has reached 2 percent and is on track to moderately exceed 2 percent for some time.

Investors were delighted by the Fed’s stance, as well as positive data on second quarter’s economic growth and corporate earnings. The Bureau of Economic Analysis reported that gross domestic product (GDP), which is the value of all goods and services produced in the United States, increased 6.6 percent from April through June. That was an improvement on the January to March quarter when the economy grew by 6.3 percent.

Corporate earnings, which reflect companies’ profits, were also strong during the second quarter. Companies had relatively easy year-over-year comparisons to 2020’s dismal second quarter and, with almost 98 percent of companies in the S&P 500 reporting in, earnings for companies in the S&P 500 are expected to be 95.4 percent higher, year-over-year, and 79.9 percent higher when the energy sector is excluded, reported Tajinder Dhillon and Thomas Alonso of Refinitiv.

Last week, the Standard & Poor’s 500 Index closed at a record high for the 52nd time in 2021, reported Lewis Krauskopf and Saqib Ahmed of Reuters. The Dow Jones Industrial Average and Nasdaq Composite also finished the week higher, as did the yield on 10-year Treasuries.