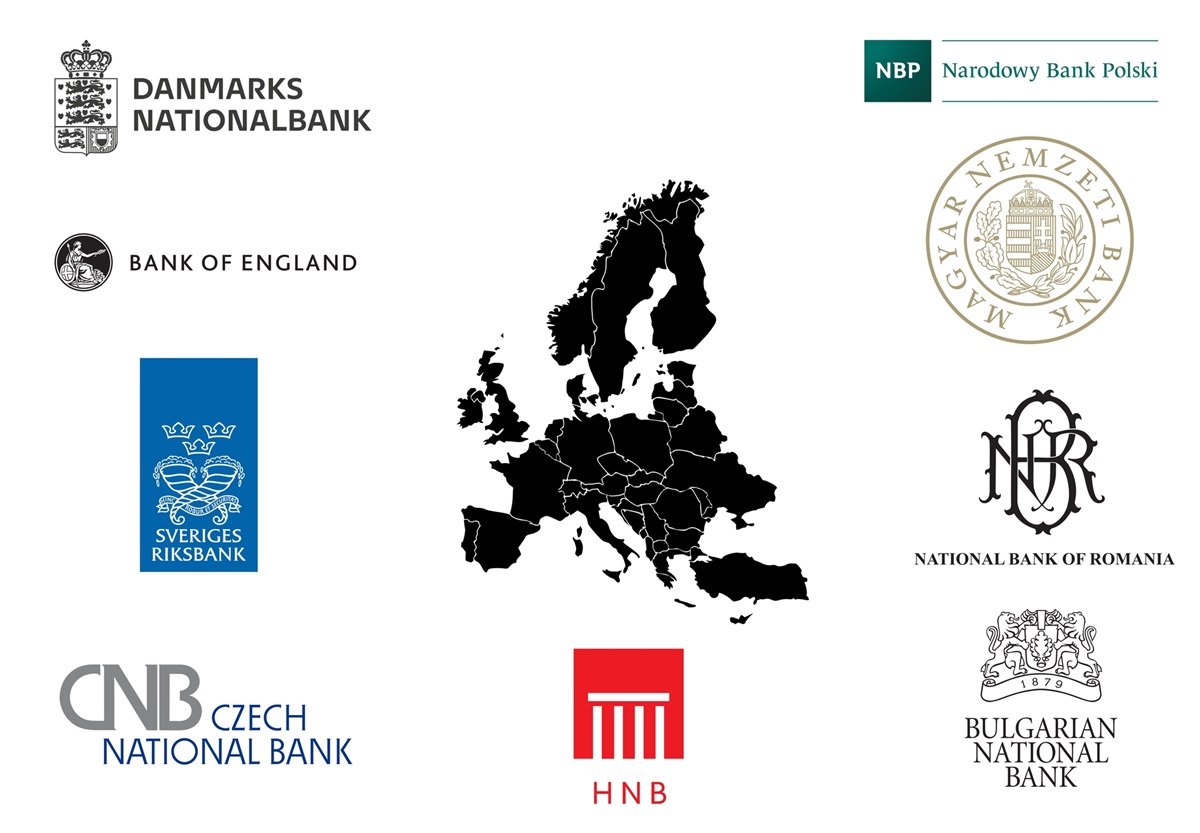 “With the reopening of many businesses and factories and fewer people withdrawing from social interactions, household spending looks to have recovered about three-quarters of its earlier decline…The recovery has progressed more quickly than generally expected, and forecasts from FOMC participants for economic growth this year have been revised up since our June Summary of Economic Projections. Even so, overall activity remains well below its level before the pandemic and the path ahead remains highly uncertain…We remain committed to using our full range of tools to support the economy in this challenging time.”

Investors weren’t satisfied. Colby Smith of Financial Times reported stocks, “sold off sharply during Mr. Powell’s press conference on Wednesday, and again on Thursday,” because the FOMC did not provide information about “how it might adapt its balance sheet policy to generate…inflation and aid the U.S. economic recovery.”

The Bank of England (BOE) also delivered news that unsettled markets last week. Minutes from the BOE’s latest meeting noted it was studying negative interest rates. Some banks and analysts interpreted this to mean the bank intends to implement negative rates. Eva Szalay and Chris Giles of Financial Times reported, “People familiar with the matter said the preparations now under way were aimed more at fully understanding the effects of negative rates, rather than at seeking to implement them.”

It’s possible the BOE wants to better understand negative rates so it’s prepared for a worst-case scenario, such as the economic impact of COVID-19 containment measures combined with failure to reach a trade agreement with the European Union (EU), reported David Goodman and Lucy Meakin of Bloomberg. The EU trade deadline is fast approaching and, currently, no deal seems likely.

In the face of uncertainty, markets are likely to remain volatile.

photo by:  Logotypes of central banks of EU. © G0d4ather | Dreamstime.com