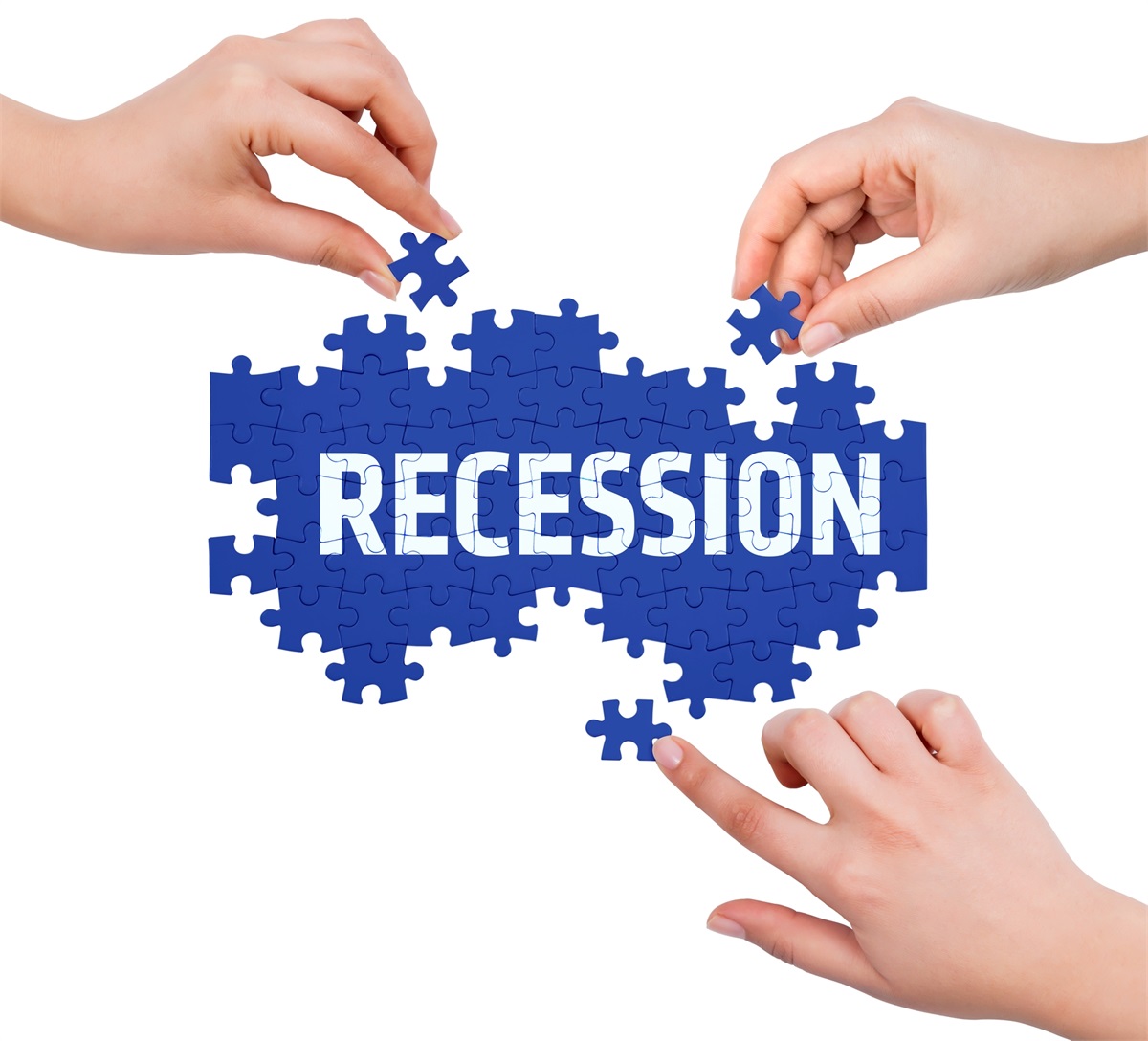 Is a Recession In Our Future?

Last week, there was some good news and some notable news.
Here’s the good news: Corporate earnings have been strong. As of July 20, 17 percent of the companies in the Standard & Poor’s 500 Index had reported second quarter results. More than 85 percent of those companies reported positive earnings surprises, according to FactSet, which means they earned more than expected.
“It appears the lower tax rate is more than offsetting the impact of rising costs, resulting in a record-level net profit margin for the index for the second quarter,” explained FactSet.
Here’s the notable news: U.S. stock markets largely ignored a slew of domestic and global issues to finish up a basis point or two last week. (Performance was flat when you round to one place, as we do in the table.) Barron’s reported:
“President Donald Trump took on the Federal Reserve, telling an interviewer that he’s ‘not happy’ about rising interest rates, the kind of meddling we haven’t seen in a while. We also had the usual trade war concerns, as the president and his advisors talked about the need to take on what they consider China’s unfair trade practices. China’s yuan, meanwhile, tumbled in a way that was a little too reminiscent of August 2015, when its
slide caused global markets to shudder. Those concerns, however, were offset by strong corporate earnings.”
The U.S. bond market has been less sanguine than the U.S. stock market. Debate has focused on the flattening yield curve. The yield curve reflects the difference in yield on U.S. Treasuries from short- to long-term.
Normally, investors expect to earn higher yields when they lend their money for longer periods of time (e.g. invest in longer-term bonds).
At the end of last week, two-year U.S. Treasuries yielded 2.6 percent and 30-year Treasuries yielded 3.0 percent. Some say when short-term rates rise above long-term rates, inverting the yield curve, recession is ahead.