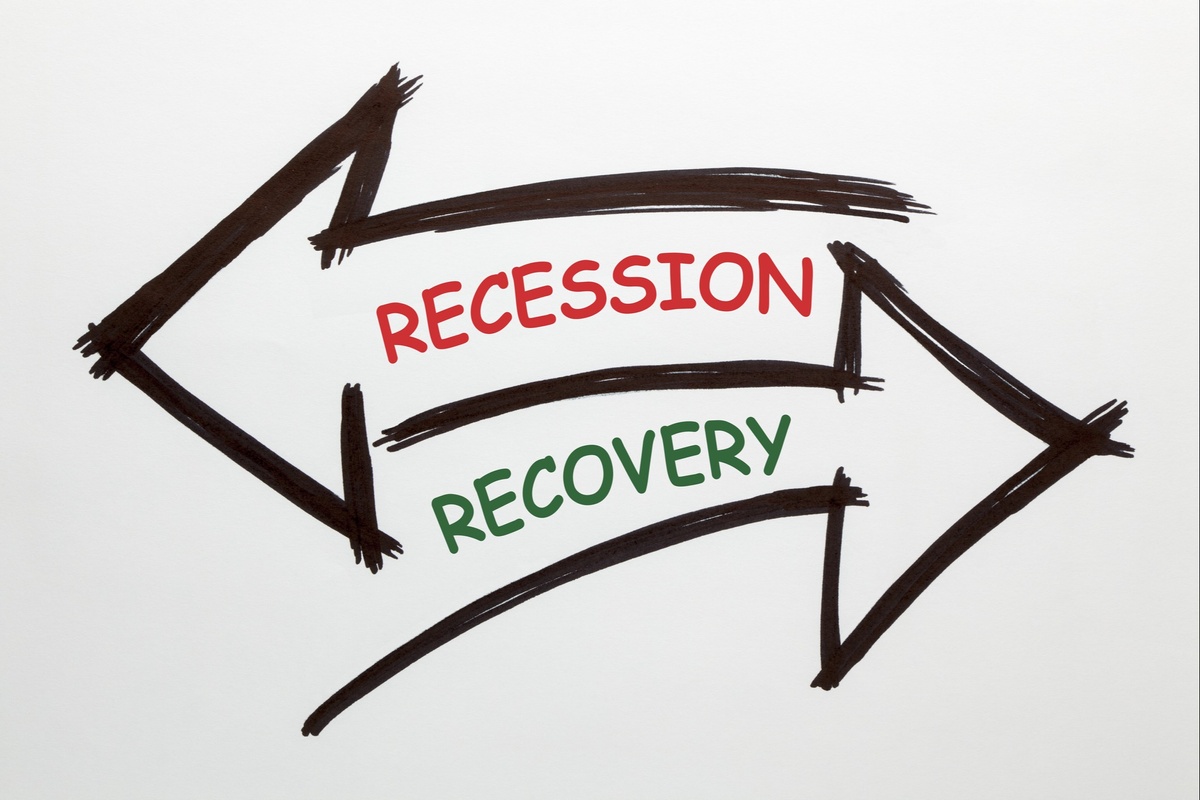 Is a Recession in Our Future?

A lot of people are worried that a recession may be in our future. Some think it may already be here.

Unemployment is low (3.6 percent), and inflation is high (9.1 percent). Both tend to occur when an economy is experiencing strong growth. That makes it difficult to believe the United States is in a recession, but some data is pointing that way.

Last week, the Atlanta Federal Reserve’s GDPNow estimated that economic growth in the United States was -1.6 percent for the second quarter of 2022, after adjusting for inflation. They measured economic growth using gross domestic product or GDP, which is the value of all goods and services produced in the United States over a specific period of time. GDPNow is based on a simple, unadjusted mathematical model. It is not an official reading, and the model tends to be a bit volatile. For example:

• On April 29, when relatively little data was available for the second quarter, it was +1.9 percent.
• On May 17, as retail trade and industrial production statistics filtered in, it was +2.5 percent.
• On July 1, when construction spending and manufacturing data came out, it was -2.1 percent.
• Last week, after housing starts were released, it was -1.6 percent.

The Atlanta Fed’s estimate becomes more accurate as more data is added. It tends to be most accurate near the Bureau of Economic Analysis (BES)’s official GDP release date, reported a source cited by Jeff Cox of CNBC.

Since the United States economy shrank by 1.6 percent in the first quarter of 2022, that would mean the U.S. has experienced two quarters of declining economic growth. Technically, that’s a recession.

Not everyone expects GDP to shrink. Bloomberg surveyed economists and found they anticipate 0.5 percent growth in the second quarter, which would be an improvement on the first quarter.

The next BEA’s GDP numbers will be released this Thursday, July 28.