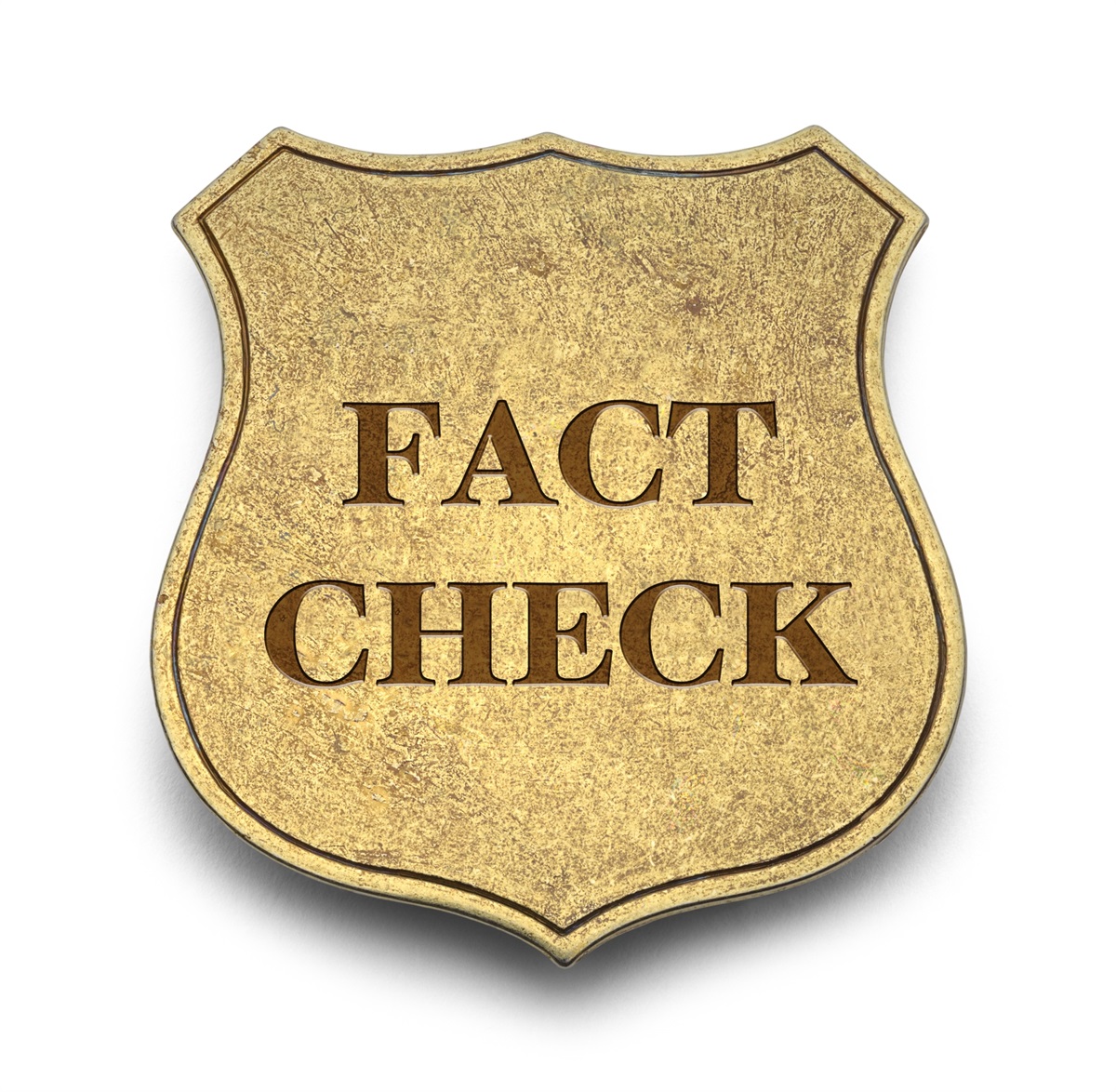 Is That A Fact?

Pew concluded younger Americans, especially millennials, were better able to distinguish fact from opinion than older Americans because young people tend to be more digitally savvy and also tend not to have a strong affiliation to either political party.

If you’re ready to test your acumen, visit the Pew Research Center website and search for ‘Quiz: How well can you tell factual from opinion statements?’