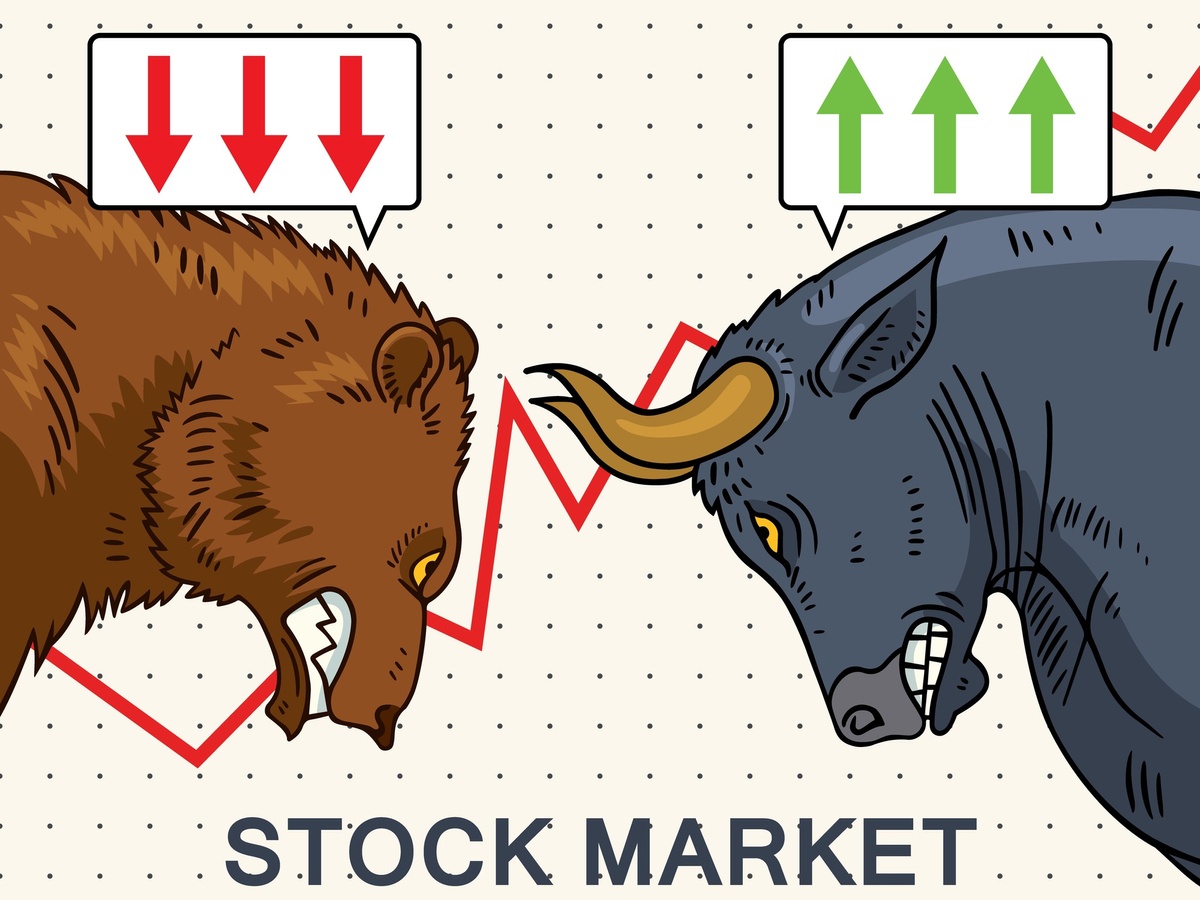 Is This a Bear Market Rally or a New Bull Market?

Investment professionals are in the middle of a heated debate. Since mid-June, United States stock markets have moved higher, regaining about $7 trillion as many
investors who had sold shares during the first half of the year began buying again, reported Lu Wang of Bloomberg. The debate is about whether the stock market is in the midst of a bear market rally or a new bull market.

A bull market occurs when share prices rise steadily over time. In a recent Morning Briefing on LinkedIn, Edward Yardeni of Yardeni Research, explained the debate:

“From a fundamental perspective, the bears expect that inflation will remain elevated, forcing the Fed to raise interest rates much higher, causing a severe recession. The bulls, like us, believe that inflation might have peaked in June and that the Fed is likely to pause for a while following one more rate hike of [0.50 to 0.75 percent] in late September. The bears see lots more downside for earnings and valuation multiples. We see flattening corporate earnings through the end of this year and believe that forward valuation multiples bottomed on June 16. In our bullish narrative, the market could move sideways for a while before moving to new record highs next year.”

Will Daniel of Fortune reported, “Morgan Stanley has repeatedly argued that the recent stock market rally is nothing but a bear market trap, while Bank of America has warned that stocks have more room to fall based on historical trends.”

In an effort to determine whether it is possible to distinguish bull markets from bear market rallies, one Minnesota research group examined data going back 65 years, reported Bloomberg.

“The answer is that it remains next to impossible to say in real time which ones will last. Methods people claim work often fall apart when looked at rigorously.”