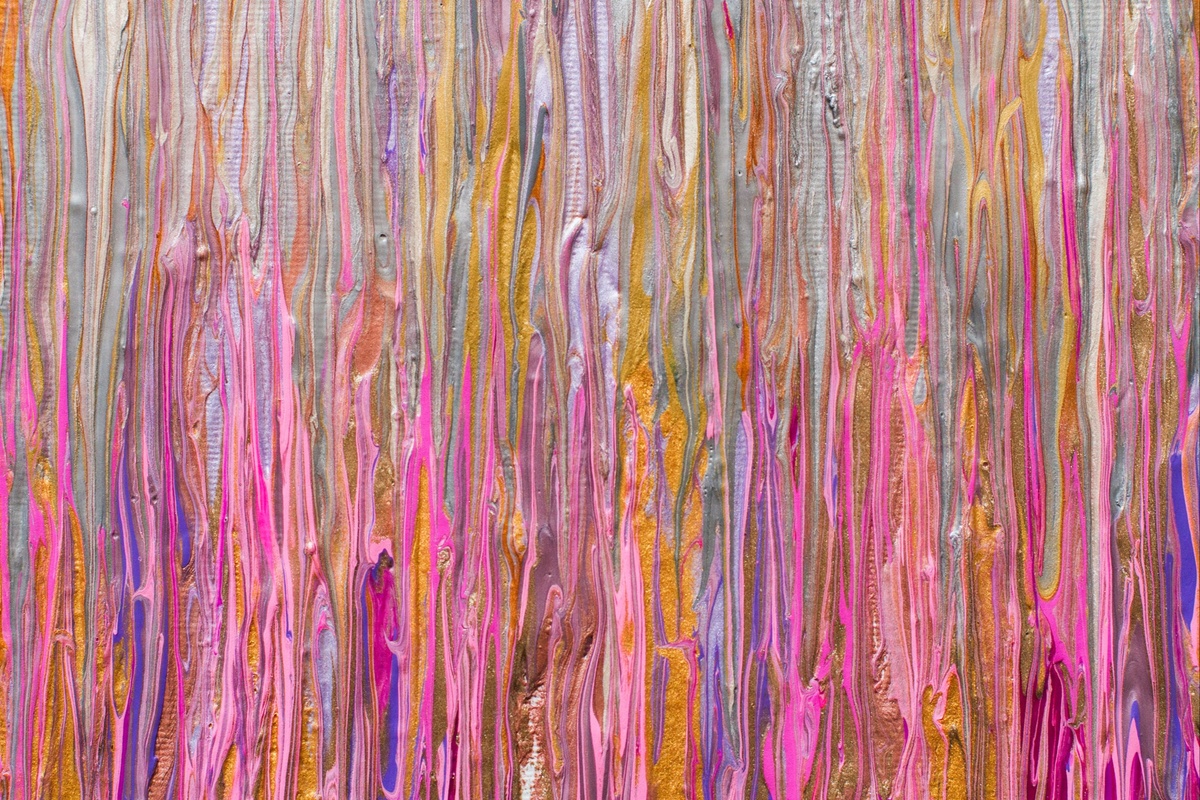 IT IS OPEN TO INTERPRETATION

Jackson Pollock was an action painter. He poured, dropped, and dripped paint onto horizontal canvases. Some people look at his work and wonder why it’s highly valued. Others find deep meaning in the paintings. For instance, Pollock’s Convergence is a collage of splattered colors that has been described as “the embodiment of free speech and freedom of expression…It was everything that America stood for all wrapped up in a messy, but deep package.”

Today, gauging the state of the American economy is akin to interpreting abstract art. Many economic indicators suggest the economy remains strong despite the Federal Reserve’s efforts to cool it off.
For example:

• Inflation is sticky. Last week’s inflation report wasn’t everything Americans hoped it would be. Overall, prices moved 8.3 percent higher over the 12-month period that ended in August. Core inflation, which does not include food and energy, moved higher from July to August. Taming inflation is the Federal Reserve (Fed)’s job.

• Rates have been moving higher. As it works to tame inflation, the Fed is raising the federal funds rate at a rapid pace. Some are concerned that the Fed will make a policy mistake and raise rates too much, causing a recession. In August, Fed Chair Jerome Powell warned some pain may be ahead for the U.S. economy.

• The labor market remained vibrant. Despite the Fed’s efforts, U.S. employers returned to the workforce. At the end of August, the unemployment rate was slightly higher at 3.7 percent, reported Megan
Cassella of Barron’s, which could mean Fed tightening is beginning to have an effect.

• The manufacturing sector continued to grow, and so did the services sector. The Institute for Supply Management reported the Manufacturing Purchasing Manager’s Index (PMI)® and the Services PMI® showed the economy expanded for the 27th consecutive month. Readings above 50 indicate economic growth. New orders were up in August, and prices were down.

•Consumers were more optimistic. As gasoline prices dropped, the University of Michigan’s Consumer Sentiment Index showed that consumer sentiment rose to a five-month high last week. That’s not as positive as it may seem. Sentiment levels were comparable to those during the Great Recession, reported Alicia Wallace of CNN.

While economic data are open to interpretation, one thing is for sure: many investors are not happy. Retail investors remained strongly bearish last week, according to the AAII Sentiment Survey, and institutional investors had little appetite for risk. Some investors are making losses permanent by moving from equities to cash. Some are holding investments as they wait for the turmoil to end, and others are waiting patiently for opportunities to arise in the midst of market volatility.