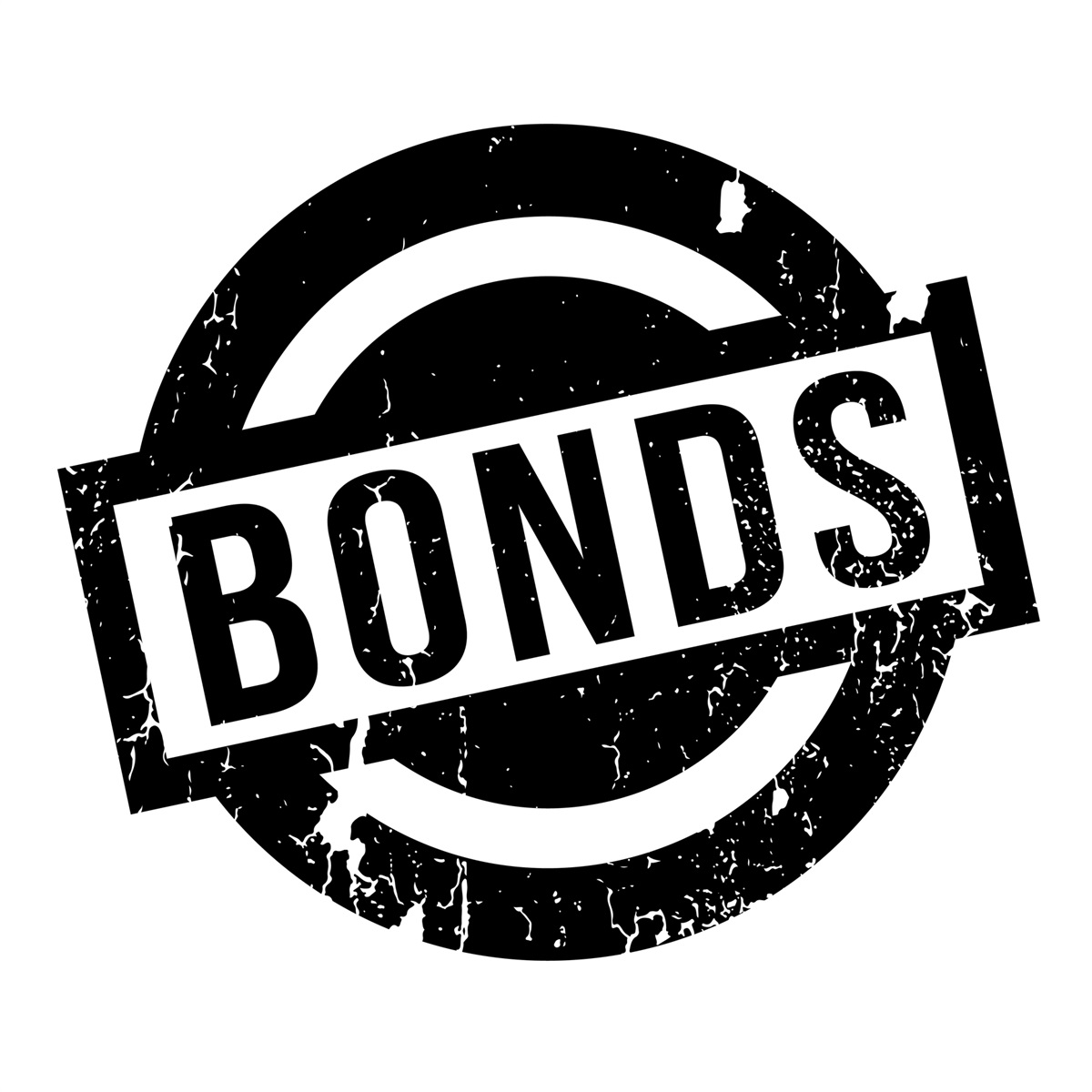 It Was Not A Good Week For Stocks

Some pundits have been drawing comparisons between the performance of the Dow last Friday and Black Monday, the memorable day in 1987 when the index shed 508 points in a single day.

They may be barking up the wrong tree.

Yes, the Dow lost more than 600 points on Friday. That was about 2.5 percent of its value.

On Black Monday a lesser drop equated to a 22 percent loss for the Dow. In addition, Black Monday was widely attributed to program trading gone awry. The culprit behind last Friday’s fall is likely to be bonds, according to Barron’s.

“Equity investing involves a delicate balance of three things: earnings, interest rates and valuation. Over the past decade, low longterm bond yields have played a crucial role in helping elevate equity valuations… ‘You have to consistently show economic and earnings growth to justify these valuations at higher rates,’ says Nicholas Colas, cofounder at DataTrek. ‘People forget how closely tied economic and profit growth is to rising rates – it is a horse race and profit growth has to win – even if just by a little.’”

News about employment and wage gains added fuel to the fire of investor worries. In January, the United States experienced its strongest wage growth since 2009. While that’s good news for workers, it may cause the Fed to raise rates more aggressively in an effort to keep inflation manageable.