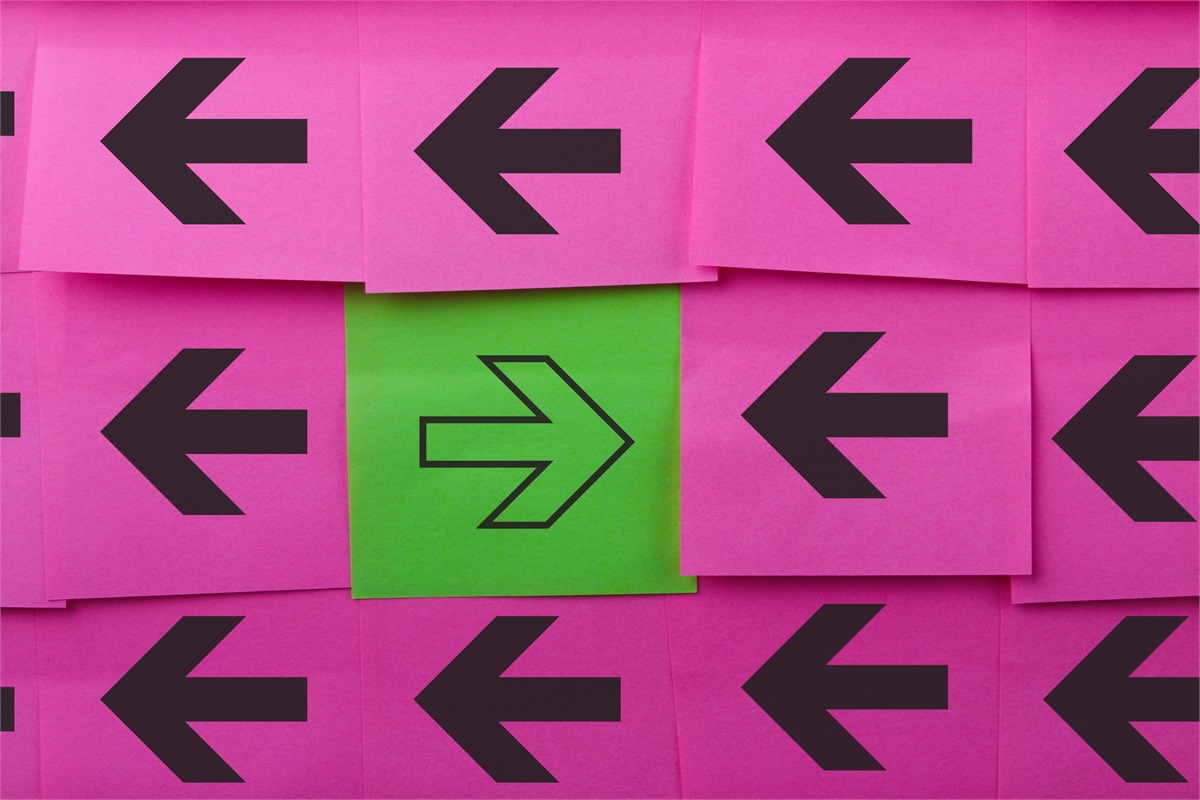 Contrarian investors like to buck the trend. They buy when other investors are selling and sell when others are buying.

Last week, Bank of America (BofA) delivered a contrarian’s dream. BofA’s monthly survey of 225 global asset managers, who are responsible for $645 billion in assets under management, showed the managers were almost fully invested, according to CNBC.

The survey showed asset managers’, “…cash levels at the lowest since March 2013, global equity allocations at a 10-year high, and a record number of respondents reporting taking a ‘higher than normal’ level of risk,” reported Randall Forsyth of Barron’s.