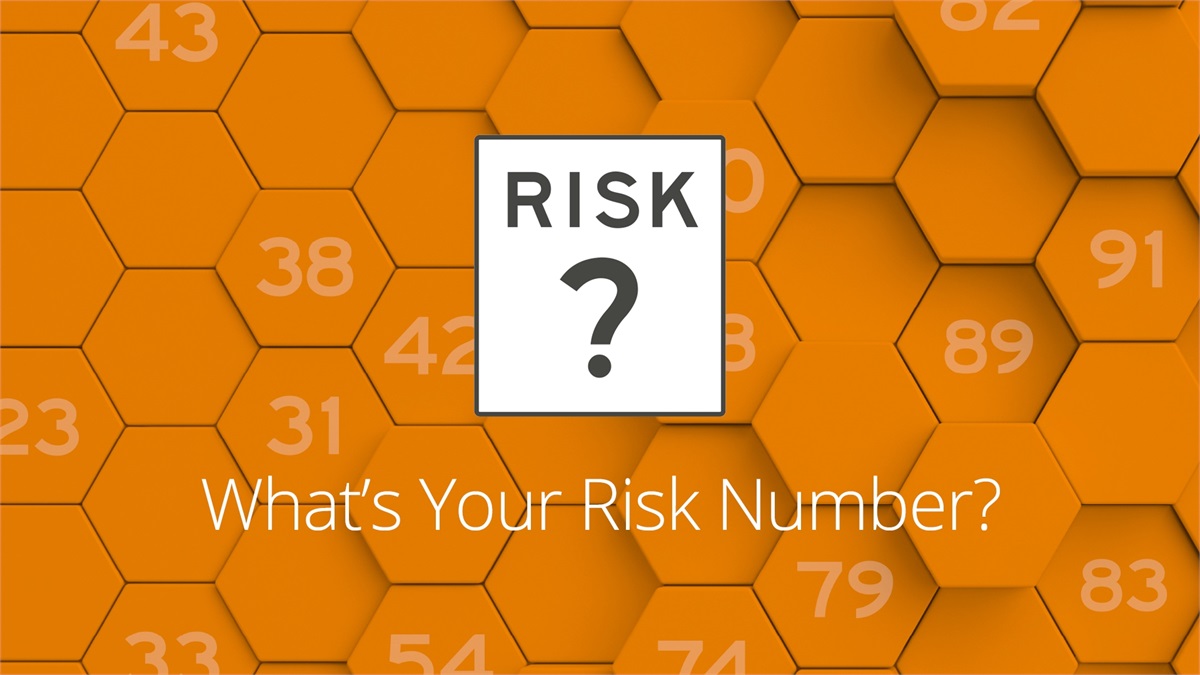 It's a Good Time for a Gut Check

Last week, after sliding lower for four days, the Standard & Poor’s 500 Index recouped some of its losses on Friday. The reasons behind the week’s poor showing were diverse. Barron’s reported:
“The market is so discombobulated right now that it can’t even decide what it’s afraid of. What do we mean? When the Standard & Poor’s 500 index suffered its first correction since the beginning of 2016 last month, the cause was easily identified – a good old-fashioned inflation scare caused by a larger-than-expected increase in wages and a rapidly rising 10-year Treasury yield, which almost hit 3 percent…Fast-forward more than a month and those fears seem almost quaint.”
Those fears included:
• Special Counsel Robert Mueller’s subpoena of the Trump Organization.
• The effects of recent tariffs and the possibility of trade wars.
• The departure of Secretary of State Rex Tillerson.
• The Atlanta Fed revised its GDPNow Forecast downward for the first quarter of 2018. Weakness in consumer spending, net exports, and inventory investment offset gains in private fixed-investment growth.
• The Commerce Department reported weak retail sales for the third month in a row. Economists had expected sales to rise.
Here’s the thing: During 2017, volatility settled at historically low levels and stock markets charged ahead. As a result, it was relatively easy for investors to become sanguine about risk. You could say 2017 made investing seem as mundane as driving across the flatlands of the Plains states. It’s possible 2018 will be more like traveling icy switchbacks through the Rocky Mountains.
No matter what happens in the months to come, it’s a good time to reassess your risk tolerance and make sure it aligns with your financial goals and asset allocation.

Everyone has a Risk Number®   What's yours?