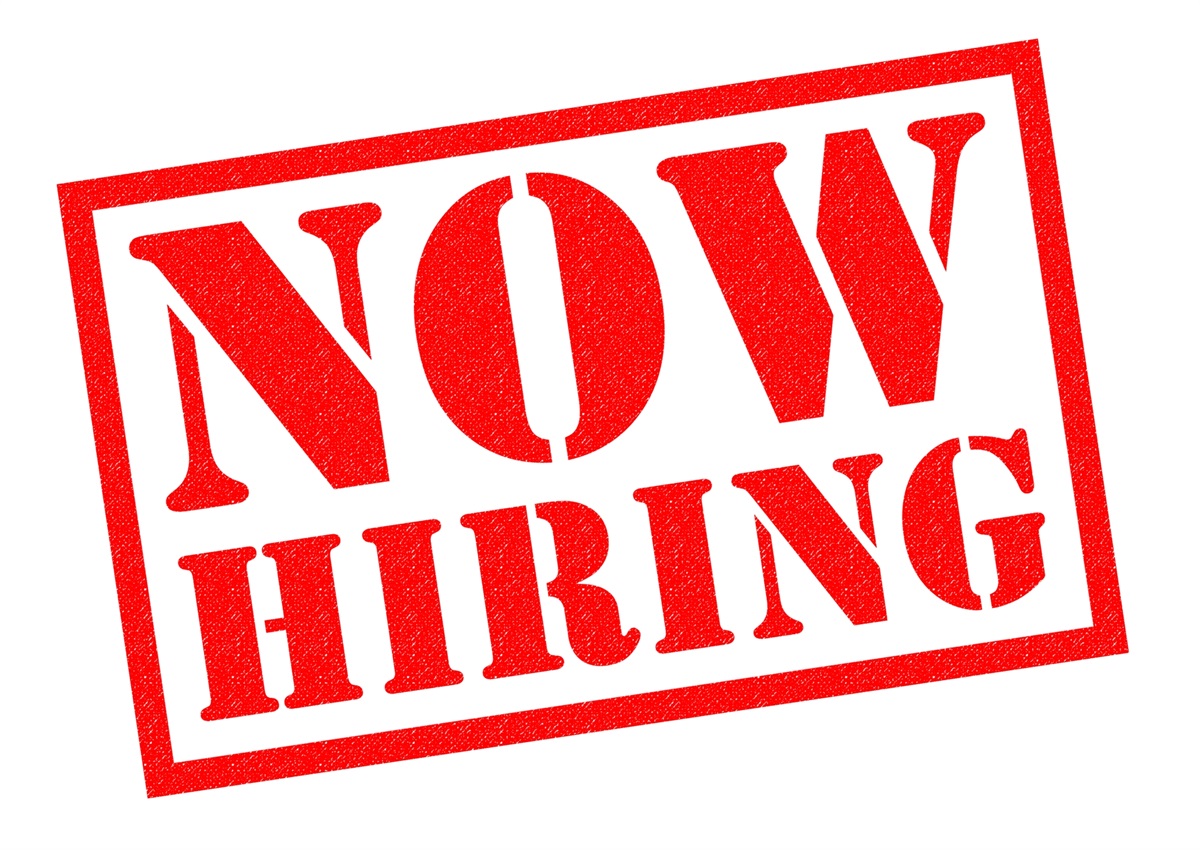 It's A Labor Shortage!

It’s a bird…It’s a plane…It’s a labor shortage!
There is little doubt the Millennial generation has been reshaping our world. One of the most remarkable aspects of this demographic group is a preference for experiences over consumer goods. “Three out of four millennials would rather spend their money on an experience than buy something
desirable. This “experience generation” is now a third of the U.S. population,” reported Eventbrite.
Well, a new experience has arrived – a labor shortage in the United States.
Last week, Barron’s reported, “Across the nation, in industries as varied as trucking, construction, retailing, fast food, oil drilling, technology, and manufacturing, it’s becoming increasingly difficult to find good help. And, with the economy in its ninth year of growth and another baby boomer retiring every nine seconds, the labor crunch is about to get much worse…This, of course, is how a labor market works: Production rises, workers get scarce, and employers raise wages to attract employees.”
Currently, the population of the United States is growing faster than the U.S. workforce, reported Barron’s. It’s a state of affairs that occurred twice during the last century (1948 through 1967 and 1991 through 1999) and was accompanied by labor shortages both times. This time, Baby Boomers’ retirements may exacerbate the situation. Some estimates suggest the current labor shortage could last through 2050.
Despite low unemployment and high demand for workers, wage growth slowed in February.
There is a wild card in play, however. Many Americans prefer to participate in the workforce through the Gig economy. Gig workers have temporary jobs or freelance rather than working for an employer. MBO Partners reported, “Independents are the nearly 41 million adult Americans of all ages, skill, and income levels – consultants, freelancers, contractors, temporary, or on-call workers – who work independently to build businesses, develop their careers, pursue passions, and/or to supplement their incomes.”
The government has yet to figure out how to measure the Gig economy. When it does, a clearer employment and wage picture may emerge.