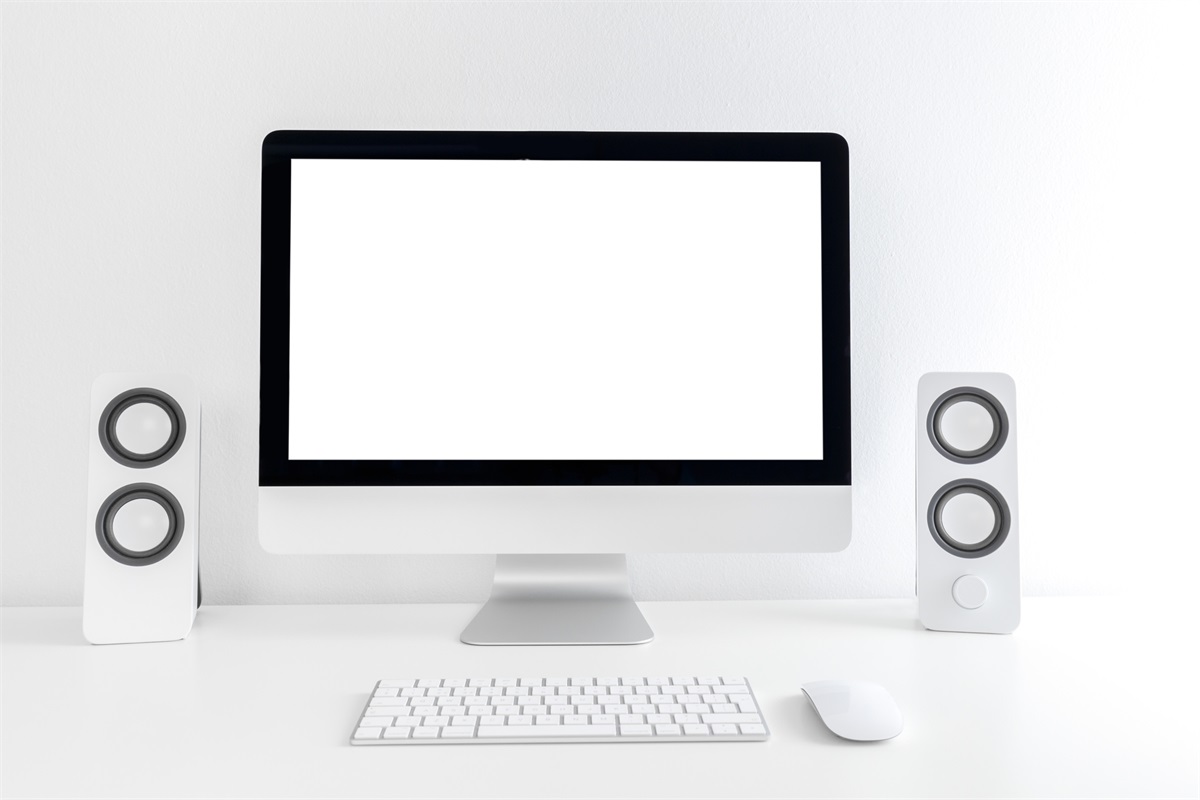 Sometime, probably not so long ago, comedian Dave Barry wrote, “Once again, we come to the Holiday Season, a deeply religious time that each of us observes, in his own way, by going to the mall of his choice.”

Not so much anymore.

On Black Friday 2019, many shoppers didn’t venture any farther than their favorite digital device. CNBC reported, “The pullback in brick-and-mortar stores mirrored a surge in Black Friday online shopping, which hit $7.4 billion, an all-time record for the day, according to Adobe Analytics.” There was some good news for brick-and-mortar stores. In-store sales on Thanksgiving Day were up 2.3 percent from a year ago.

Despite relatively strong retail sales, overall, major stock indices in the United States dipped on Friday for reasons unrelated to evolving business models in the retail industry. Indices trended lower for the same reason they have on numerous occasions this year: Investors were worried about a setback in U.S.-China trade talks. Barron’s explained:

“The Dow Jones Industrial Average, the S&P 500 index, and the Nasdaq Composite dipped on the final day of a boffo November. U.S. legislation supporting Hong Kong’s pro-democracy protesters, to which Beijing reacted furiously, dampened hopes that the highly anticipated phase-one trade deal with China would be inked soon.”

Despite losses on Friday, major U.S. indices were up for the week and the month, reported The Wall Street Journal. In November, U.S. stocks posted the strongest monthly performance since June.

U.S. government bonds have been delivering positive returns, too. Interest rates on 30-year Treasuries have fallen over the course of the year and were down again last week. When bond rates fall, bond prices move higher. When bond rates begin to move higher, prices will fall.

It’s remarkable when stock and bond markets move in the same direction at the same time. Often, strong performance in one market is accompanied by weaker performance in the other.