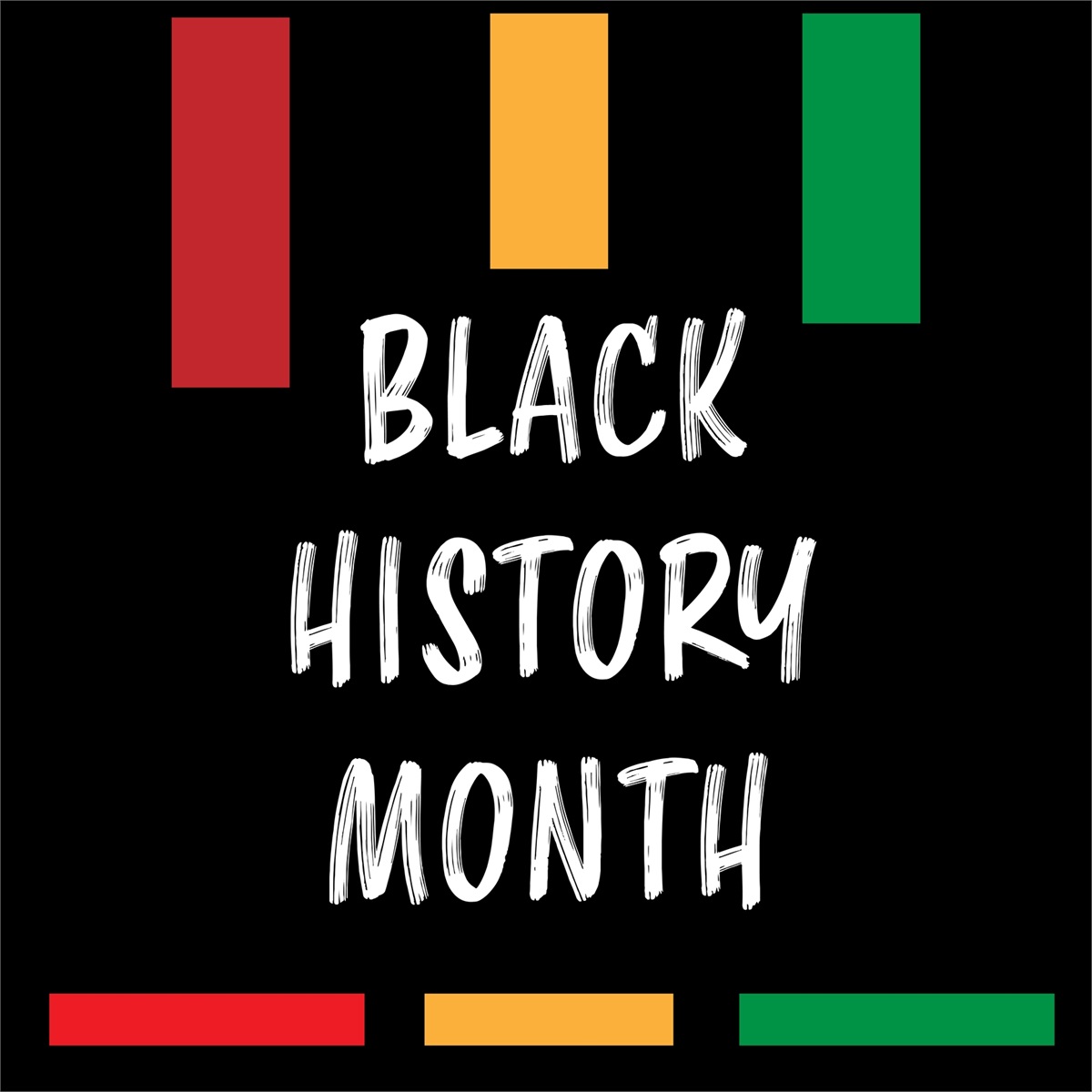 Throughout the month of February, people in the United States celebrate the achievements of Black Americans. President Gerald Ford started the tradition in 1976 to “…seize the opportunity to honor the too-often neglected accomplishments of Black Americans in every area of endeavor throughout our history.” Test your knowledge by taking this brief quiz.