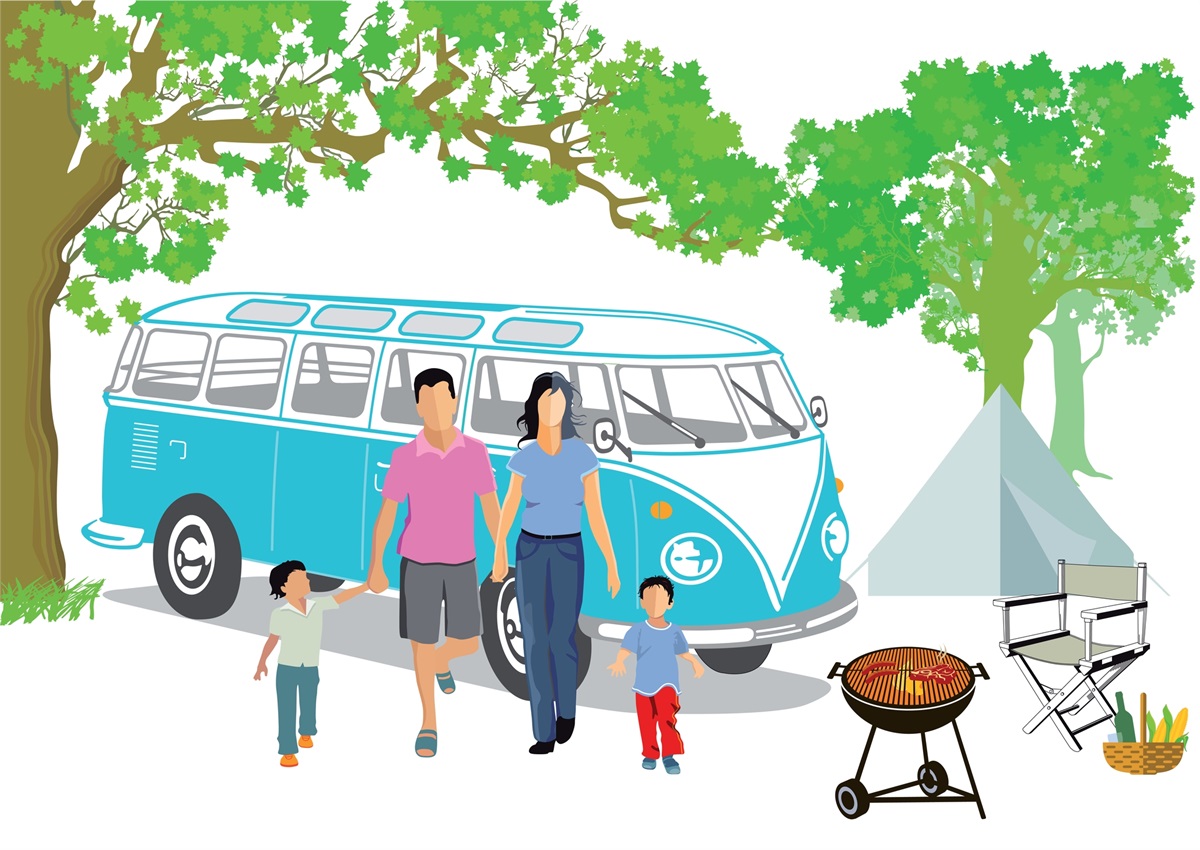 In 1869, the first recreational camping guide, Adventures in Wilderness, was authored by minister William H.H. Murray and became a bestseller. The book’s success may have owed something to a new train route that made the Adirondacks more accessible. Time.com reported his practical guide offered advice
on important topics:
“For sleeping, he describes how to make ‘a bed of balsam-boughs.’ On what to wear, he suggests bringing a ‘felt hat,’ ‘stout pantaloons,’ and a ‘rubber blanket
or coat.’ For warding off woodchucks, ‘a stick, a piece of bark, or tin plate shied in the direction of the noise will scatter them like cats.’ As for wolves, his technique would likely not pass muster with fire wardens: ‘touch a match to an old stump and in two hours there will not be a wolf within ten miles of you.’”
His book inspired Kate Field to try camping, and she became an early advocate of land preservation. She wrote for the Adirondack Almanac in 1870. A more recent article in the publication reported:
“Field advised her readers to bring a tent rather than kill trees. ‘It is cruel to stab a tree to the heart merely to secure a small strip of bark,’ she said. ‘It is ungrateful to destroy the pine and balsam that have given us our beds of boughs, and fanned us with their vital breath. Let there be tents.’”
Additional advice can be found in Civil War veteran John M. Gould’s 1877 guide to backpacking, titled How To Camp Out.
He warned against the allure of new gear:
“Do not be in a hurry to spend money on new inventions. Every year there is put upon the market some patent knapsack, folding stove, cooking-utensil, or camp
trunk and cot combined; and there are always for sale patent knives, forks, and spoons all in one…Let them all alone: carry your pocket-knife…”
He might have been willing to make an exception for some of the gear available today!